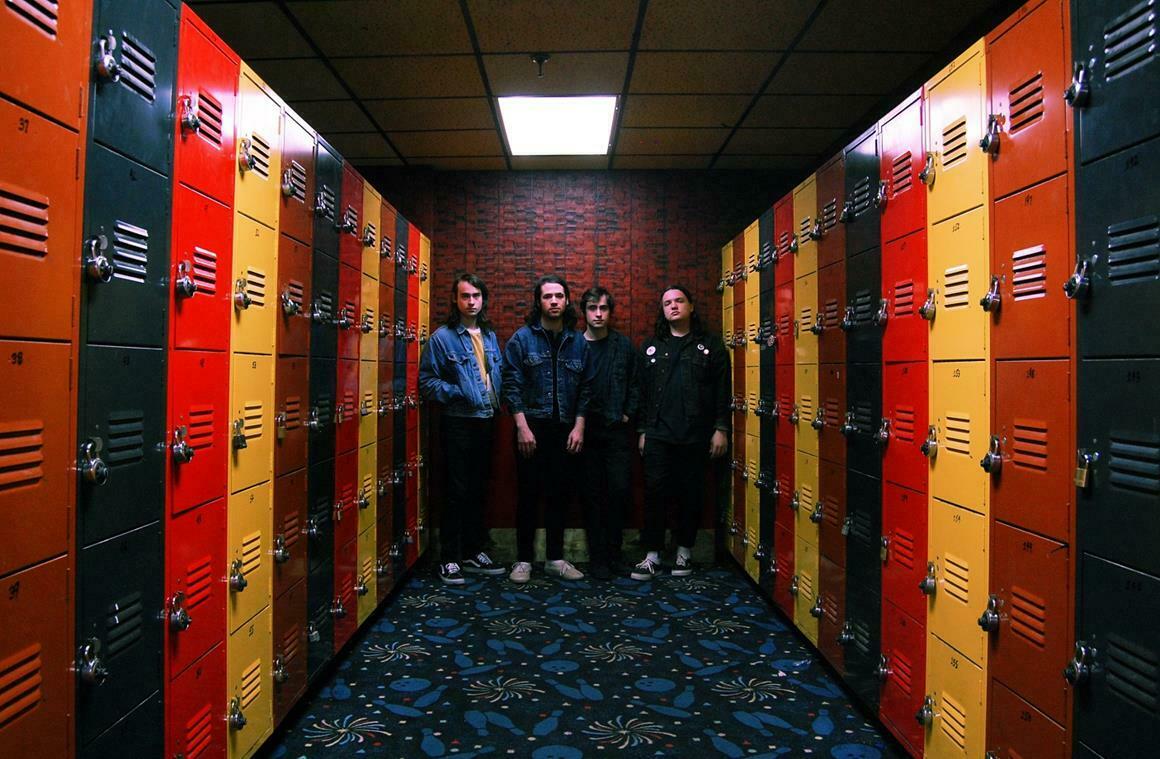 Strange perhaps that a track called ‘Make Me Wanna Die’ has quite the opposite effect.  White Reaper prove there’s plenty of life left in incendiary fuzzed up garage rock n roll and although this tune lasts barely over two and half a minutes, it packs a fearsome punch.  It explodes out of the traps and into your ears with an unrelenting groove, a heart swelling melody and a compelling sneering vocal that conjures up the bubblegum speed punk of the Ramones and the insouciant unhinged garage rock of The Stooges. If their forthcoming debut album White Reaper Does It Again, out on 17th/7/15  has more of the same, we’re in !