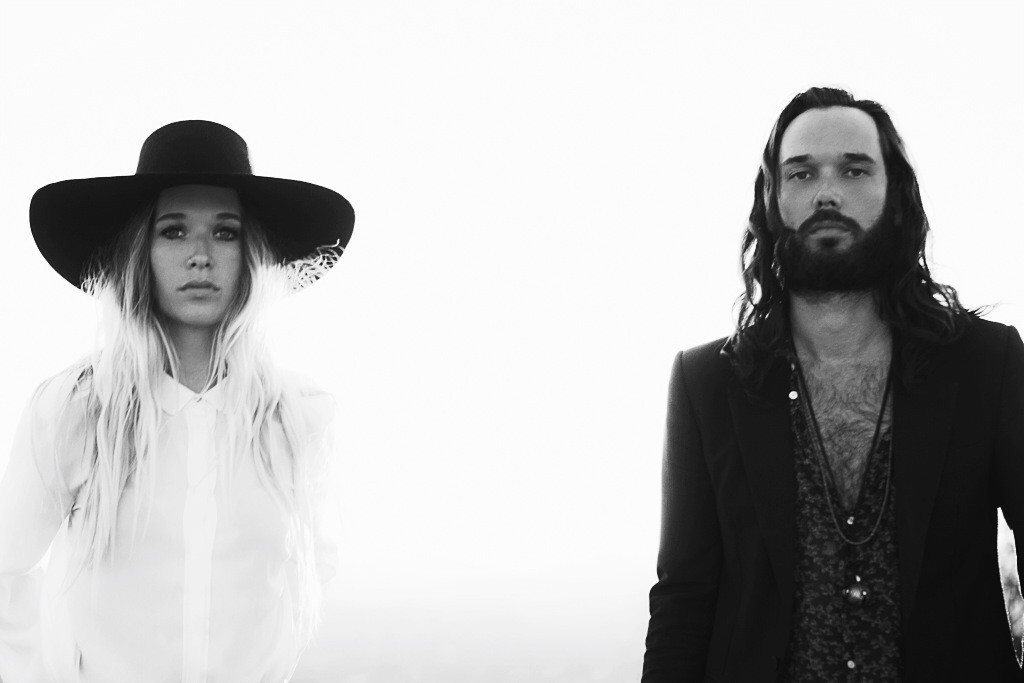 Chicago’s Wild Belle have always been a hard band to pin down in the musical sense. They’ve mixed pop, reggae, jazz, Calypso, indie and electro in the past, featured on Major Lazor’s ‘Be Together’ and their debut album ‘Isles’ was a mostly enjoyable if not bafflingly eclectic affair. Their latest track ‘Throw Down Your Guns’ is topical in terms of it’s title, and message of peace given Obama’s latest attempts to take on the near clinical cretinism that infects The NRA and their point blank refusal to countenance any amendments to U.S gun laws due to their right to arm bears or bare arms or some such nonsense. ‘Throw Down Your Guns’ is an infectious pop anthem which fuses all the duos influences and sees singer Natalie Bergman hitting the sweet spot somewhere between Emily Haines and Lana Del Rey. Natalie and her brother Elliot ( for it is they who are Wild Belle) gave KCRW music blog a little bit of background behind the tune.

“Throw Down Your Guns” is a song of surrender. It’s a movement of love. It was one of the last songs we wrote for the album. I wrote it during a time of turmoil. Both personal and global. We are surrounded by a lot of violence in Chicago. This song is a plea for peace. It’s a cry for change. It’s an anthem of togetherness. That is what we hope to achieve on the album. We want it to bring people together.” 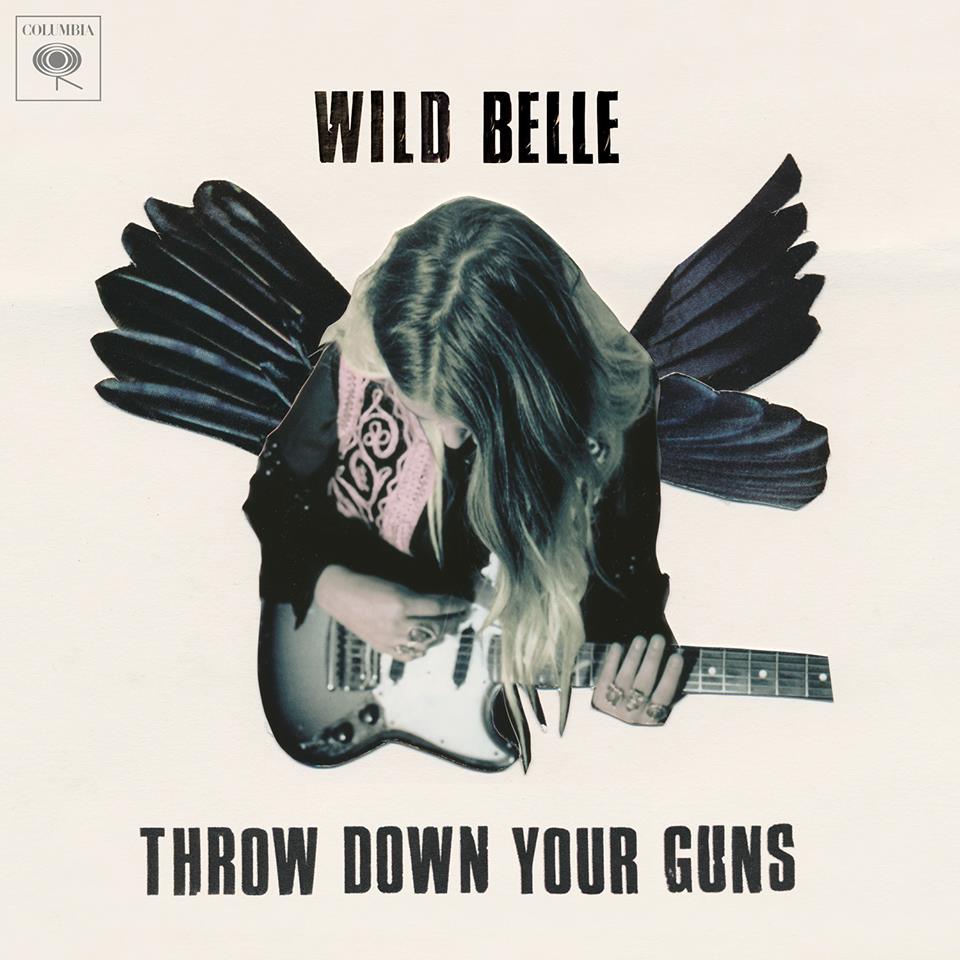