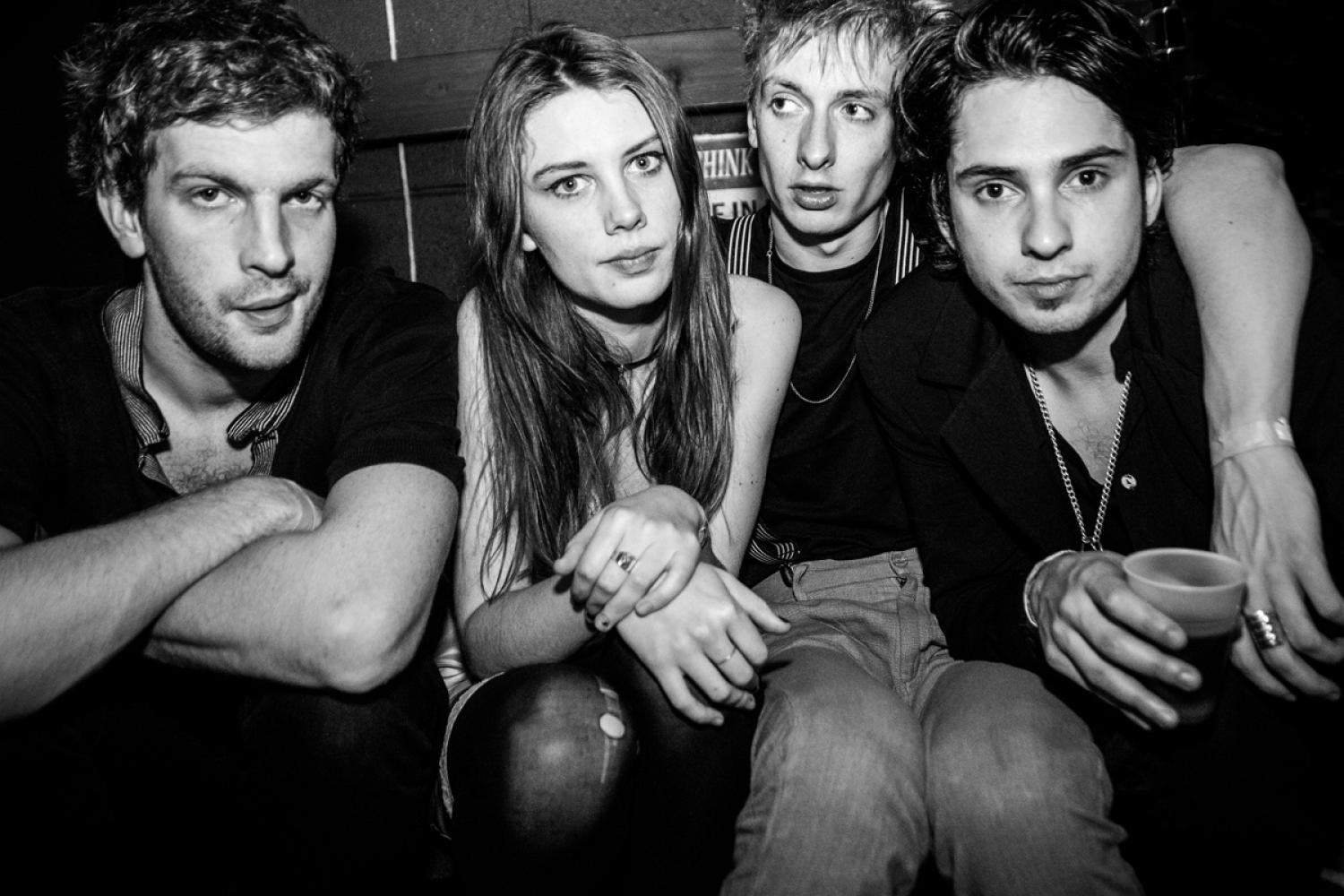 Well this is a first!  The first time in fact that we’ve made a song our track of the day – twice!

However, it is Wolf Alice who have a special place in our hearts and ears and as such we’re more than happy to feature a reworked version of ‘Bros.’  Almost two years ago when we initially featured it  we wrote ‘[Wolf Alice] seem to be able to traverse any given genre with an effortless grace that few bands can manage.  ‘Bros’ is a spiralling, majestic wonder that again demonstrates what a wonderfully warm, expressive voice Ellie Rowsell has.  She starts the song sounding like a more emotionally engaged Hope Sandoval, before wrestling with Kim Deal and finally ends the song going toe to toe with Liz Fraser in the “Voice Of God” stakes.  Quite simply stunning.”

We’ve certainly no reason to change our initial assessment of ‘Bros’ and the reworked version makes perfect sense.  It has a few extra flourishes, a bouncier bass, what sounds like the subtle addition of  atmospheric synths, (although I did read Ellie Rowsell state that they have been manipulating guitars to sound like synths so perhaps not.) The pace is slightly less frenetic and overall it does have a rather more sophisticated and rounded feel to it than the original.  But it’s been gently finessed rather than furiously polished and as such loses none of its heart.  That said I’m sure there’ll be a few folk saying “but we loved the original”  yes so did we and now we love both versions. We love Wolf Alice. All is well in the world. The end.

Well not quite, we’ll leave the last word to Ellie who explains – ““Bros is a sentimental tune to us, it’s grown and changed with us over the past couple of years, taking on different shapes and forms until it evolved into being this definitive album version. It’s an ode to childhood imagination and friendship and all the charm that comes with that. The live response to the song has been truly humbling.” 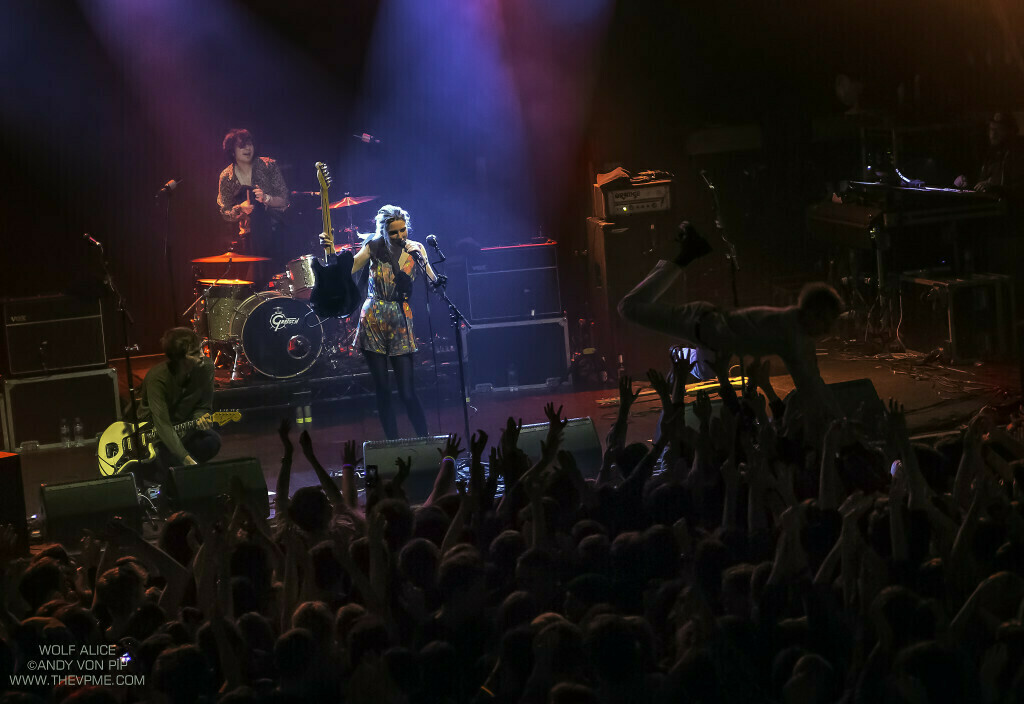 Bros’ is from Wolf Alice’s forthcoming debut album, ‘My Love Is Cool’.