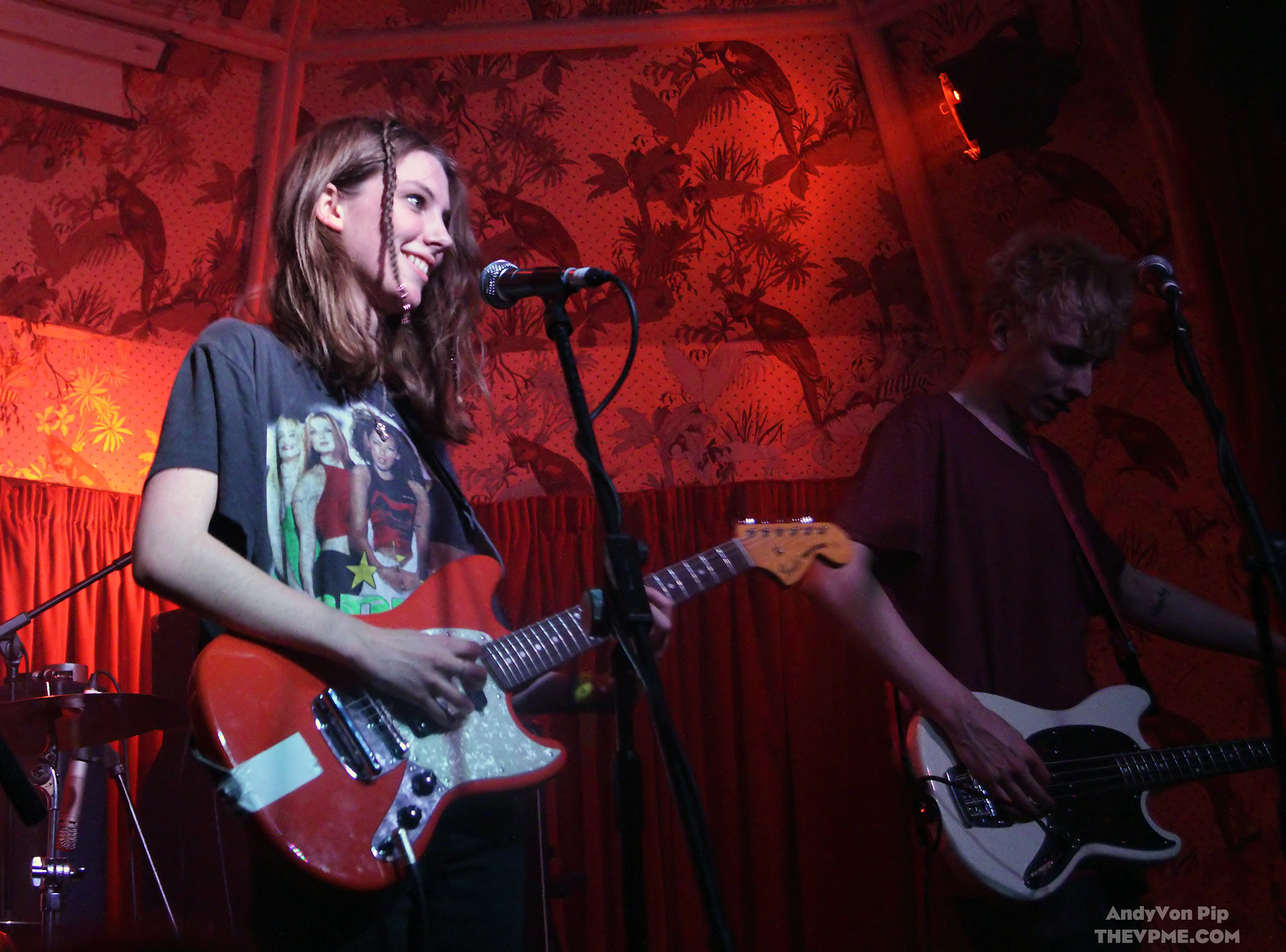 This’ll be our final post before we jet off on our hols for a few weeks, and by Paxman’s mighty beard it’s a good ‘un!  VPME faves Wolf Alice return with yet another scintillating tune entitled ‘She.’  It’s from their début EP ‘Blush’, which is out on Chess Club Records on 7th October and picks up where ‘Fluffy’ and ‘Bros’ left off.

Ellie Roswell’s captivating vocals range from demurely coquettish to belligerently combative against a wall of urgent beats and agitated grunge infused guitars, which all combine to produce a track that encapsulates everything that is great about Wolf Alice.  It certainly substantiates the view, held by us and many others that Wolf Alice are without doubt one of the most exciting young bands in the country.  It should also finally lay to rest once and for all the oft repeated but now redundant phrase ‘Folk-tinged pop’ when describing Wolf Alice’s oeuvre.  This is intelligent, melodic inventive incendiary indie-pop-rock from a band that continues to dazzle with every release. 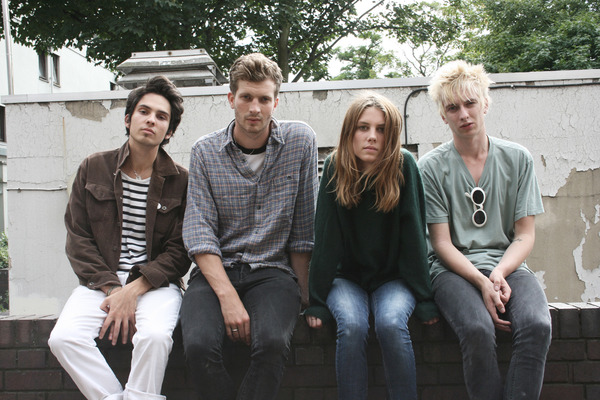