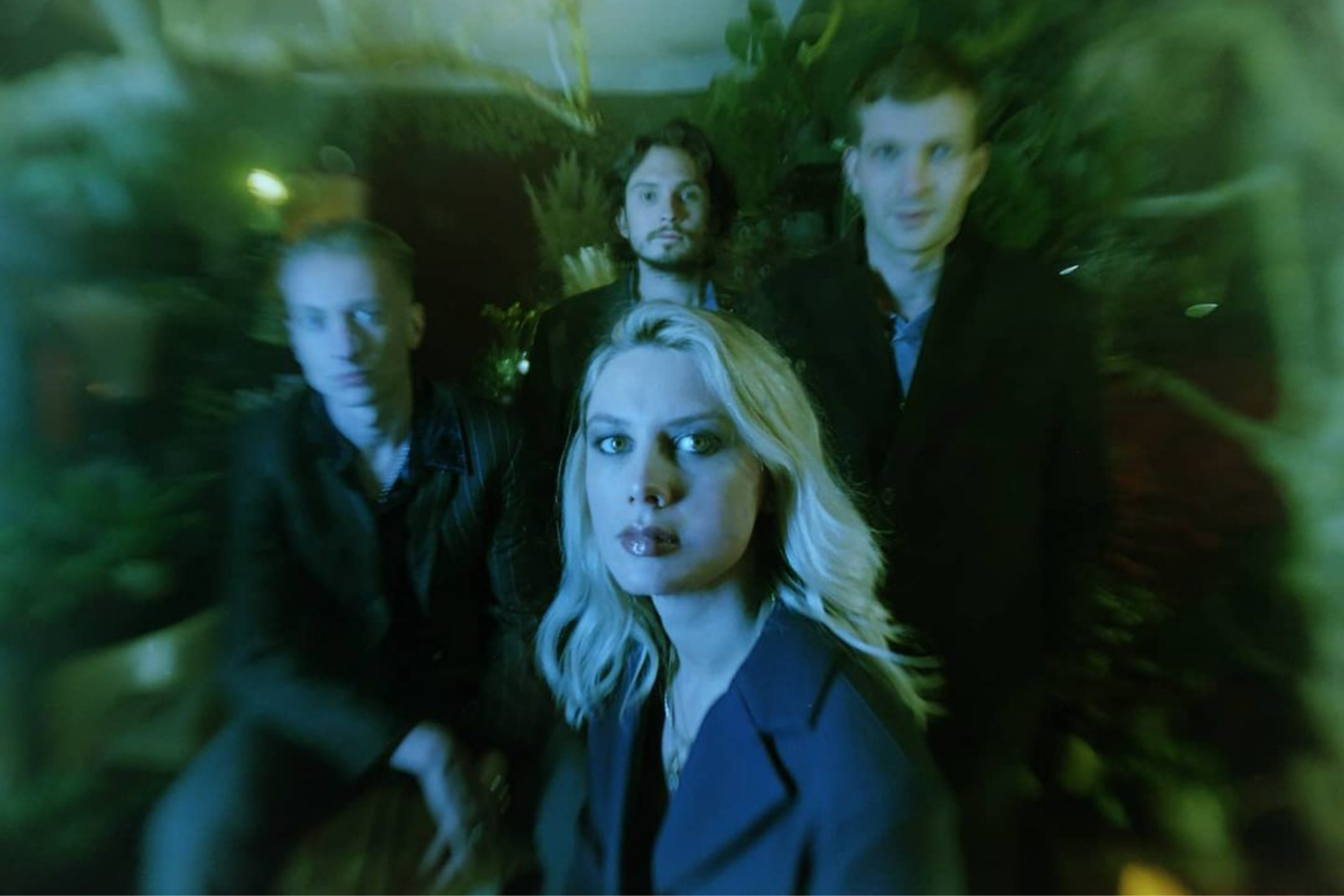 Haven’t done one of these in a while, who knows I might even get back to doing them regularly.

In all my years of blogging Wolf Alice remain one of my favourite discoveries, I’ve seen them play when they weren’t even quite Wolf Alice, I’ve seen them play to five people, I’ve stood next to them in the Zombie Shack in Manchester as they watched Honeyblood perform an afternoon gig during the Dot 2 Dot Festival and I’ve seen them go on to play to thousands of people on the big stage, and then go on and win a Mercury Music Prize. They were the first band I saw live after my mum died, and it really did help kind of bring me back into the world so to speak.  I’ve defended them against a tyrannical diminutive blogger (do I want a medal ? Actually yes, yes I do! A big fucking shiny one) whose first reaction upon hearing them winning the Mercury was to try and pour lukewarm piss over their achievement. His problem with them seemed to be the result of him having shit in his ears. They are a wonderful band, and this is their new single “Smile” from their forthcoming third album “Blue Weekend.” It’s the sort of track that makes me actually want to get out of my rather comfortable lockdown cocoon and experience the anxiety and the thrill of live music again. They are also a fantastic live band, a veritable force of nature.  Never let short arsed bloggers tell you differently because as you have discovered …. they often have shit in their ears.