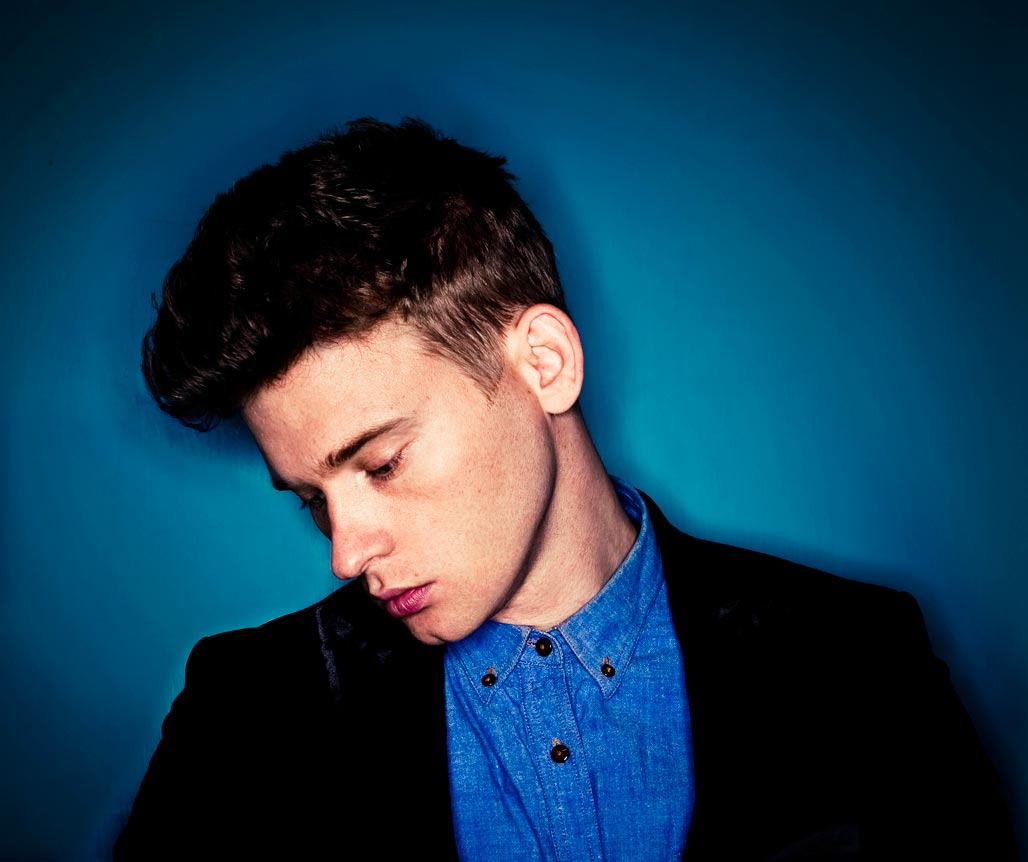 Today we have a track from Perth singer/songwriter Wons Phreely who appears to have found salvation through music after being given his first guitar whilst in juvenile detention.  Maybe that explains to a degree,  why his songs have the potential to  fill the vacant indie poet laureate void, rooted as they are in social realism but with a wry wit replete with the kind of joyful melodies that make you think you can take on the whole damn world.  There’s a hint of Springsteen meets Jamie T at a Beck gig  running through ‘The Word Has A Bank Account’ which is a song based on Phreely’s encounter with a girl at a Patrick Wolf concert, whose ambition is to settle down with a rich guy and use his money to save the world.

It also proves Mr Phreely is Wons to watch ;)

And here’s the video, watch out for his début album set to drop early in 2013!