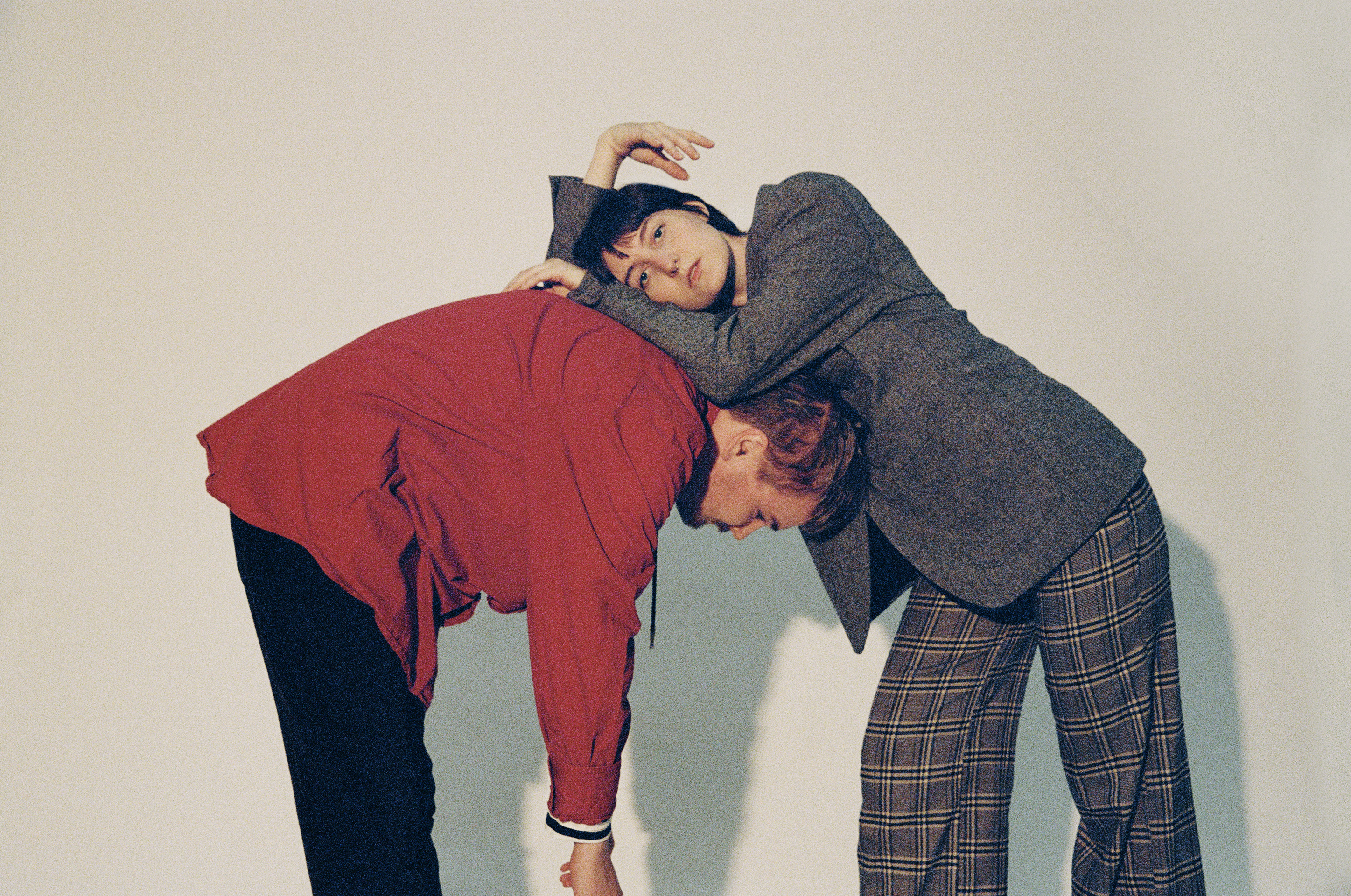 Wy – That Picture Of Me.

But as a fan of Scandinavian music and of the band’s last album,  2019’s Softie (which was the first time I’d heard them), there’s no logical explanation as to why I haven’t posted about them before now.

Wy consist of married couple Ebba and Michel Gustafsson Ågren and they are about to release their third album appropriately entitled Marriage.  It’s out on May 7th via Rama Lama Records, can be purchased at www.ramalama.se/store. It sounds a little more stripped back than the aforementioned Softie, but certainly lacks none of the authentic raw emotion. Here’s “That Picture Of Me” from the album which contains the refrain “fuck that picture of me” and sounds simultaneously melancholic and defiant.

Rama Lama Records · Wy – That Picture Of Me

All The “WY”  Links In The World