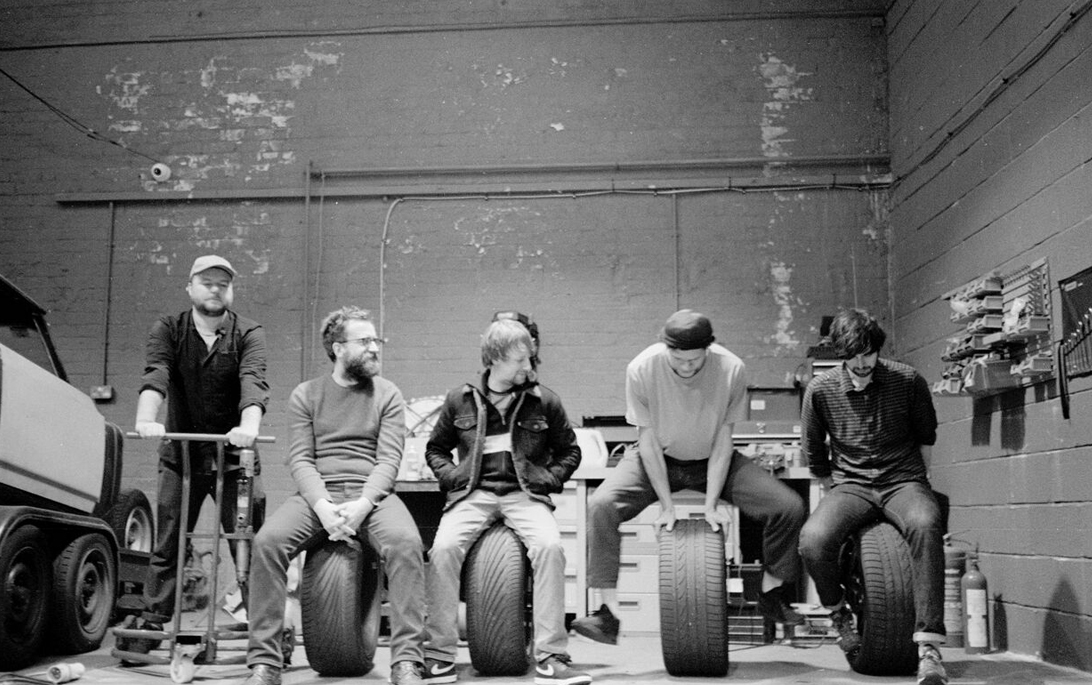 ‘What’s the name of this band, as it’s not Yammerer’  –
“No this is not Yammerer” replied the stage manager at Liverpool Sound City .
I agreed  “its definitely not Yammerer”
“yes that’s what I said”
“So what are they called ?”
“Not Yammerer”

And so on went the conversation which began to resemble Edward Lear on acid when I arrived at Sound City last week to catch Yammer’s midday set. However, I was greeted by a band playing hefty blues rock who were definitely not Yammerer. indeed they introduced themselves as ‘Not Yammerer.’  It transpired that Yammerer’s slot had been moved from 9 pm to 12.30pm. They couldn’t make it but instead gave it to their friends instead (without telling anyone) who had travelled up from Cardiff to play some gigs during the weekend. They were actually called Milk. And they didn’t really sound much like Yammerer either.

And so we didn’t get to hear Yammerer or their debut single ‘Poisonous Reptilian Colleagues and Co’ live (and we’ve all worked with a few of them). It’s a fierce slice of unhinged incendiary scuffed up garage rock delivered with passion, wit and menace. It’s out now on Restless Bear Records and its very good indeed .