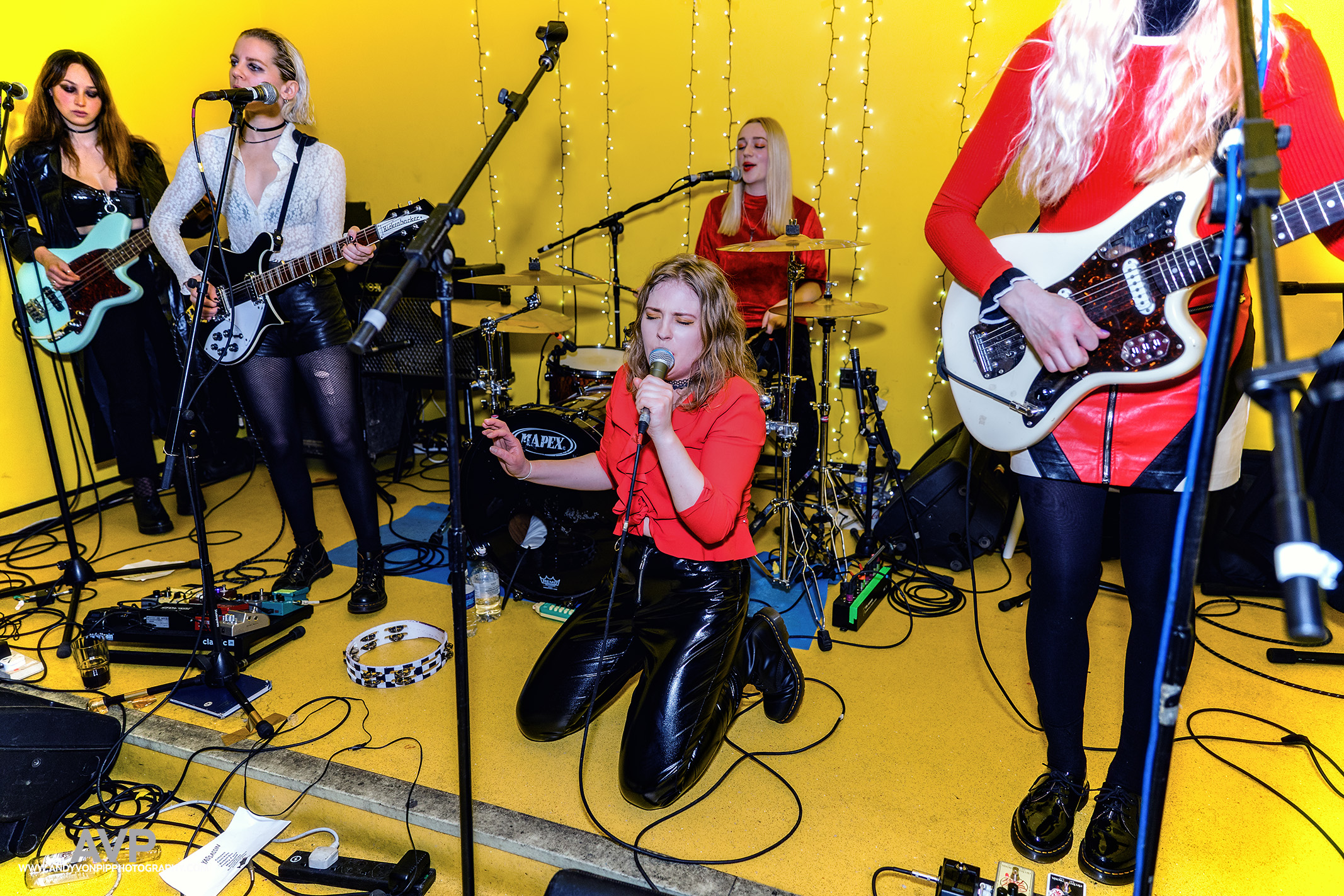 One of the primary purposes of art, poetry and music has been to reflect upon, and to try to make sense of, the times we live in. Perhaps music has fallen a little short of late, maybe it’s been a rather too “safe” and predictable, but a change is-a-coming. If my recent weekend at Liverpool Sound City (see here) demonstrated anything it’s that there is a new wave of young artists who do want change and who are engaged, they are passionate and willing to take risks and they are quite frankly pissed off with the status quo. They want to tear down the old order, the patriarchal structures, the divisiveness exploited by the media and politicians. They want a future that is a rather more promising than the zero hours gig economy with little or no hope of owning their own home. Fuck that.

Our No1 Tip for 2018 Yassassin are a band at the vanguard of this new wave of switched on socially aware artists, sadly they didn’t appear at this year’s Sound City but hopefully will back up north in the near future. The explosive ‘Citizen’ is their first release since a lineup re-jig in the shape of a new rhythm section and is a personal favourite from their live set which touches on a number of the themes mentioned above. It could certainly be construed as a rejection of segregating people by way of labels as the fetid miasma of hostility induced by Brexit continues to poison the political and social landscape. Yassassin spell it out, they want to start a “c-o-n-v-e-r-s-a-t-i-o-n ” as a huge lacerating guitar riff tears through the song which sounds simultaneously pissed off, angry, driven, hopeful and life-affirming.

When the band repeat the refrain ‘ I just want to be a human being, I’m a Citizen!’ its a unifying call to arms, a liberating battle cry that seeks to demonstrate there is far more that unites us than divides us.  On this release, the band really have captured lightning in a bottle and it genuinely does nail the commitment, energy and passion of their amazing live performances.

‘Citizen’ has been an ever-evolving song that went through a huge re-jig when Steph and Nat joined the band”, Yassassin explain. “I guess it’s about realising that as messed up as our world is, there are still so many people who care and get themselves involved in fighting injustices. It really gives you hope. It’s important for young people to speak up, demonstrate, to get involved politically if that’s your thing, to write songs, make art.” 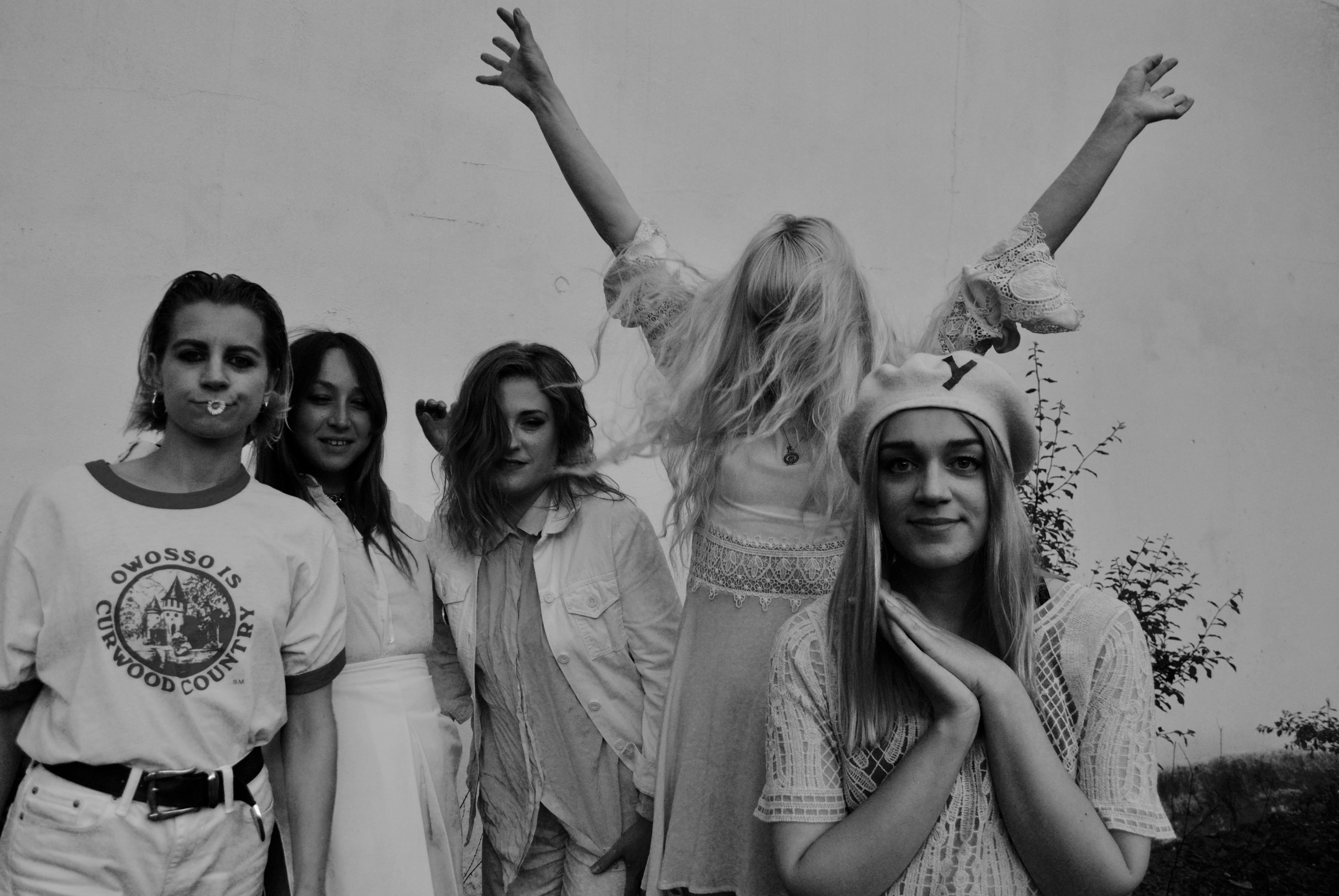