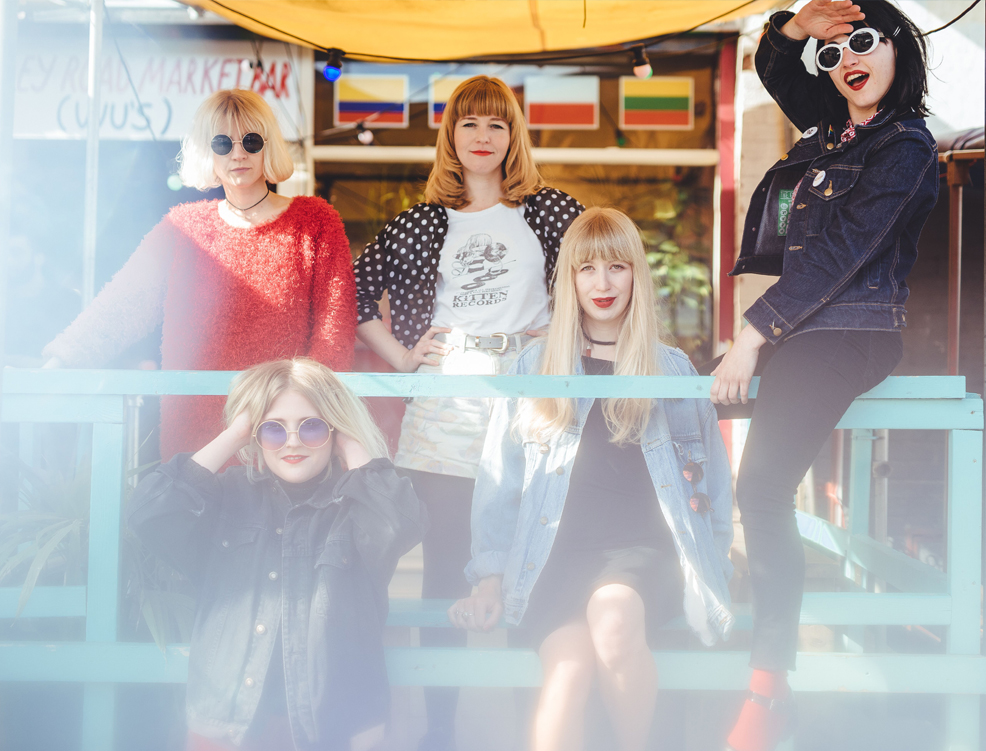 It’s can get a bit perplexing this band name malarkey, for example when you pick a name such as Yassassin you’d think it’d be a fairly safe bet. However, it transpires there seems to have been a couple of bands going by that name (although one appears to be no longer a going concern).  According to the internet, Yassassin means “Long Live” in Turkish and it’s also the title of a Bowie song which appeared on  his  late 70’s ‘Lodger’ album.  Anyway, the only Yassassin we need worry about today is this one which comprises of Anna, Joanna, Moa, Raissa & Ruth who have apparently had stints in bands such as Lust and The History Of Apple Pie.

Their debut single ‘Social Politics’ is awash with attitude, melodic hooks and a satisfying grunge thrash which conjures up ghosts of  The Breeders, Bikini Kill, and Delta Five whilst marking the band out as ones to watch for in the future.  Beneath the scorn and the righteous indignation, there’s also a sense of playfulness and of a band having fun.   According to the band, the single is about standing up to bullying and conformity and of not following the crowd –”’Social Politics’ is about standing up to the bullies, both in personal life and in today’s society. It’s about not always fitting the norm but daring to go your own way. It’s about rebelling against the ‘zombie scene,’ which could be either a social clique where only certain people are accepted or a society where racism is becoming more glaringly visible.”

They’ve recently recorded with producer Dave Allen (The Cure, Neneh Cherry, Depeche Mode), and will release their debut EP later in the year, but whilst you’re waiting for that you can grab ‘Social Politics’ for a limited time for the price of an email address here. 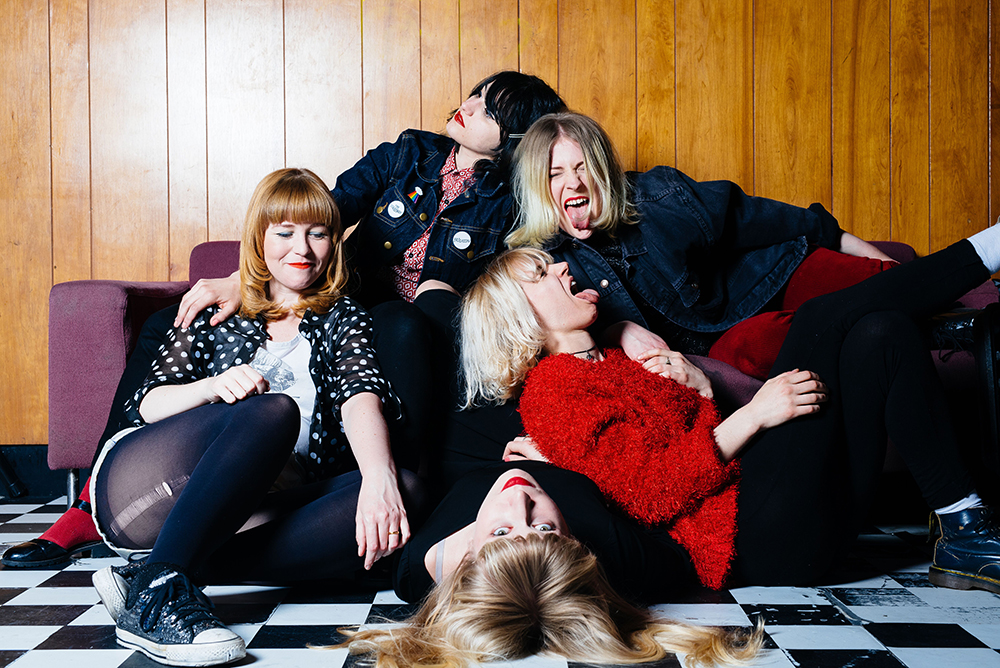