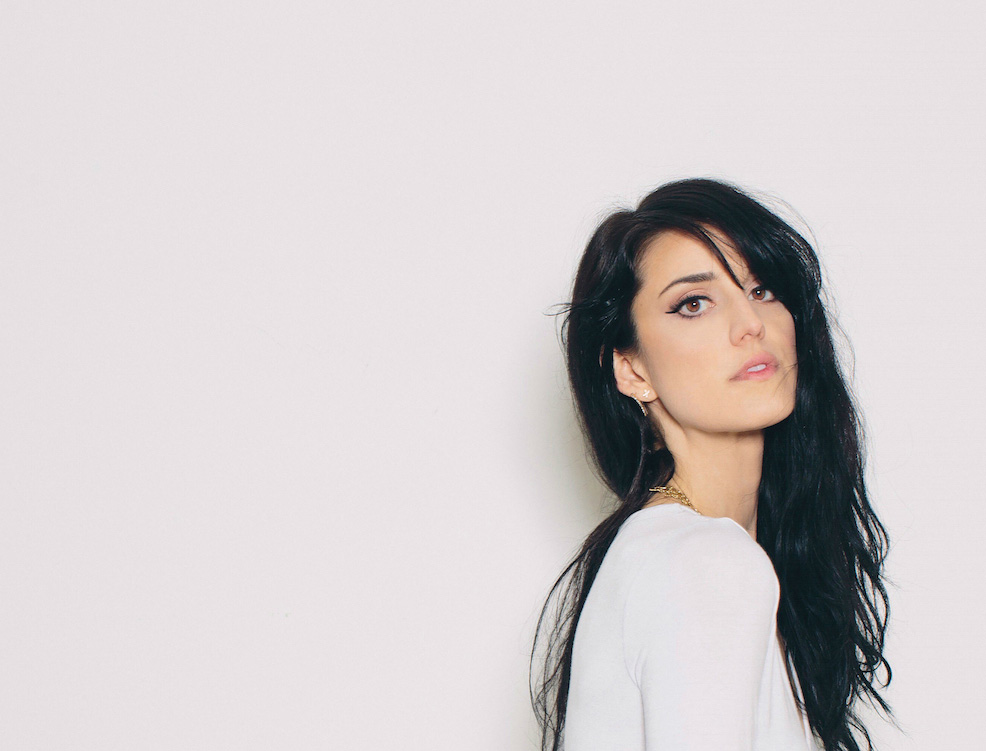 A couple of years back we became somewhat enamoured with the songs of a young American artist who performed under the name of Young Summer. We first discovered her after she’d uploaded a rather mournful stripped back piano-led version of the Human League’s electro-pop classic  ‘Don’t You Want Me’. She then released a quite superb debut album ‘Siren’  and at the end of 2014 she was one of our tips for big things, (which is obviously a career high for any artist :rotfl:  )  and then she promptly disappeared !

Thankfully she’s back with a new EP  – ‘You Would Have Loved It Here‘ which features today’s track of the day ‘Heart In Slow Mo’ which is quite simply a fabulous pop song, proof that  radio-friendly earworms don’t have to consist of a repetitive nursery rhyme set to loops that sound like they’ve been programmed by a monkey.  No , this is beautiful elegant evocative electronic-tinged alt-pop, with heart that doesn’t mistake egregious caterwauling for emotion .  We are loathe to call it “sophisto-pop” as that daft expression seems to be used as a term of beratement rather than praise these days by what one can only describe as ‘nob-head’ journalists.  Suffice to say Young Summer deserves to be bigger than Eric Pickles waistband after a midnight feast.

Here’s another from the EP … it’s that good we feel we can break the Track of the Day rules and post not one but TWO tracks ! 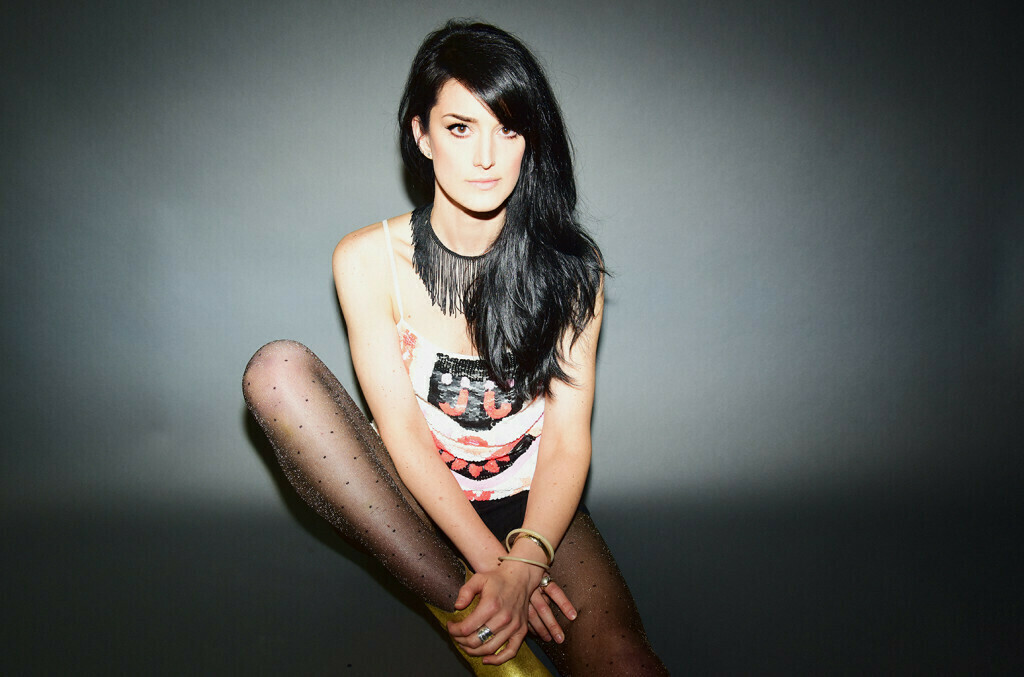