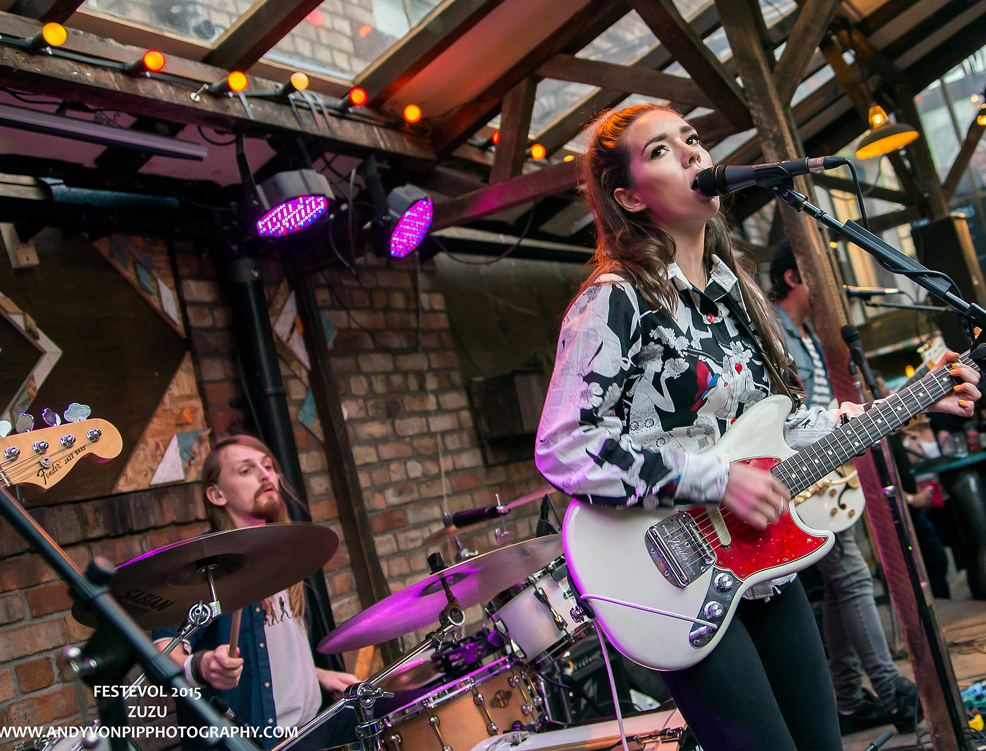 One of he great things about going to mini festivals is the discovery of new artists.  We came across Zuzu at this summer’s FestEVOL in Liverpool and her set was one of THE  major highlights.  Afterwards we had a chat and found she didn’t have any songs streaming online as yet, but the promise there were some on the way!  And as Chris Morris might say “today’s the day” as  Zuzu has just posted a demo “Where’d You Go?” to her Soundcloud account –  and by jingo it’s f**king ace.

Zuzu is the work of Zuzu Stranack, a scouser now based in London and possibly named after a character in our favourite Christmas film?  This tune arrives replete with a wall of driving guitars and an attitude packed vocal which combine to create a fabulous snarly slice of  indie pop from an artist who’s defo on our tip list for 2016 . 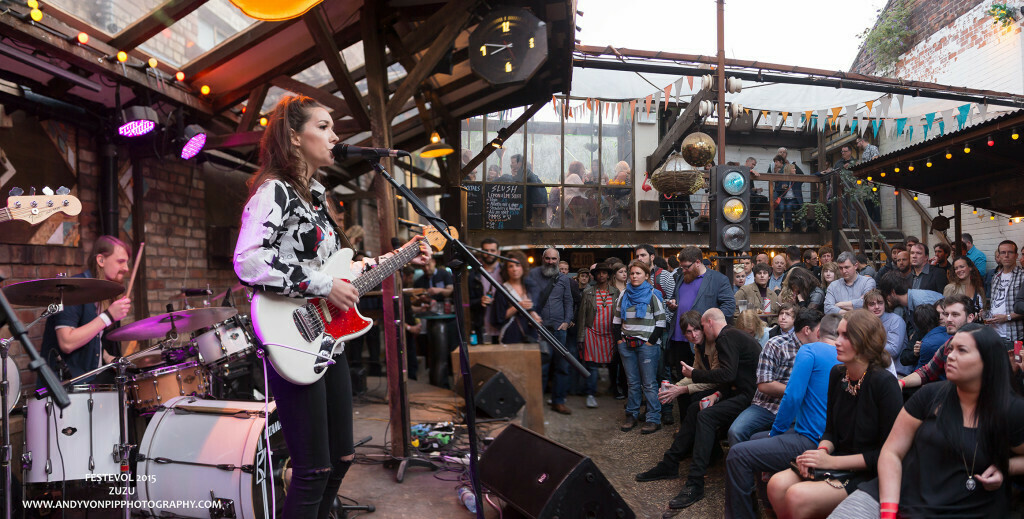