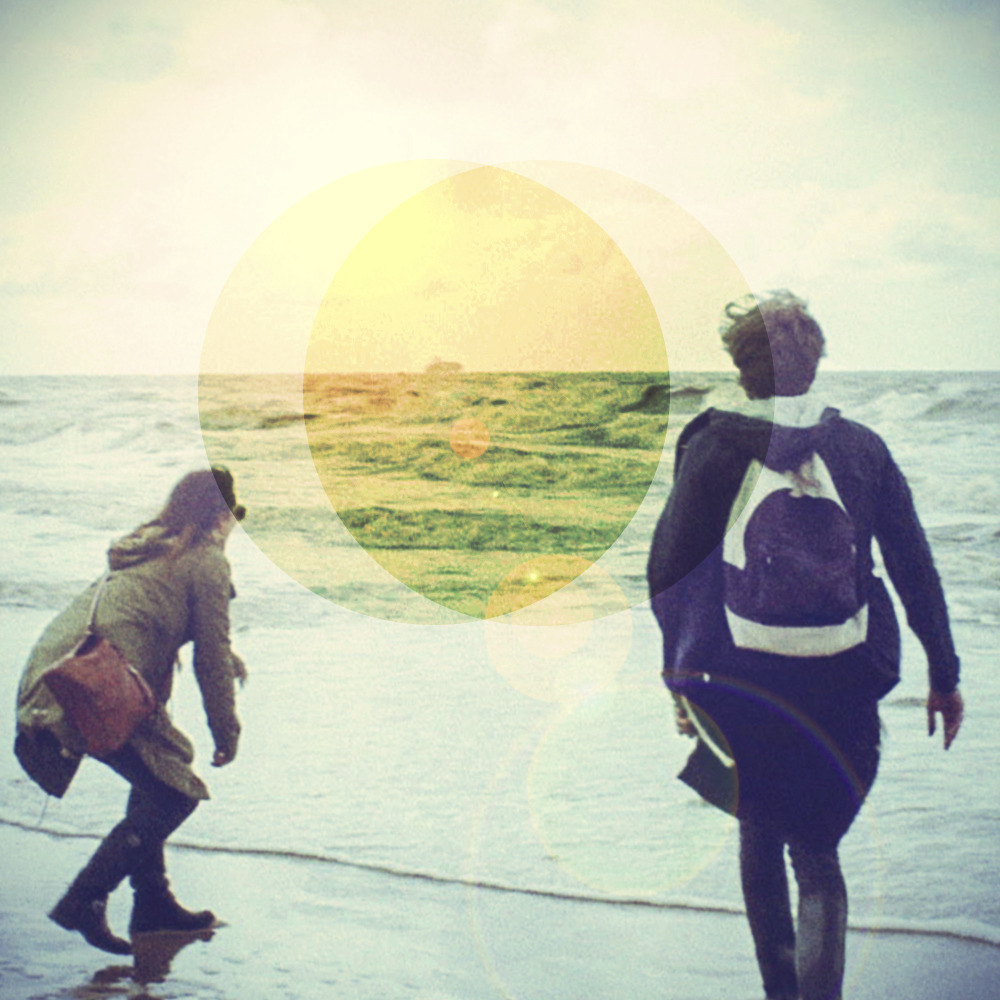 The Daydream Club (Adam Pickering and Paula Walker) return with a new single ‘Saltwater.’ It’s a soulful grown up, eloquent modern love song with its heart rooted in graceful melodies and heartfelt poetic sentiment.  It’s set for release on Monday 16th March, and is the first of three new singles which will be followed by a deluxe album release.

We asked the duo what inspired the song, and lyrical imagery…

“It’s about finding your soul-mate, the person you fit so perfectly with that you move together through life as one fluid entity.”

Adam: ‘Paula was brought up on Folk music and there was always Northern Soul in my house growing up so I think Saltwater sits somewhere in the middle, hopefully with The Daydream Club angle thrown into the mix too.’

Paula: ‘Love is a central theme in so many songs but we didn’t want to use the obvious phrases you hear so much in songs today. Our aim with Saltwater was to find the heart without coming off cheesy or contrived. We like to think that we’ve found a unique metaphor to express the clichéd without the cliché: “You are salt and I the water, now we are the ocean, we move in fluid motion;.

To coincide with the single launch The Daydream Club are set to embark on their biggest UK tour to date, with live dates across the country during March & April. 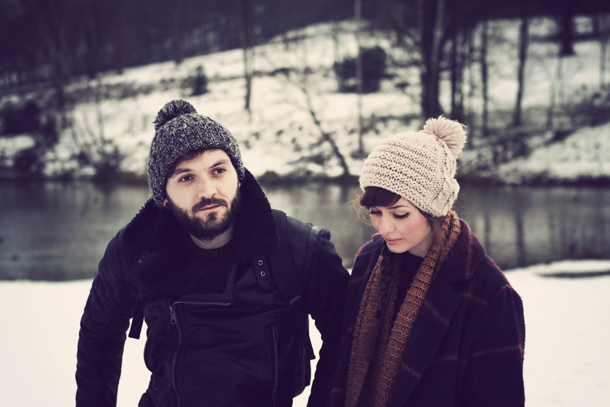