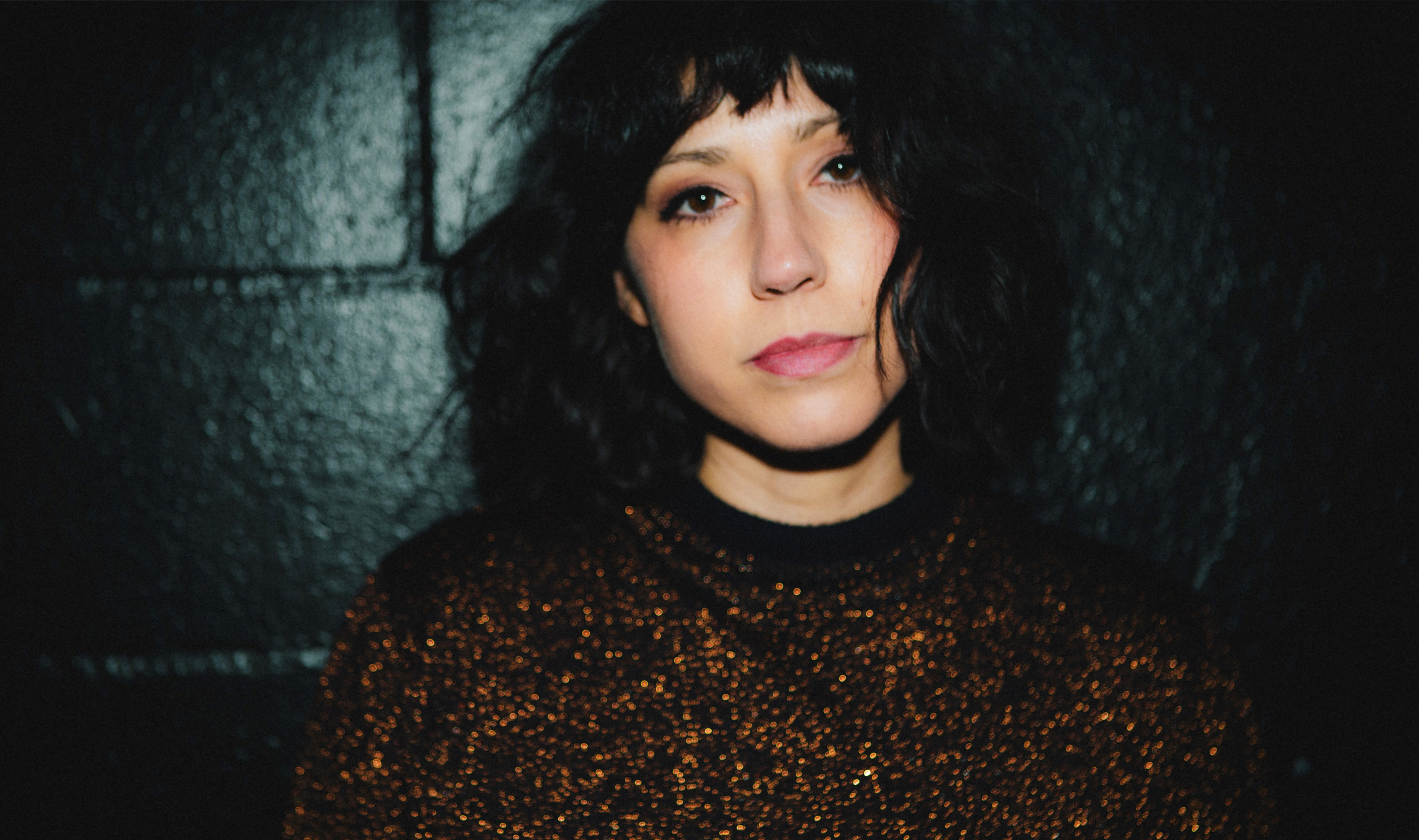 Deep Sea Diver, led by Seattle guitarist and songwriter Jessica Dobson are already a formidable proposition, but on their latest track, they have added bonus of a guest appearance from the sublime  Sharon Van Etten. Van Etten would, of course, enhance any project she decided to work on and Dobson enthused  “she brought so much to this song and brought it alive even more. I saw Sharon Van Etten play at the night before we recorded the song, I’ve been a huge fan of hers for quite some time and I was deeply moved and inspired by that show. The next day, I literally said out loud as we were recording, “I wonder if Sharon would ever sing on this?” Having never met her, it was definitely a pipe dream question that somehow ended up working out and I’m eternally grateful for it”

“Impossible Weight” the title track from the band’s forthcoming 3rd album is a wonderful,  propulsive slice of chiming guitar pop illuminated by Dobson’s coruscating guitars licks. It’s also one of the tracks of the year.

Van Etten also features in the video which Dobson describes as follows – “For this video I thought, well… if we can’t play shows right now then I’m going to take my lightbox (a prop we bring on tour that I stand on top of when I play guitar solos) and I’m going to bring it into a myriad of untraditional places. We wanted to create scenes of absolute beauty, of loneliness, of power—of the human spirit being fully alive, even in a time of sadness and uncertainty.” 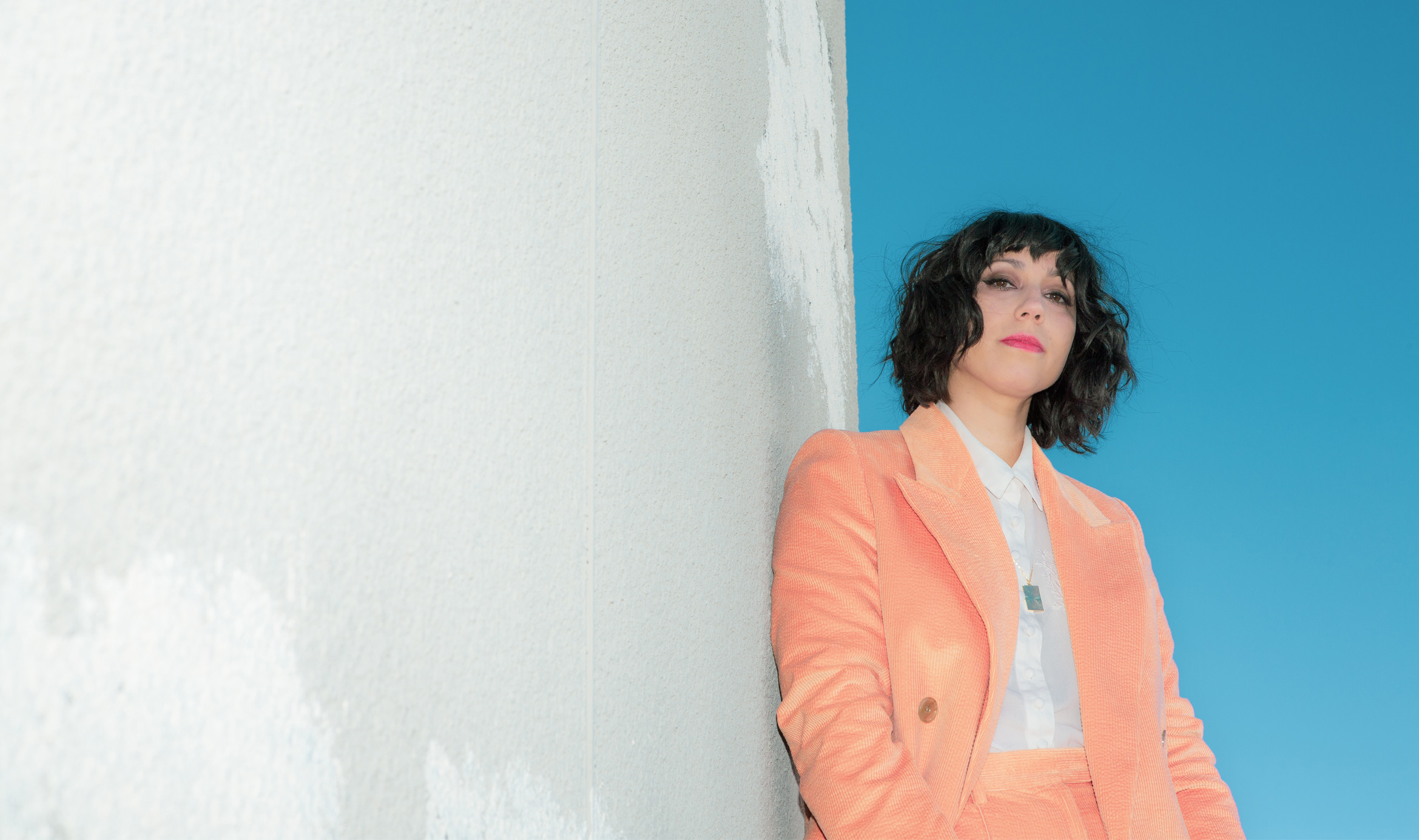