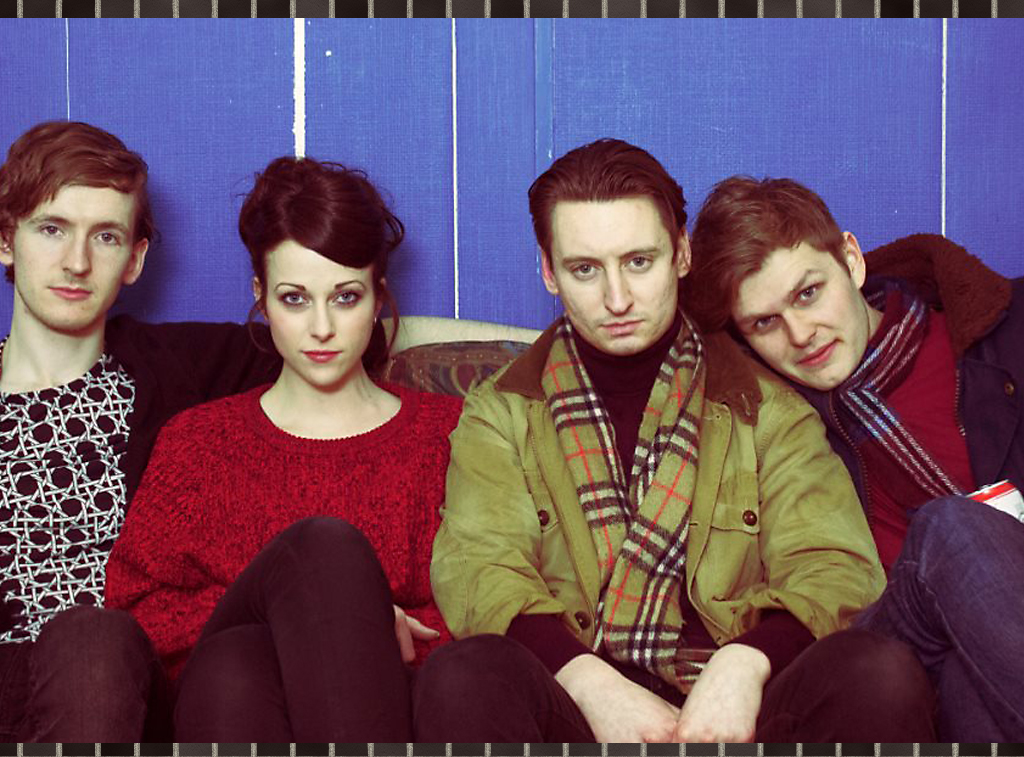 One of our favourite bands to emerge in recent years, Leeds quartet Post War Glamour Girls recently released their first new material after returning to the studio to work on the follow up to their wonderful debut album Pink Fur. We’ve previously described them as ‘ a band who deliver each line like a f**king punch to the kidneys.  A band that possess the sort of caustic wit, wisdom, and literate wordplay that the legendary punk poet who provided inspiration for their collective name would surely approve of.  Make no mistake this is a band to believe in, a band to get passionate about, and a band who know that the world is wrong about everything.’

Their most recent track ‘Southpaw Stance’ has reaffirmed what a hugely talented bunch they are.  In terms of vocalist James Smith’s delivery and wordplay the band have often found themselves compared to Mark E. Smith, and John Cooper Clarke. Now, we aren’t sure if the comparisons to two renowned rent-a-gobs has had any effect on the new video for ‘Southpaw Stance’, which essentially features…., well,  the bands own gobs (if we were Smash Hits this would afford us a unique opportunity to run a ‘Which PWGG has the most kissable lips’ style featurette.) The video also has the quartet standing in front of a brick wall whilst a variety of images and slogans are projected forth and gives it a slight Banksy, dystopian vibe, whilst the band themselves seem to have gone a little overboard in the make-up department.

It’s passionate, dark, ominous dramatic and engaging. It retains the fierce menace that was so appealing on Pink Fur but also suggests the band’s sound is evolving and moving forward. However the chances of their next album being a high energy EDM concept album looks about as likely Iain Duncan Smith discovering he has a soul.

Irritatingly we still haven’t caught them live yet and in typical fashion (*adopts Eeyore style voice *) this year we finally get to go to Live At Leeds and Post War Glamour Girls aren’t playing!  (*sniffle*) 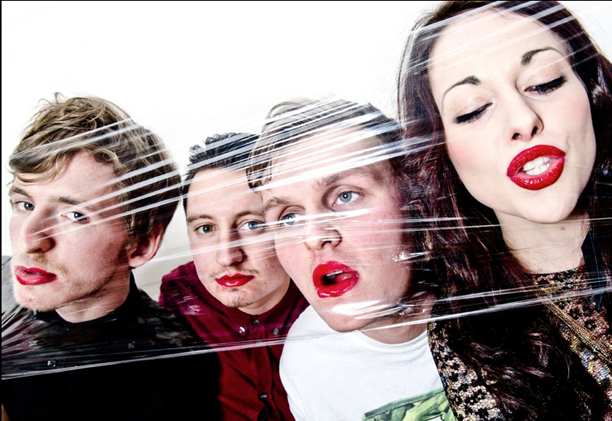