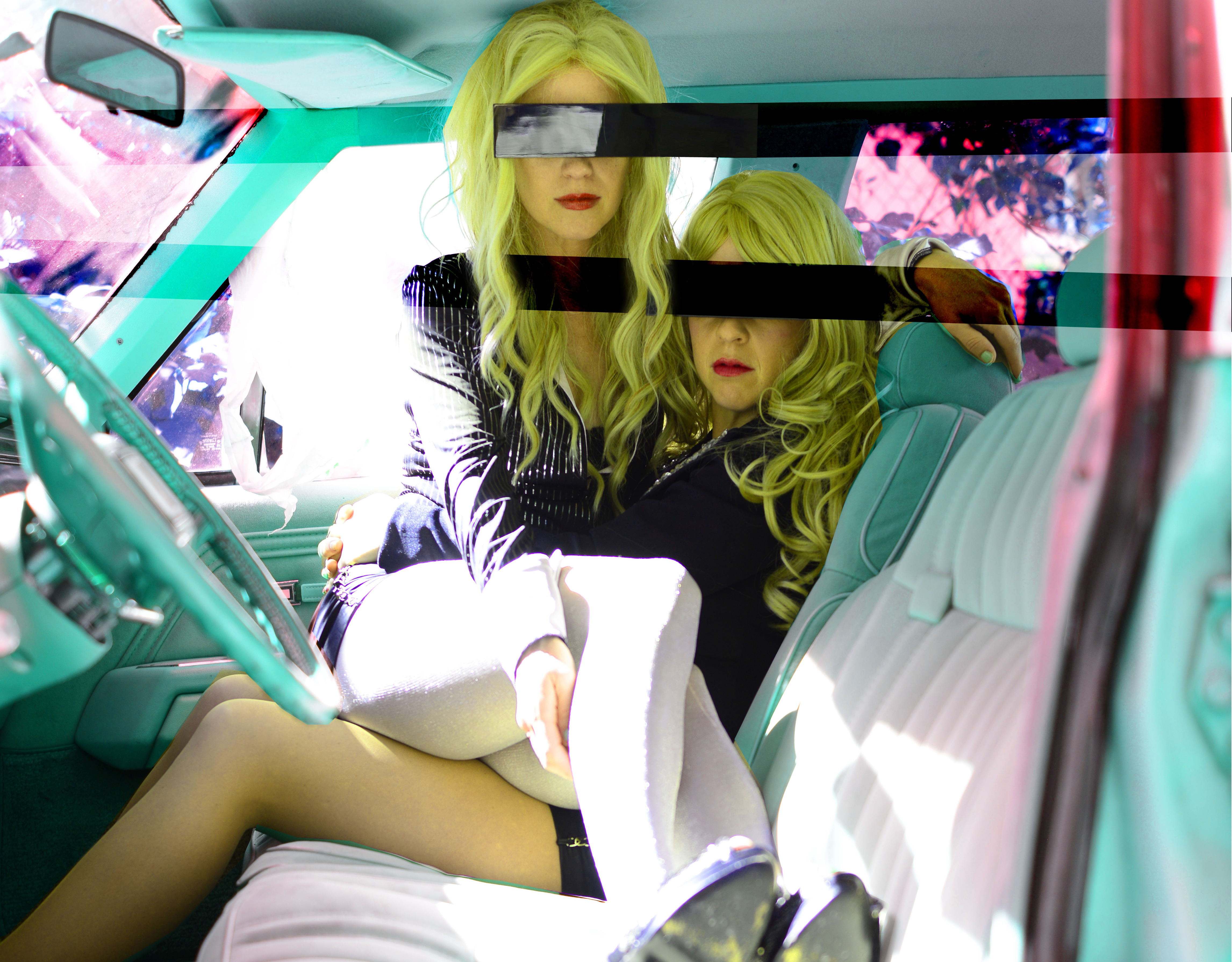 The Casket Girls on The VPME

If you haven’t heard The Casket Girls latest album yet ‘True Love Kills The Fairy Tale’ yet, we’d suggest it is imperative you remedy the situation forthwith.

And if you’ve not yet been seduced by the eerie spectral allure of The Casket Girls, who first appeared in 2012 with their critically acclaimed début ‘Sleepwalking’  then we offer you our heartfelt commiserations, but hey, we’re also here to help and today’s musical choices really should pique your interest  – ‘Holding You Back’ and ‘Same Side’ are both from the album and demonstrate  the transcendental beauty of The Casket Girls oeuvre. Like the Shirelles on a post-chemical high this is elegiac majestic pristine pop noir of the highest order as sisters Phaedra and Elsa Greene’s beguiling vocals float over musical collaborator Ryan Graveface’s pulverising driving synth action.

Whilst Warpaint’s excellent if not somewhat languid shoegazy pop picks up the critical acclaim, it’s The Casket Girls who are proving to be a much more interesting proposition and if there is such a thing as ‘pop genius’ then The Casket Girls clearly have it in spades. 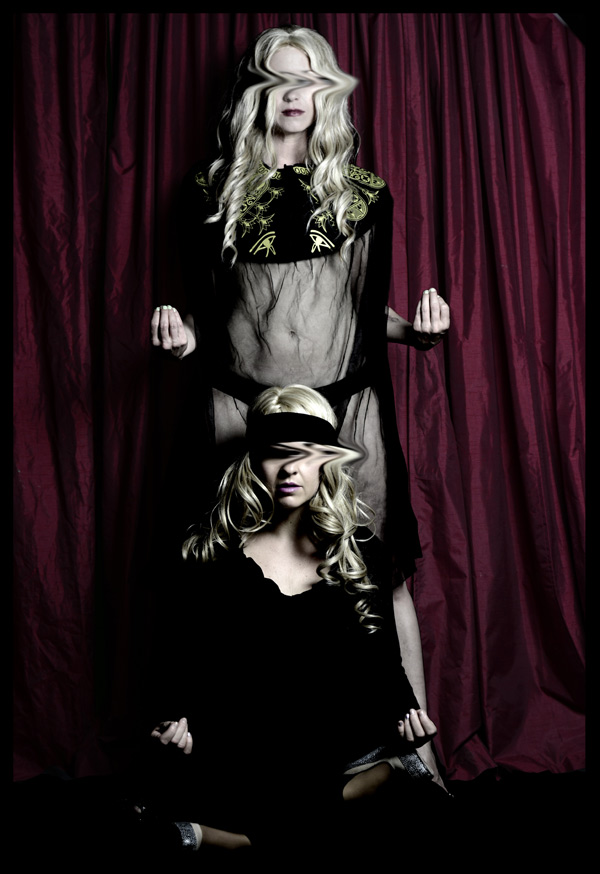