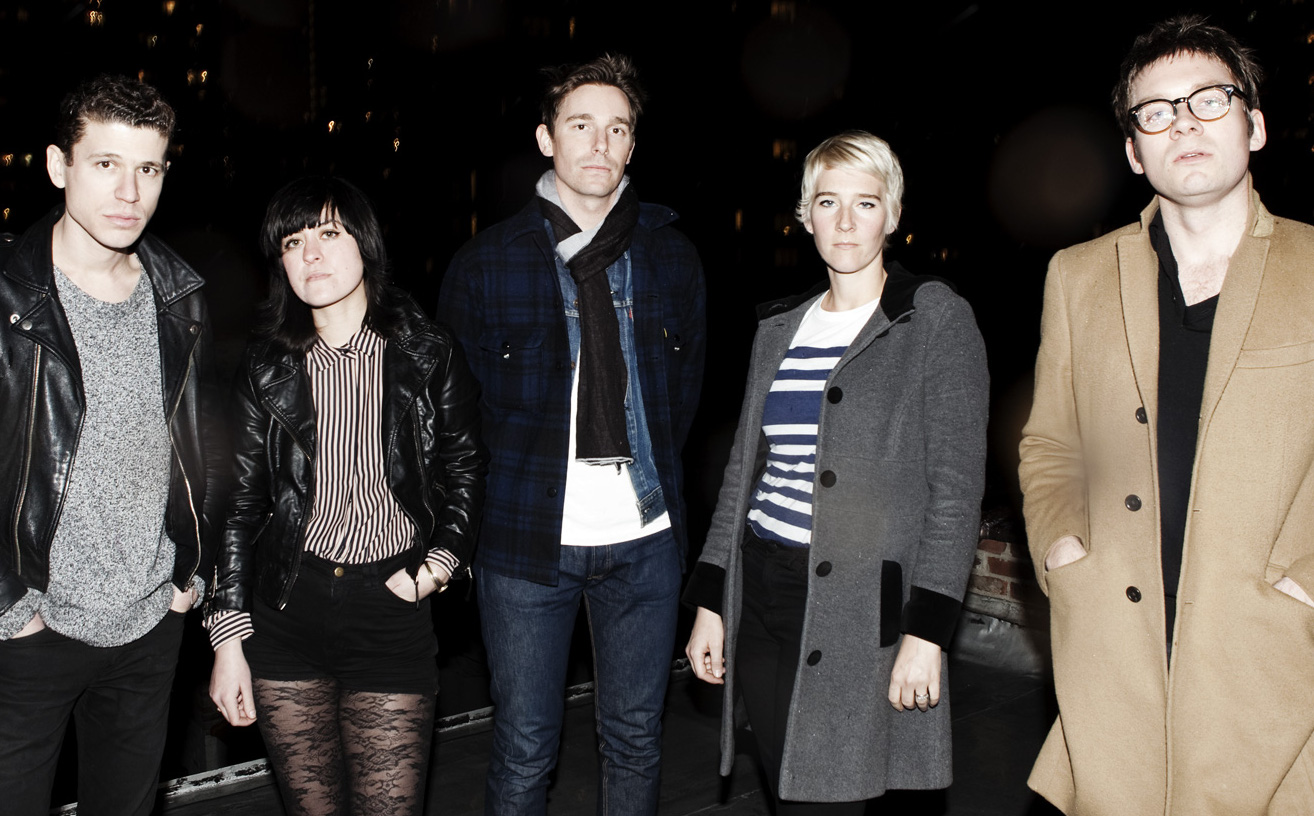 It’s exactly a  month until the release of their third album ‘Endless Flowers’ on June 4th, and to celebrate San Diego’s Crocodiles have  unleashed another free track to whet your appetite. It still retains their scuzzy,  garage roots, but takes on a fuller, more rounded psychedelic sound than some of their previous work. There’s even a hint of The Killers had they been brought up on surf , The Velvets, The JAMC and had Brandon Flowers not quite given the impression of being such a monumentally narcissistic cock-end.  If you’ve perchance seen the Croc’s new album art work we can reassure you it’s not entitled “Never Mind The Bollocks” ( We just hope  and pray we get the censored version,)  as THIS is the title track. And it is Brandon Welchez singing about flowers, but not Brandon Flowers, although it is a killer tune, and coincidently if you follow  Crocodiles on twitter you’ll find their name is Killcrocs.  Now we’ve thoroughly  confused everybody – enjoy! 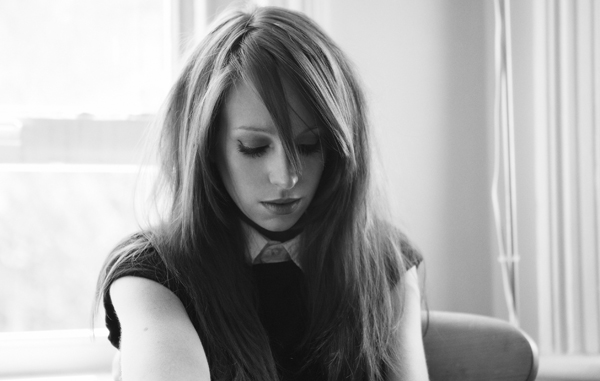 This is the third free-download we’ve featured from Laura. It’s an evocative piano-led ballad from a singer who some may file alongside the current “next wave” of  large lunged female artists such as Kyla La Grange and Rae Morris. Like them Laura appreciates there is no need to bludgeon the listener into submission with the sheer power of her vocals, and in doing so proves that subtly and restraint are far more effective tools in communicating emotion.   I guess the only worry is that if a big label get hold of Laura,  will they do what is known as a  “Clare MaGuire” on her ?  ( ie/ Strip away everything that made her interesting)  “Call To Arms” is one of those songs in which the video would quite possibly show a reflective Laura, staring into middle distance, waiting by a phone perhaps, as she ponders the vagaries of love. Big voice, big talent, big future.