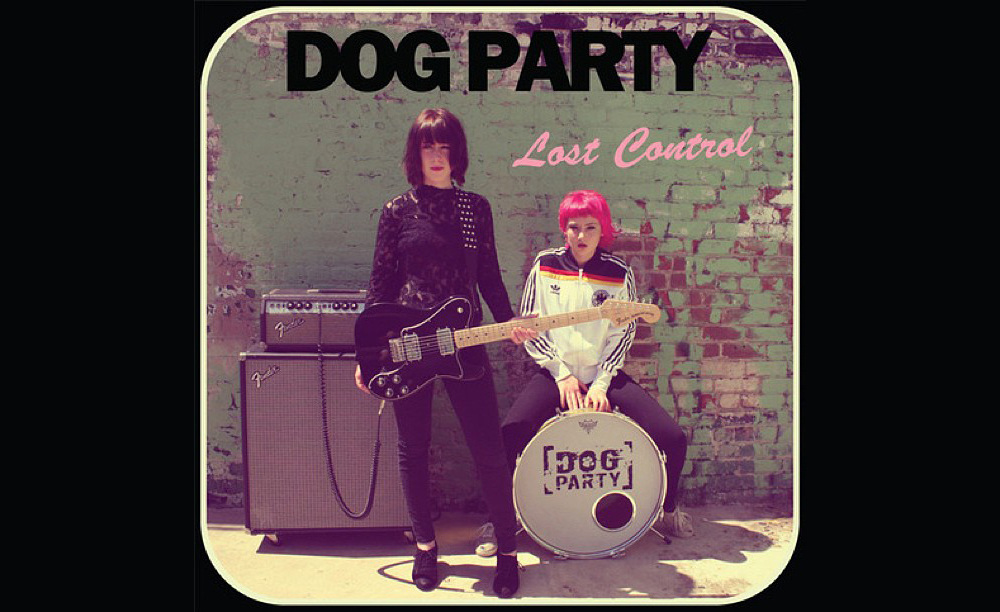 Two sisters and two instruments equals a fantastic third album from Sacramento based punk pop teenagers Dog Party. Three albums from a band whose collective age is just over 30 represents an impressive musical CV in anybody’s book and “Lost Control” is without doubt the sister’s most accomplished work to date. It also proves yet again that age is no barrier to making fabulous music.  These girls don’t mess about – they serve up a contagious mix of speed-ball buzz-saw pop punk that makes comparisons to the grandfathers of American Punk, the Ramones (if they were set up like The White Stripes and were both female) inevitable.  ‘Jet Pack’ (below) encapsulates the bands youthful joie de vivre and knack for writing incredible infectious tunes, whilst ‘The ‘World Is Not A Game’ which originally surfaced on 2009’s self titled EP packs more excitement and attitude into three minutes and 22 seconds than many bands manage in an entire career.