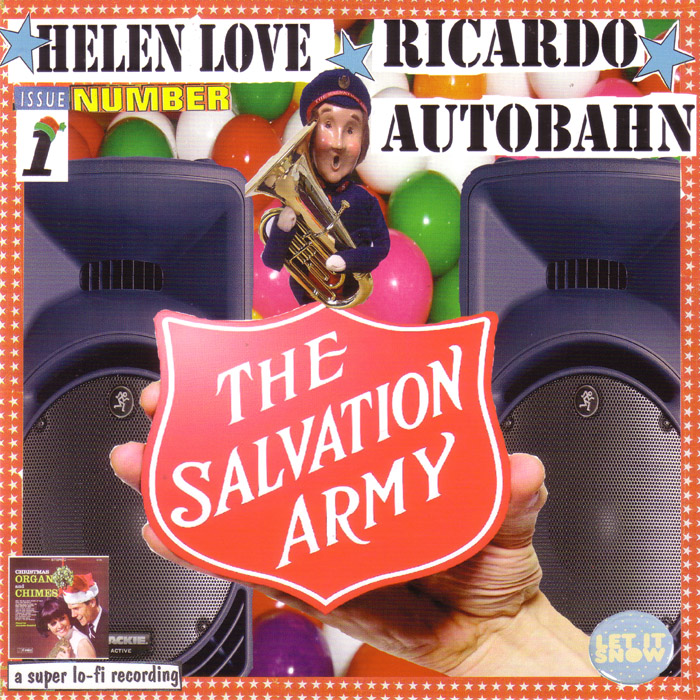 This year has proved, beyond a doubt that actually Christmas themed tunes can rather bloody good!  2012 has seen artists reclaim the genre prising it, finger by finger, from the death grip of Cliff Richard’s gnarled leathery old hands.  Christians eh?  What are they like; they seem to think they have a monopoly on this Christmas malarkey!  Anyway, our final “Track of the Day” feature of 2012 finishes with two very different but none the less fantastic tunes!

This looks set to be part of the Christmas tradition every year in VP Towers as Ramones obsessed Helen Love join forces with Ricardo Autobahn of former Peel favourites The Cuban Boys.  ‘And The Salvation Army Band Plays’ is a gorgeous slice of festive melancholy and as is the way with great seasonal songs, it pulls off the trick of being downbeat yet conversely incredibly uplifting!  Featuring an irresistible chorus that you’ll be hard pressed not to sing along to after a couple of Ginger Beers this is a Christmas classic in the making! 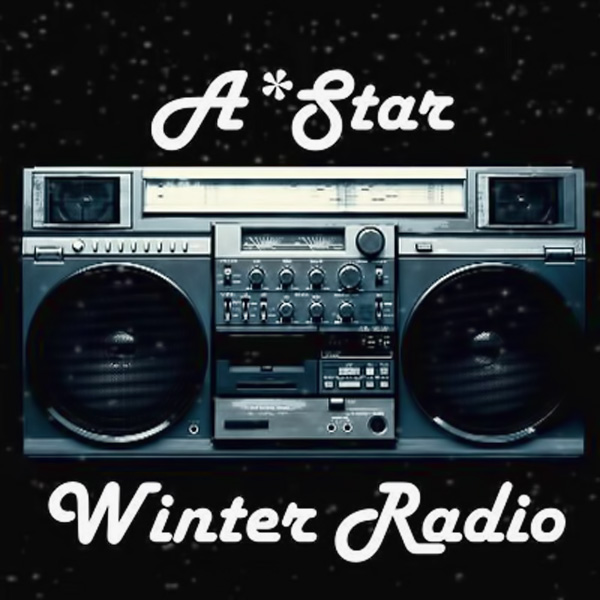 A*Stars seasonal offering is a very different beast, but is just as atmospheric.  Whereas Helen Love’s offering is a song to be sung loudly on Christmas morning, ‘Winter Radio’ is a tune to play sitting beside a roaring fire as the cold night draws in.  Through static and snow, and whirling guitars come Kim Welsh’s spoken words delivered rather like a dreamy but benevolent ghost of Christmas past! Eerie yet consoling, enjoy !