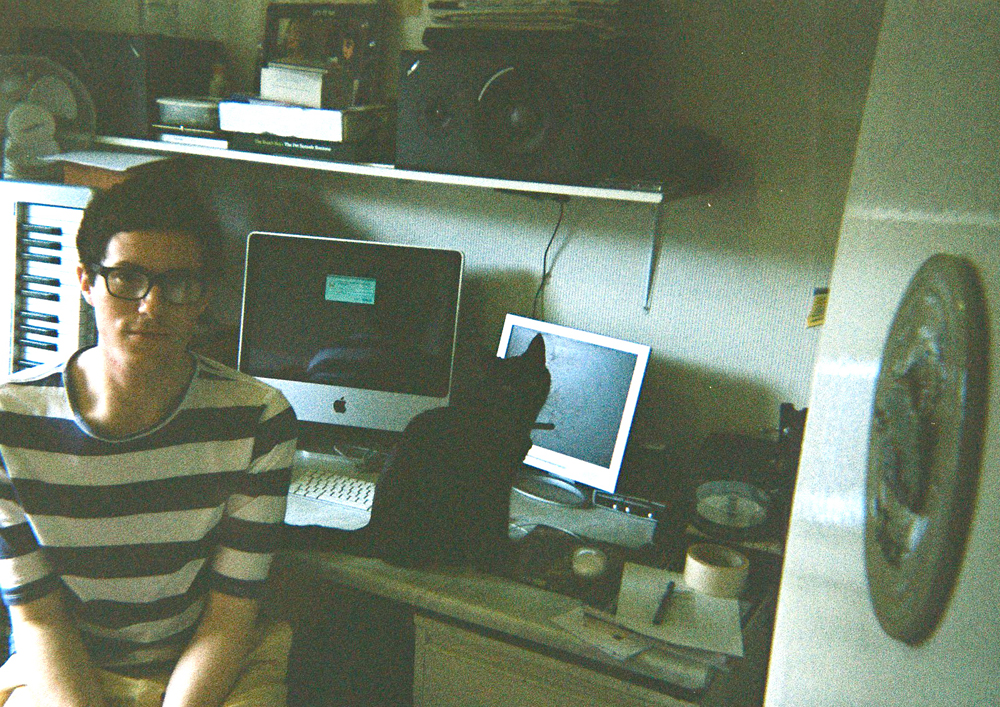 Jack Robert Hardman releases his second single “Lights of London.” A pulsing electronic number, that paints a romantic view of our capital as seen from the outside. Imagine Jack, if you will, as some sort of musical Dick Whittington arriving in the great city to be bathed in the twinkling neon gold of the aforementioned lights of London.  Comparisons to the Postal Service are well deserved ( now would seem an appropriate time to make  a woeful pun about “Such Great Lights”   but we will stoically resist  ;) ) and the promo video is an evocative little potted history of our illustrious capital city. 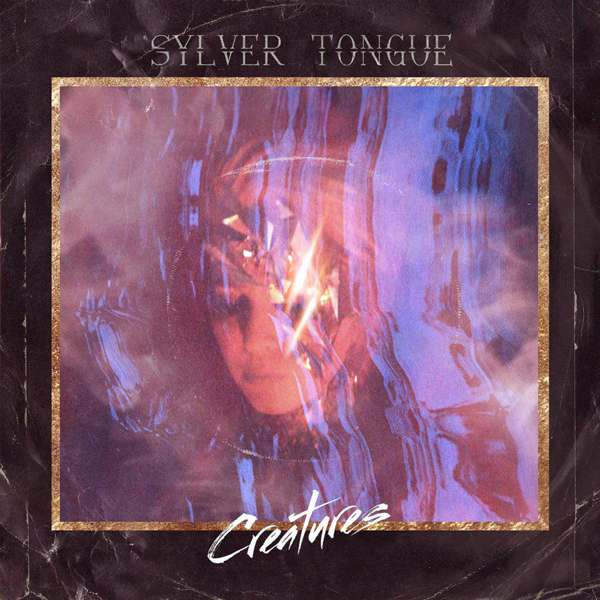