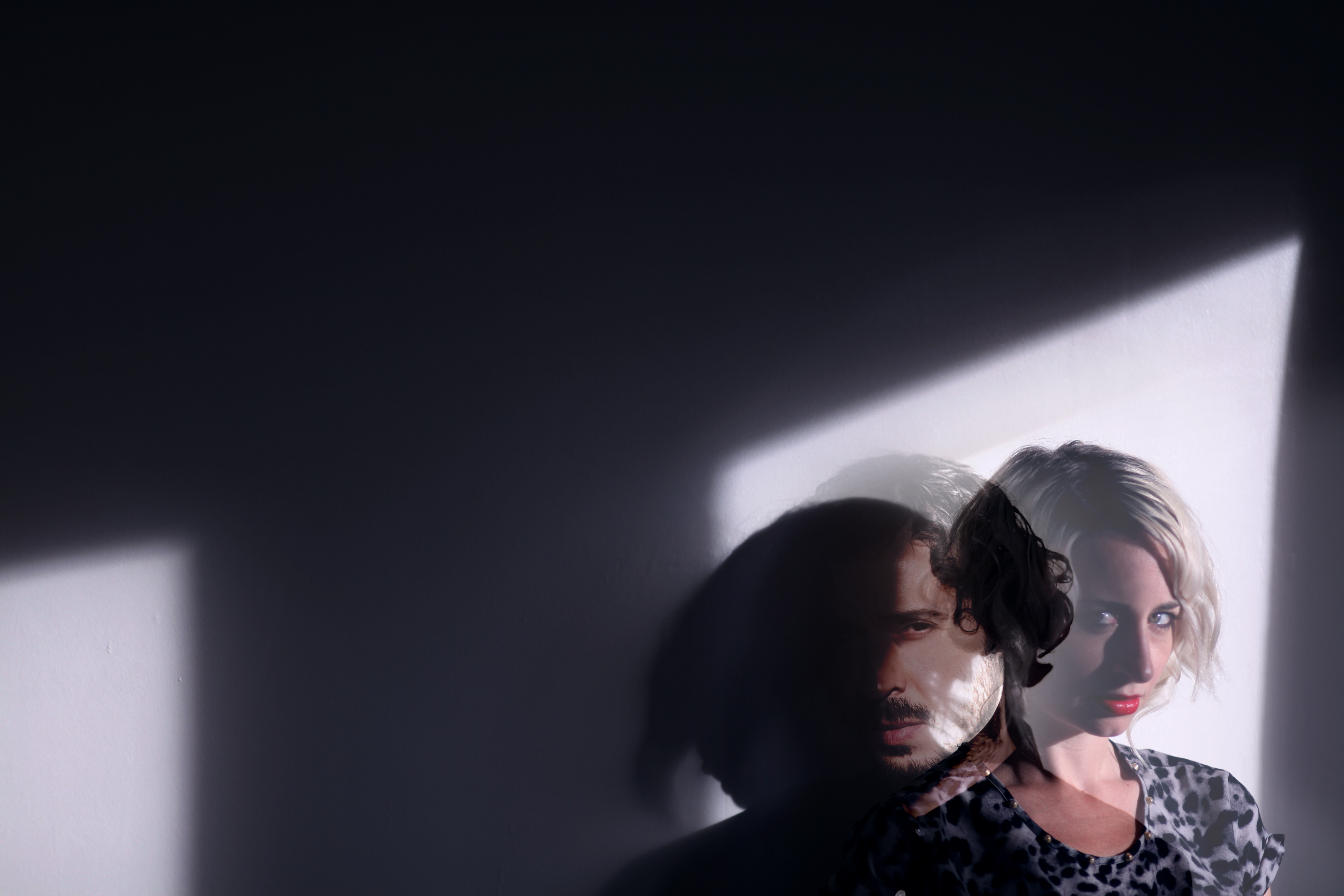 ‘Faraway’ is a densely layered, gently undulating slice of dream pop, that hints at MBV minus the weapons grade OCD Mr Shields seems to suffer from, whilst the opaque menace of  ‘Loner’ exposes the bands darker predications with Blake’s airy gossamer vocals taking on a more strident quality.  It’s a hugely impressive début from the duo and it certainly whets the appetite in anticipation of what other aural delights LUNGS may have up their musical sleeves. Magnífico!