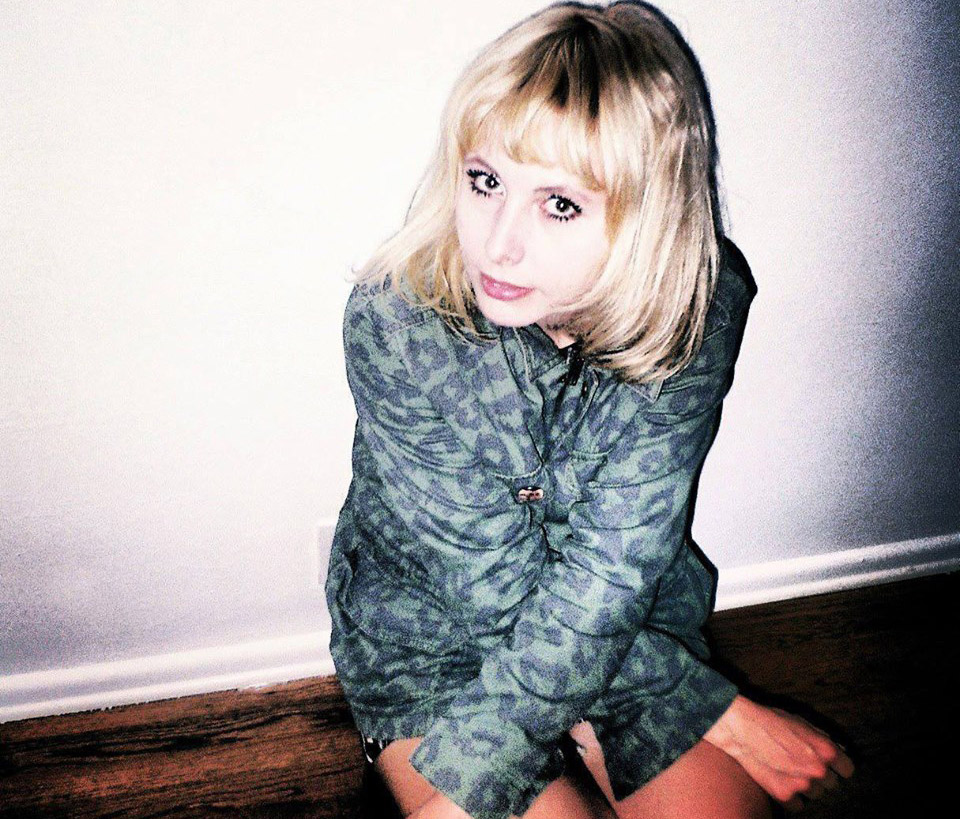 Somewhere between Scandipop and U.S garage fuzz you’ll find  Majken Christensen, a Danish born singer songwriter based in L.A. She releases music under her forename Majken and has recently unveiled her rather wonderful début EP ‘Deronda Hotel.’  With the EP’s release date being rather perilously close to the pre-Xmas avalanche of best of lists and sleigh bells, we decided to hold over any post until till the New Year.

Although Majken’s first love has always been music and writing she has a background as a professional contemporary dancer and also as a visual artist who paints and creates her own film/video art. She’d previously played percussion for indie pop outfit Tropical Nirvana led by French singer songwriter Antoine Debarge and has on occasion also joined Magic Wands on stage as a “dancing” percussionist.

She tells us the title of the EP ‘Deronda Hotel’ is a homage to a steep winding street in the Hollywood hills that she called home whilst “curing the broken heart” that inspired much of her work.

“These songs are my stories of a troubled heart, falling in love with madness, the search of golden walls, loneliness in the hills of a magical city, haunting wild nature, all tomorrow’s dreams, those nights and that sunrise“

‘Deronda Hotel‘ contains six tracks which serve to highlight Majken’s keen ear for melody and ability to address the darker side of life.  The early lo fi shimmer of Dum Dum Girls and the quirky dark pop sensibility of Lykke Li are in evidence on tracks such as the effervescent surf pop of  ‘Dreaming Of Franco’ and the hazy guitar jangle of ‘Fainted Love.’ But there’s also a dark atmosphere of foreboding on tunes such as ‘You And I’ which is reminiscent of Throwing Muses, and the ghostly ‘Madness.’

All in all an excellent début from an artist who will definitely be worth keeping tabs on during the coming year. 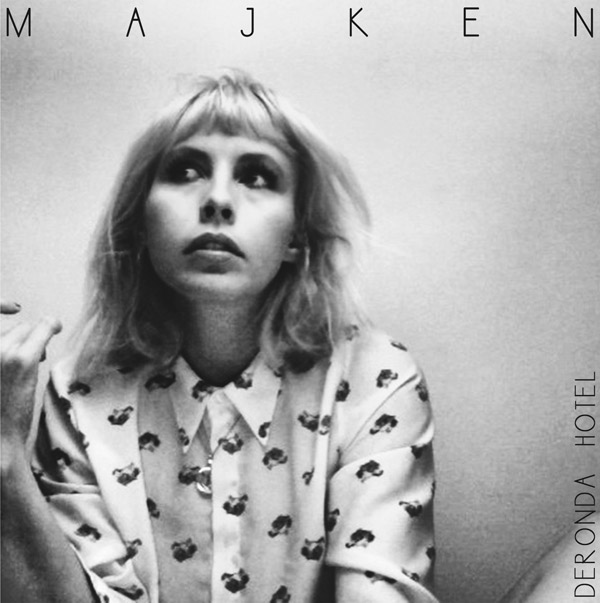