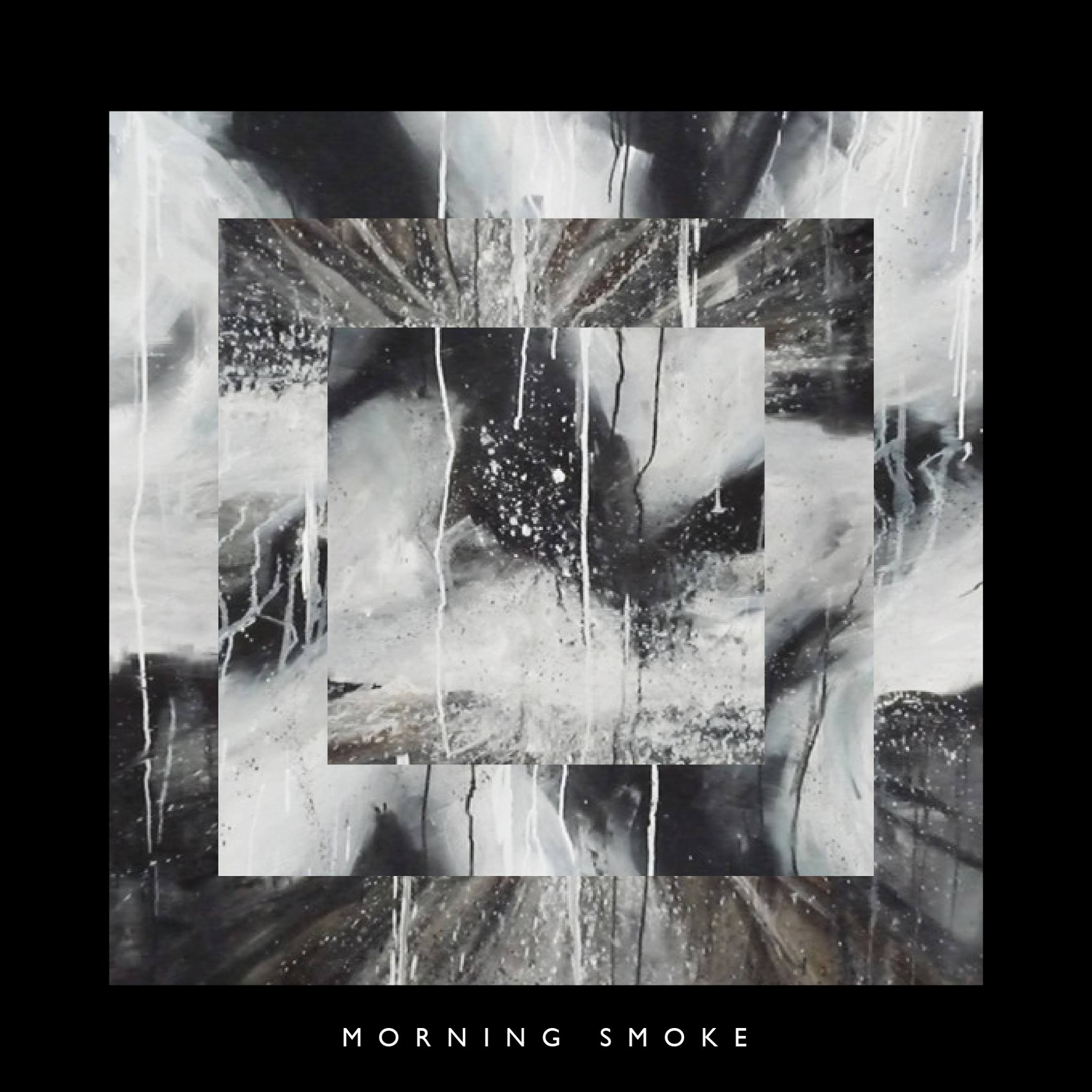 Not one but two tracks of the day from Brighton band Morning Smoke who, on this evidence posses the potential to be genuine contenders, based solely on substance not vapid, artful hype.

To hail a band that are so new they are almost foetal as the latest “saviours of guitar music” would be an unfair burden, and we’ll leave such gilded plaudits to the hysterical band wagon humping IPC owned music press.  Instead, we’d rather watch this band develop at their own pace whilst noting there’s certainly something very special being cooked up down in ‘London by the Sea.’  Comparisons, for what they’re worth?  Well imagine a scuzzier visceral version of Foals channelling the spirit of Ian Curtis whilst mining 4AD’s back catalogue.

Both tunes, “DYWD” and “In Euphoria” are genuinely stirring numbers, so much so that it feels almost as if guitar music has been woken from its torpor with a 50,000-volt shock to the system, such is the incendiary exhilaration evident within Morning Smoke’s music.  Their début EP “In Euphoria” is due out on October 8, 2013, and will hopefully reveal more of the band’s undoubted potential. 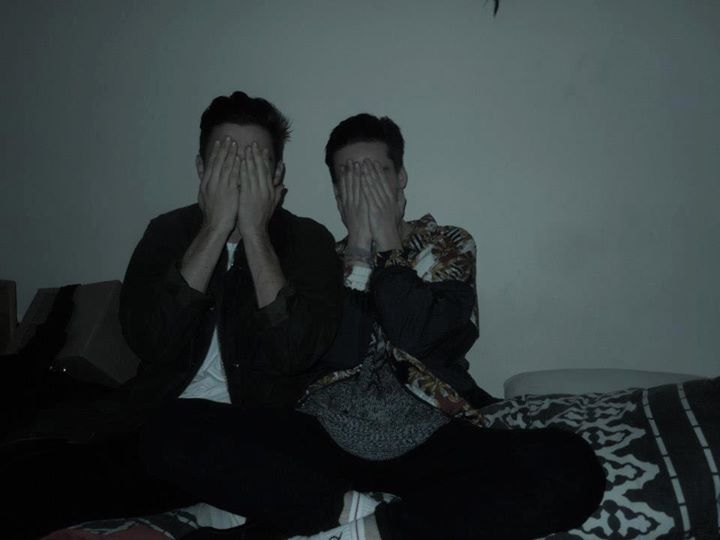