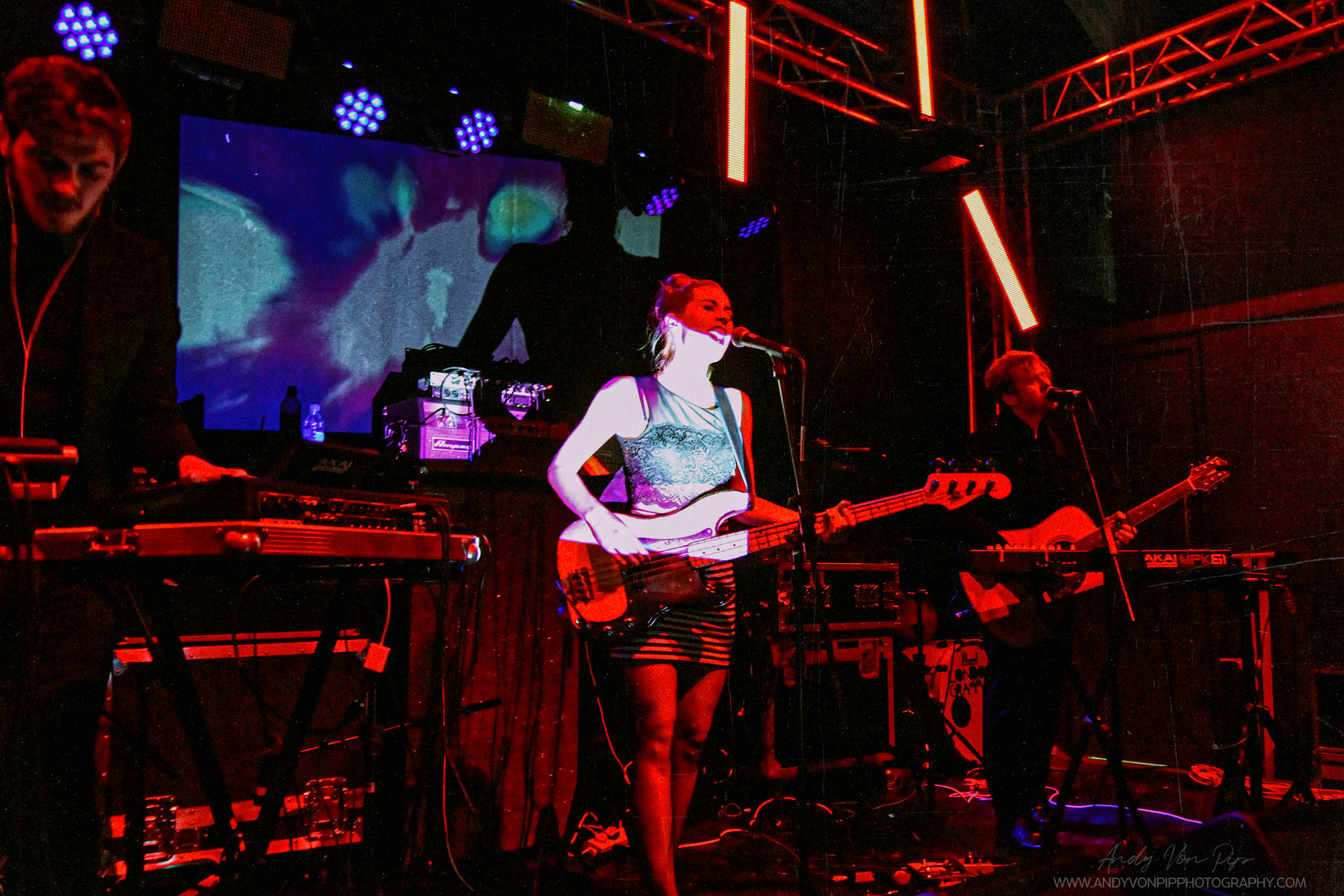 . They gave no interviews, didn’t play live, nor were any press photos available.  They explained, “All we want to concentrate on is making music, that’s what comes first.” And it was beautiful music. It sounded like the future of pop. Eventually,  the trio emerged and revealed themselves to be producers and multi-instrumentalists James Williams and Owain Kelly, who originally met in Leeds, and were initially joined by vocalist Victoria Hamblett who they met when they relocated to Manchester.

They were tipped to be the next big thing, indeed I  tipped them in 2012 convinced they could be up there with the likes of Massive Attack, with their fusion of dance music, new wave, industrial beats allied to beautiful soaring, sometimes ethereal vocals. And their self-titled debut album genuinely has stood the test of time. When the band supported the Pixies at the Roundhouse as part of the iTunes festival in 2013  Joey Santiago of The Pixies became a fan and ended up playing on their debut album on the track “Heartbreaker” (video below)  “That came about because our manager was actually listening to some tracks we sent over while he was on the Pixies tour bus,” explained Kelly to BBC Introducing in 2013 .“Joey poked his head round and said, ‘Oh, that’s really nice,’ so set up an introduction there.”

The band were rumoured to be recording a follow-up album after touring … but they then seemed to go off the radar aside from a number of remix projects.

But now a decade on from their debut,  (which is positively hot-footing it in Kevin Shield’s world ) they have surprised everybody by announcing that long-awaited follow-up album, .  “in • anticipation • of • an • ending. ”   As the two tracks featured here clearly demonstrate, they still sound like the future of pop music, they still have that ability to make your heart soar and your tear ducts moisten.

“On February 14th, 2012, our new band self-released a track called “hurtlove” on a limited run of 10″ vinyl, with no idea how far it would take us.
On March 23rd, 2014, we came off a 2 1/2 year touring stint to spend some time in the studio writing a second record, with no idea how long it would take us.
On February 14th, 2022, ten years since that first release, we’re pleased to share it with you now.

To mark the occasion, and as way of reward for all your patience, we offer it here to you as a free download; to say a heartfelt thank you to everyone who has ever supported us since that time; came to shows, bought the record. And to everyone who still asks what happened to us. We remember. We get your messages. We love you.

We know we’ve been mysterious in the past but this isn’t a form of marketing. Right now, we have no current intention of touring and no promo scheduled for the release. Since announcing the record a few weeks ago, we’re touched that so many of you have asked about physical formats. We really are happy for you to download the pay-what-you-feel digital release for free and share it with whoever you want; but if it makes enough money, we will use the funds to press a limited run of vinyl.

Mostly, we just wanted to make sure we said a proper thank you for anyone and everyone still out there waiting”

Get the album on a pay what you like basis here –