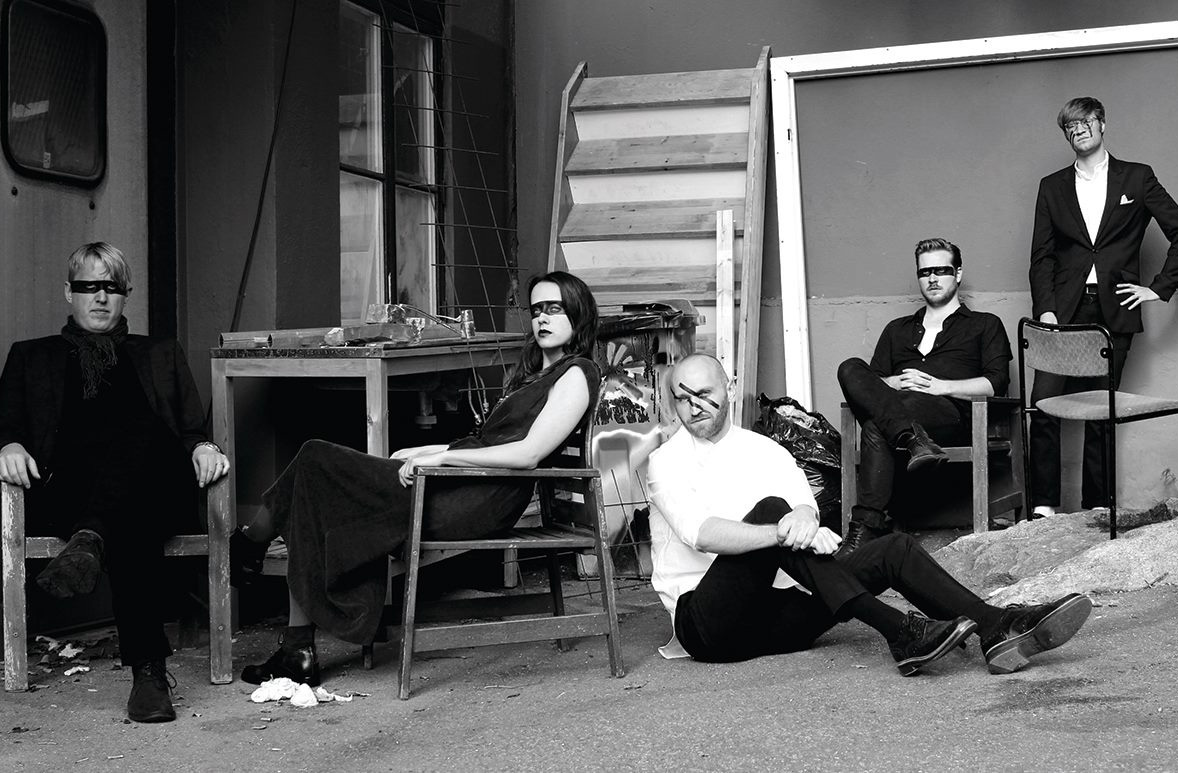 Sweden’s Luxury Record’s are rapidly establishing themselves as one of our favourite overseas record labels. Home to the likes of Makthaverskan and The Sun Days they certainly have a keen ear for the sort of uplifting female fronted ensembles we are rather partial to. Therefore, we thought we’d have two “tracks of the day” featuring a brace of wonderful tunes the label have recently unleashed.

First up is Göteborg five piece Pretties For You with their new single ‘We Have Our Reasons’ the title track from their debut album. Martina Forsgren’s compelling and commanding vocals reside somewhere between the strident imperiousness of Siouxsie and the dark drama of Anna Calvi are set to a backdrop of driving atmospheric electronica and shimmering guitars replete with a cavernous, menacing bassline. But there’s also a distinct pop sensibility to Pretties For You which more than hints at a band who are very much in the thrall of the Eighties, as the remix below, which could have been lifted from a John Hughes soundtrack, clearly demonstrates. 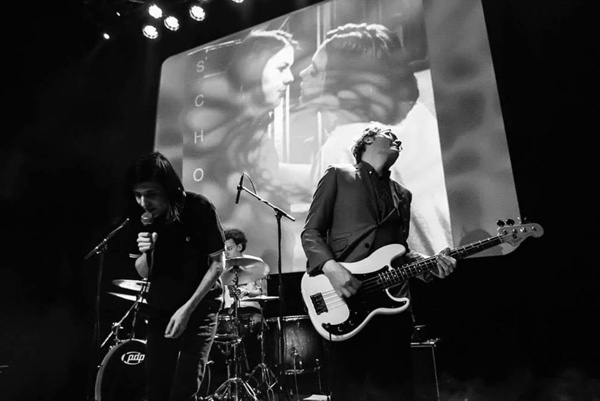 Secondly we have the latest track from another Göteborg band, School with their latest single ‘Easier.’ It must be said School’s sound is not dissimilar to a less frantic Makthaverskan in the sense that it too has features distinctive soaring female vocal surrounded by a gauze of shimmering chiming guitars that slowly build into something really quite epic. Indeed singer Alice Botéus towering vocal is imbued with such a sense of longing that it’s impossible to remain unmoved.