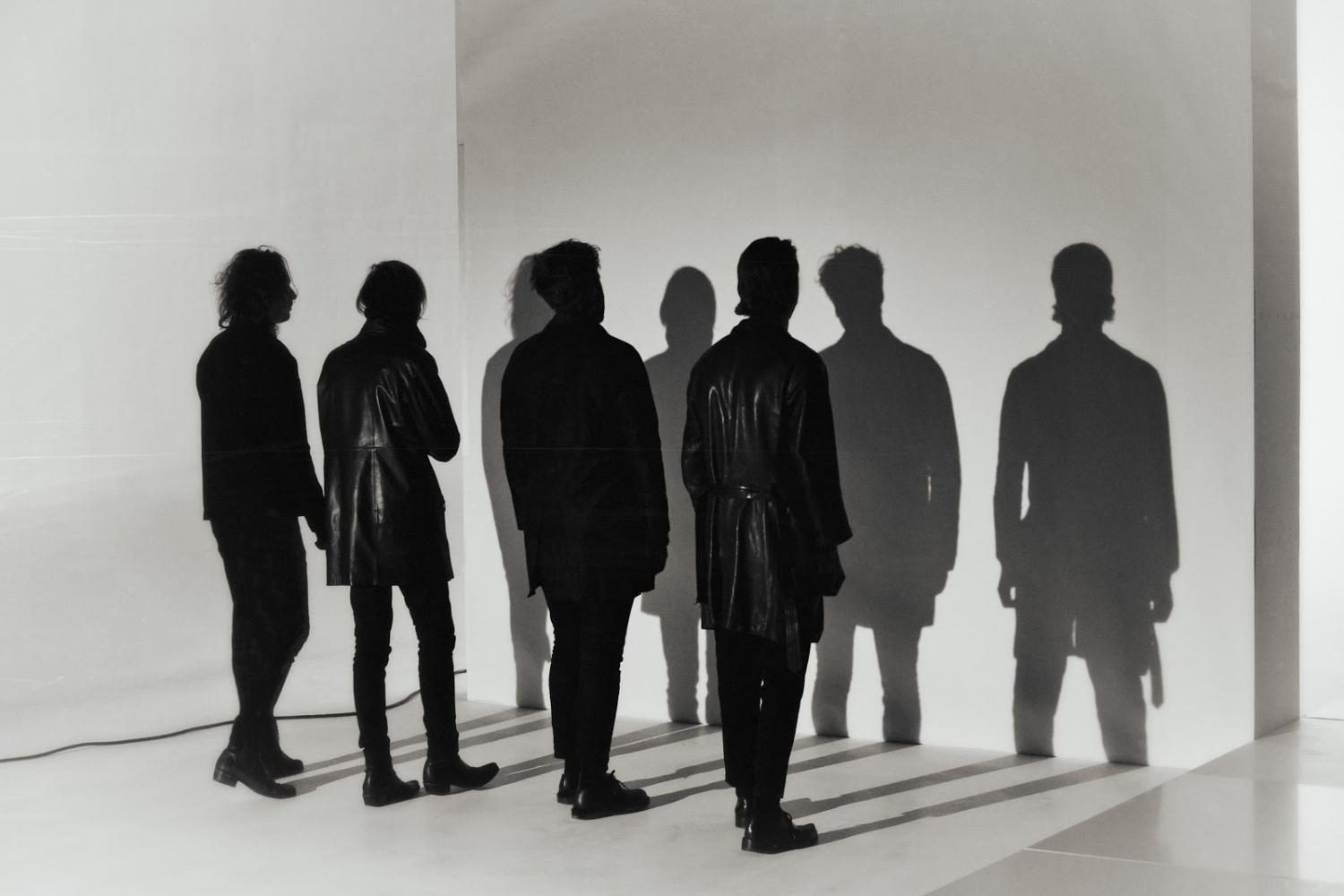 Remember St Tropez?  We featured their debut release a few months back, the raw incendiary blast that was ‘I Don’t Wanna Fall in Love.’  Well they’re back with a new EP and brand new single.  ‘Cut Me Loose’ sounds something like Richard Hell colliding with The Mary Chain in a warehouse, possibly one was once used as a gay gym.  Whilst the second track ‘Por Que Why’, which closes the EP, (entitled imaginatively ‘Ep’,) has the raw power of the Stooges, the energy of The Hives, and is an explosive musical Molotov cocktail that fizzes with attitude melody and style.  The band, who you may recall apparently rehearse in a former gay gym by the Amsterdam canals have no social media platforms other than Soundcloud and refuse to play live in their native Holland.  Why?  Well our blogging sister Lin at Little Indie Blogs, who ‘bans’ mystery bands has gotten all Miss Marple (|R.I.P.) on their ass and suggests their story may not be as spontaneous or as simple as it might initially appear, and you can read why HERE.

However, in the grand scheme of things does it matter?  For us… well, not really, although being shallow and superficial we’re quite glad to hear that Saint Tropez aren’t actually a Wurzels side project, but if a band wish to adopt a mysterious personae and decide that’s how they want to present themselves to the world then it’s entirely their artistic prerogative to do. In addition, there are many valid reasons why artists adopt this cloak and dagger approach, which is not simply to be mysterious for its own sake.  For example, they quite possibly want their music to be judged on its own merits, throw off the shackles of the past, and take their sound in a new direction.  A musical clean slate would thus ensure their previous output would have no bearing on how people react to their new material.  Therefore, for us as long as the music engages our eardrums, we really do not have a problem with ‘mystery bands’.  I mean bands tell fibs all the time, Dutch Uncles for example are actually not Dutch, and may not even be anybody’s uncle, whilst Dr Dre has no formal medical qualifications.  As you can see, in the world of music mystique, smoke and mirrors, deception are par for the course and we personally don’t feel we need to know the minutiae of an artists backstory, they’ll reveal themselves when they are ready. As they say it’s not where you’re from, it’s where you’re at that matters so bearing that in mind as long as the music takes our fancy mystery bands will be welcomed with open ears.