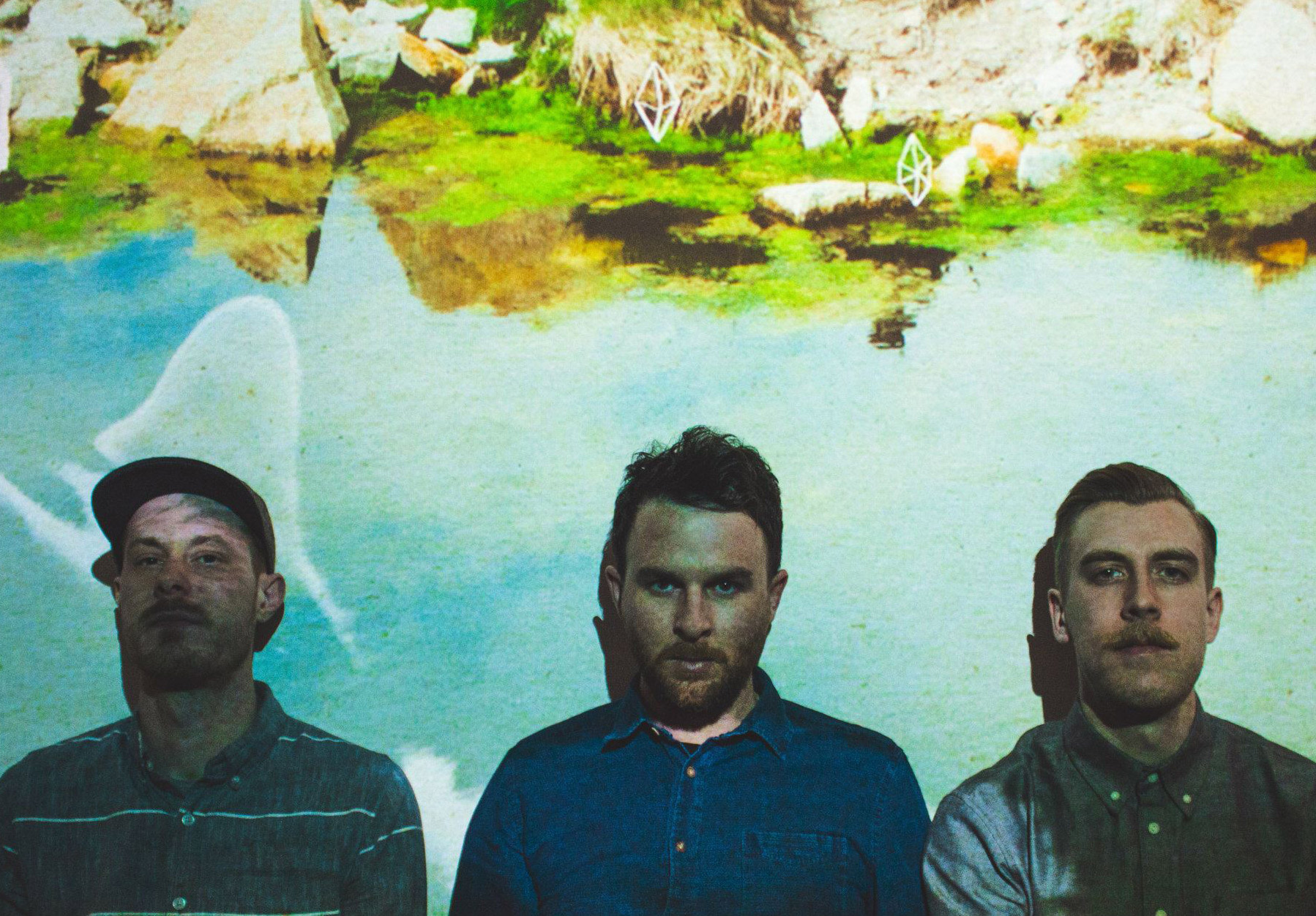 We’ve meant to post something by Toronto’s Tearjerker for quite while now but the truth is – “we ran out of gas. We… we had a flat tire. We didn’t have enough money for cab fare. Our tux didn’t come back from the cleaners. An old friend came in from out of town. Someone stole our car. There was an earthquake. A terrible flood. Locusts! IT WASN’T OUR FAULT, WE SWEAR TO GOD! “

Therefore, by way of recompense we’ll post two tracks of the day by the trio ;) Tearjearker are Micah, Trevor and Taylor and have actually been around since 2006 taking the DIY route releasing two albums an EP and a handful of singles independently. The two tracks here ‘ You Can’ and ‘Another Moon’ is from the bands most recent ‘Hiding EP’ released on SQE, which is available on digital download and vinyl. Sprawling, layered melodies may conjure up comparisons to a more “tune centric” MBV or the ghostly, fuzzy nebulous haze of Slowdive, because there’s something vast, cinematic and at times almost choral about the melodies. Tearjearker transport the listener to a world of soaring otherworldly beauty, a world where noise and melody are not at odds with each other but instead mesh together seamlessly to produce a beautiful emotionally engaging sonic landscape.