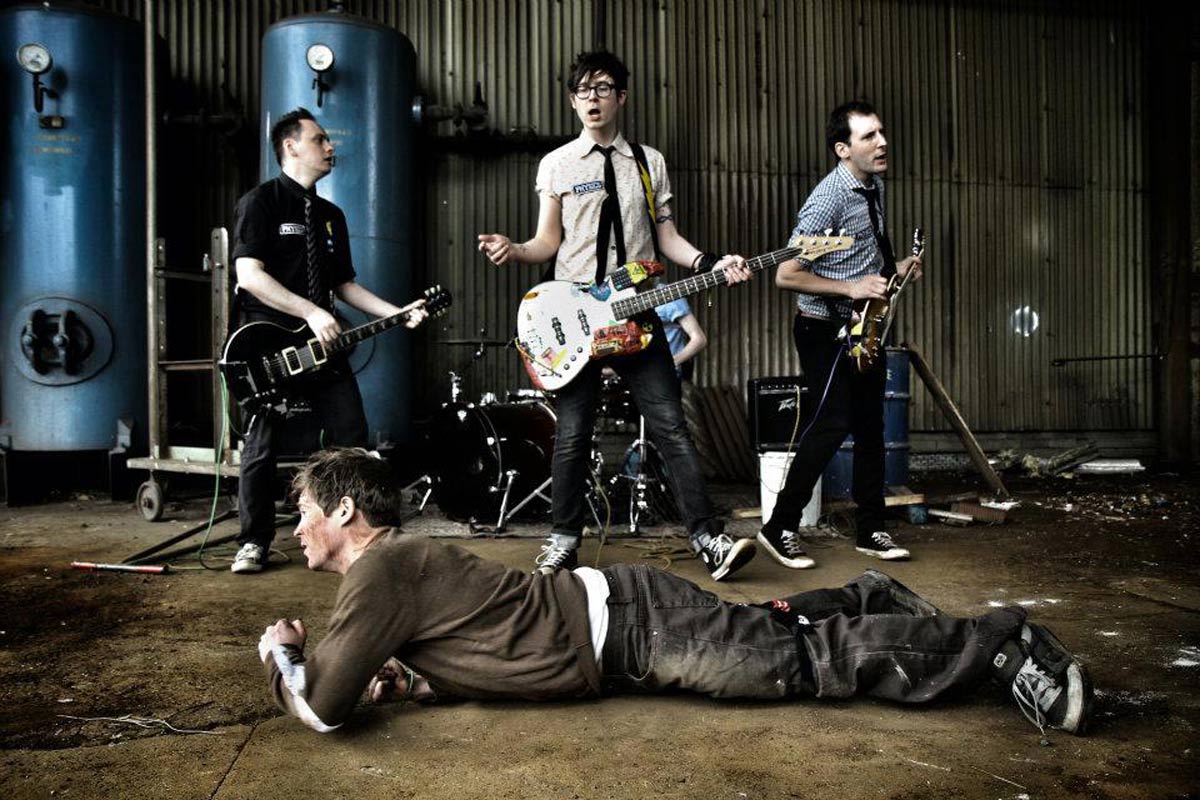 We Are The  Physics – Goran Ivanisevic

We Are The Physics return today with a brand new single entitled ‘Goran Ivanisevic’. And yes it’s THAT ‘Goran Ivanisevic’, I mean how many Gorans do you know ? ? It’s as relentless and possibly as bonkers as the Croatian tennis hero himself , but why a song about  Goran ?  Michael M from the band explains: “We know zero about tennis, but Goran has always been one of our heroes just because of the sheer determination he had, having lost the title several times and the fact he claimed at every match he was playing against five different opponents, one of which was himself. And also the ball boys. After losing a title he said he was going to kill himself, then after beating Tim Henman he claimed he was genius. Just that furious drive and refusal to quit in the face of worldwide sneering, we’ve always thought was equally admirable and terrifying”. Fair enough !

I Am Harlequin – Something Else. 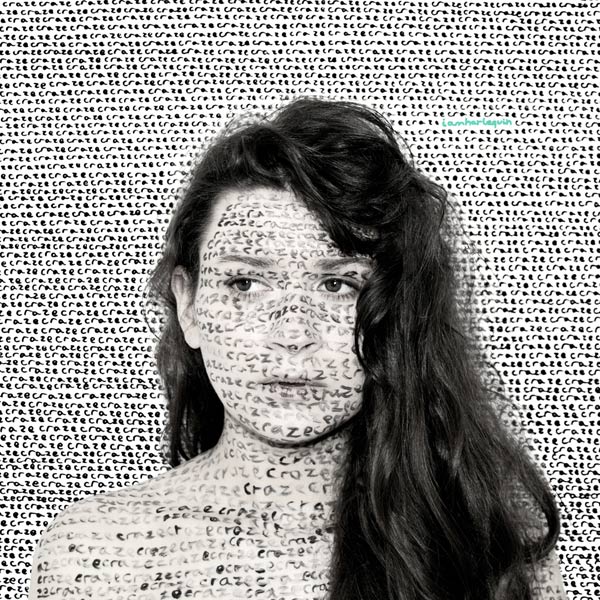 We’ve already reviewed I Am Harlequin’s EP HERE, but now she’s streamed a few more tracks from said EP ahead of the launch show which will take place on July 6th at London’s Old Queens Head. She will be performing with an all-female choir, and there will be support from hotly-tipped Belfast duo Southern, who we’ve also featured,  as well as a DJ set from Killahurtz. 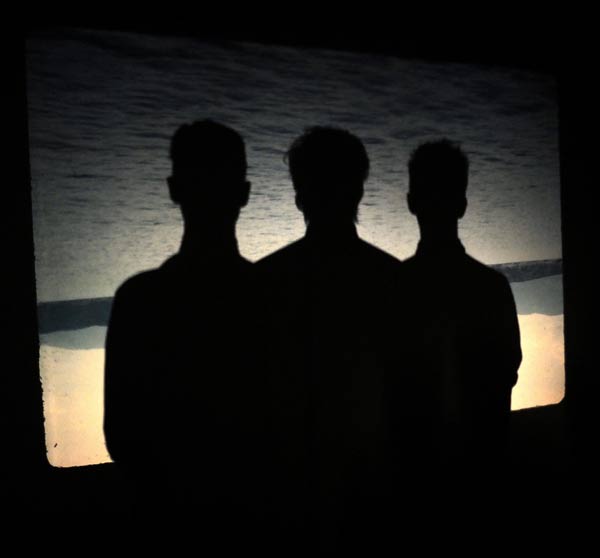 Sometimes we get music sent to us which contains very little information pertaining to the band.  This can often be a good thing,  just the music, unfettered from pretentious PR . And so all we really know about Luls is that they are from London, and this is the first sample of music they’ve made available. It’s also very good. And very free. It starts slowly,” lulls” you in and then hits you over the head with soaring guitars and an epic chorus. Lovely!

1 thought on “Tracks Of The Day – We Are The Physics, I Am Harequin, Luls”