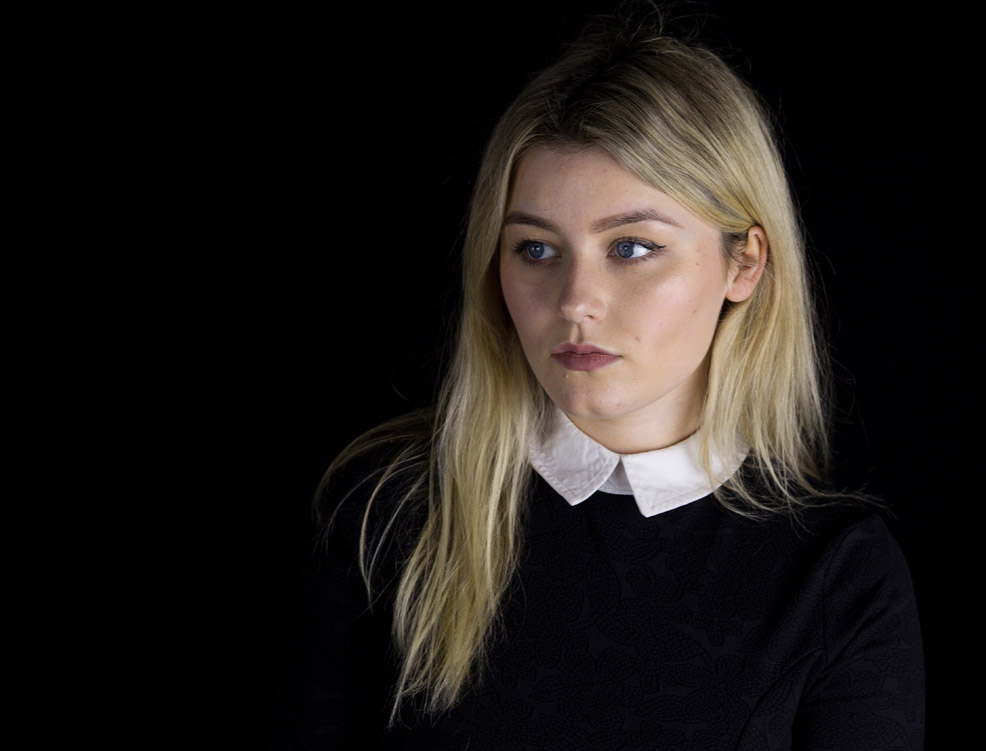 Wow ! Not sure what we were doing in 2015 that ensured we somehow contrived to completely miss out on Best Girl Athlete‘s debut album ‘Carve Every Word’. An album which was apparently nominated for the Scottish Alternative Music Award. However her most recent releases, the evocative cinematic ‘Baby Come Home’ which recalls Laura Marling and Lana Del Rey and the wistful bedsit poetry colliding with Stax Records on the magnificent ‘In Your Head’ ensured we have now remedied the lack of Best Girl Athlete’s music in our lives.

Based on what we’ve heard so far, it’s obvious to anybody but a near clinical cretin, that Katie Buchan aka Best Girl Athlete is one of the most exciting young singer songwriters to emerge in recent years. Her song writing is underpinned with the unique ability that all great songwriters have – to be able to discern beauty in the darkness, to discover poetry in the minutiae of everyday life and to make the personal, universal. Factor in her exquisite ear for timeless melody and it really is quite remarkable that somebody who has just turned 18 and is about to start Uni is blessed with such talent and insight.

Both tracks featured are from her forthcoming self-titled album that arrives on October 2nd, 2017 via Fitlike Records and based on what we’ve heard so far she seems to have a musical gift so big you could probably see it from space.

Convinced ?  Well if you’re wavering (and you really shouldn’t be)  here’s another tune, this time from her 2015 album. 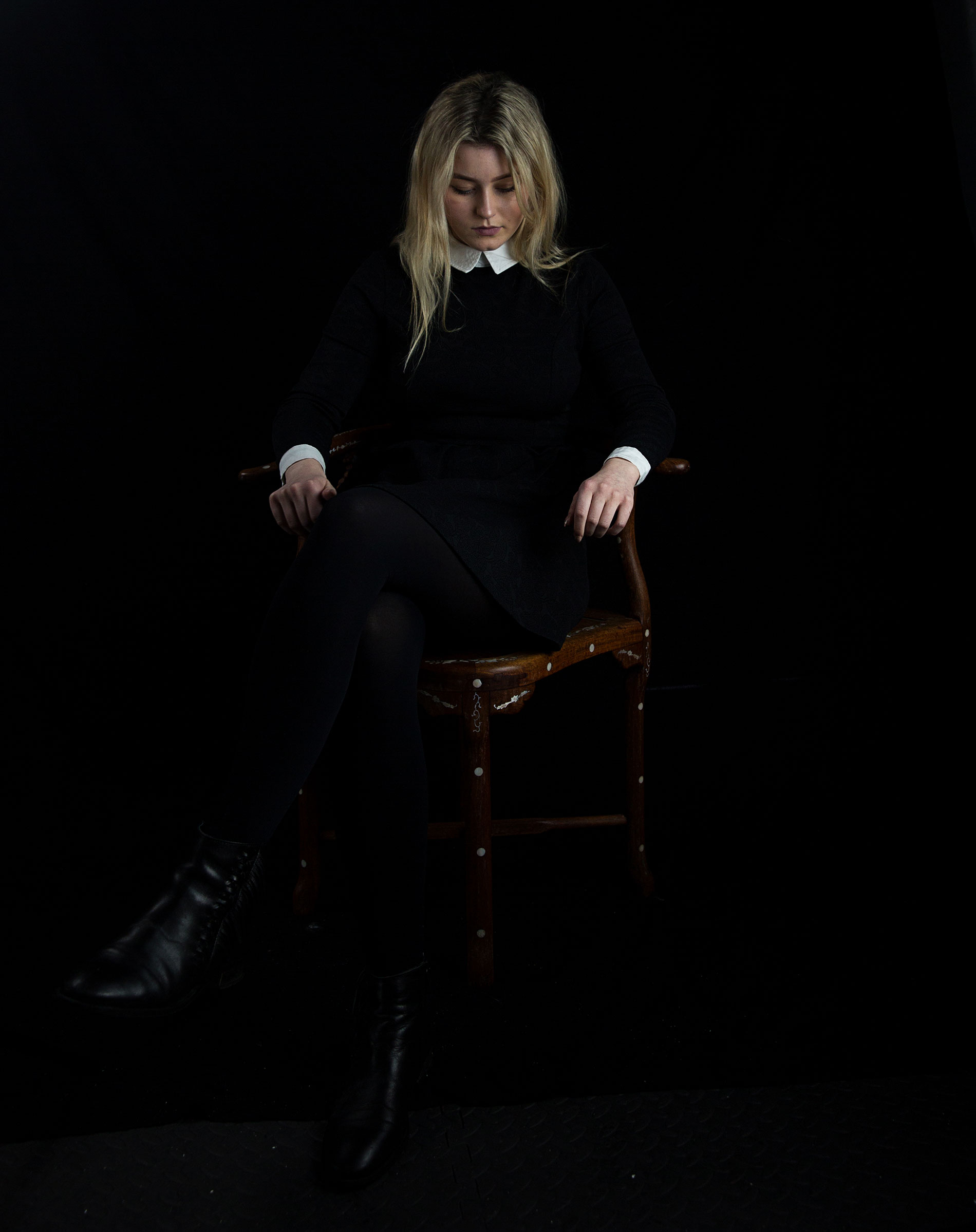