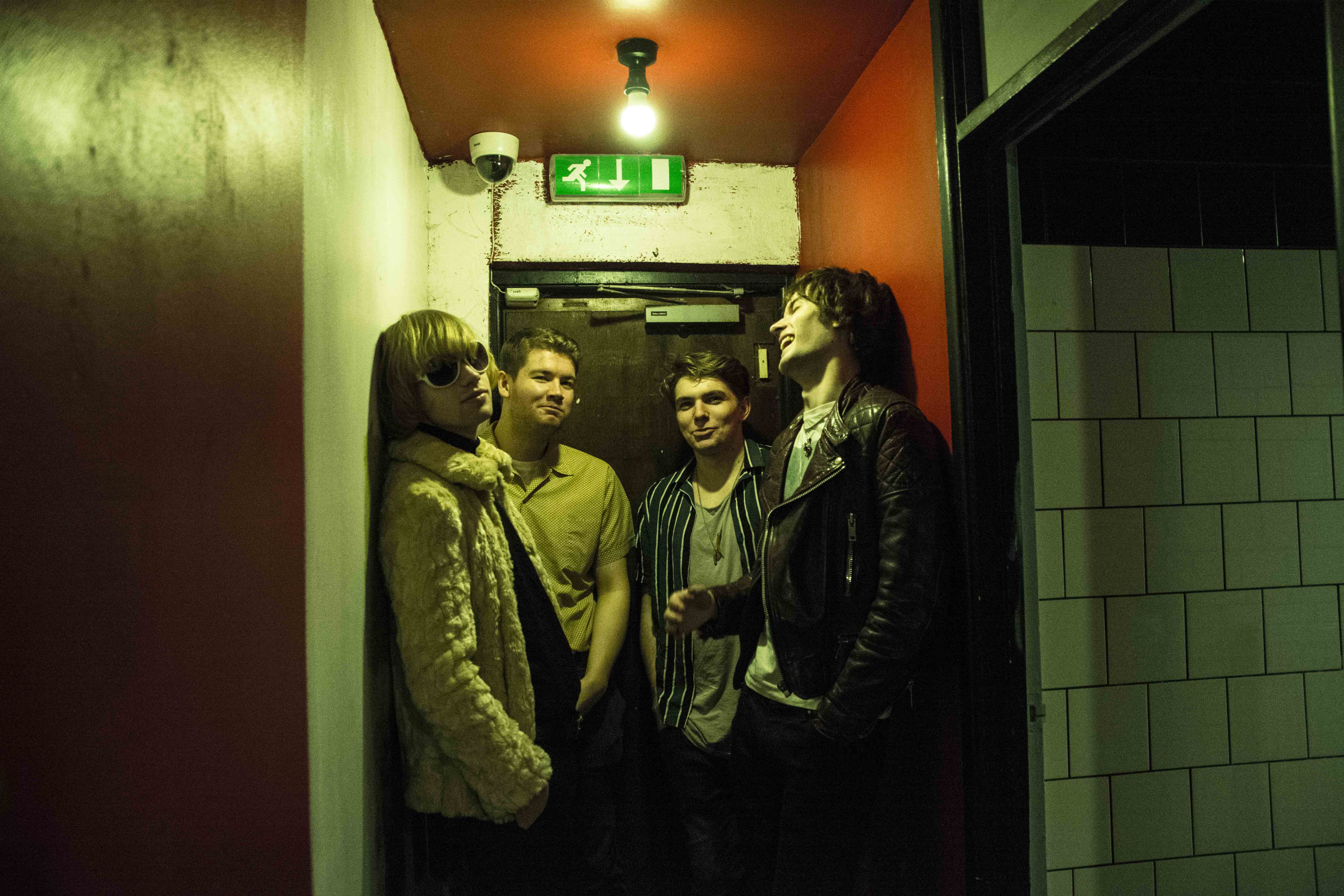 The Velvet Hands – Only Blame Myself

Springing from Cornwall’s burgeoning  garage rock scene  to critical acclaim, The Velvet Hands arrive with their  latest single ‘Only Blame Myself’  from their forthcoming debut album ‘Party’s Over.’ And it once again shines a spotlight on their free-spirited sense of ragged scuffed up glory. We’ve previously described them as coming across “as less considered than The Strokes, but much more focused than The Libertines” and this release does nothing to disabuse us of that view. ‘Only Blame Myself’ is released digitally on 26th January with the album arriving on 21st April.  You can catch The Velvet Hands live at the following venues during the next few months.

16 February: The Castle and Falcon, Birmingham * 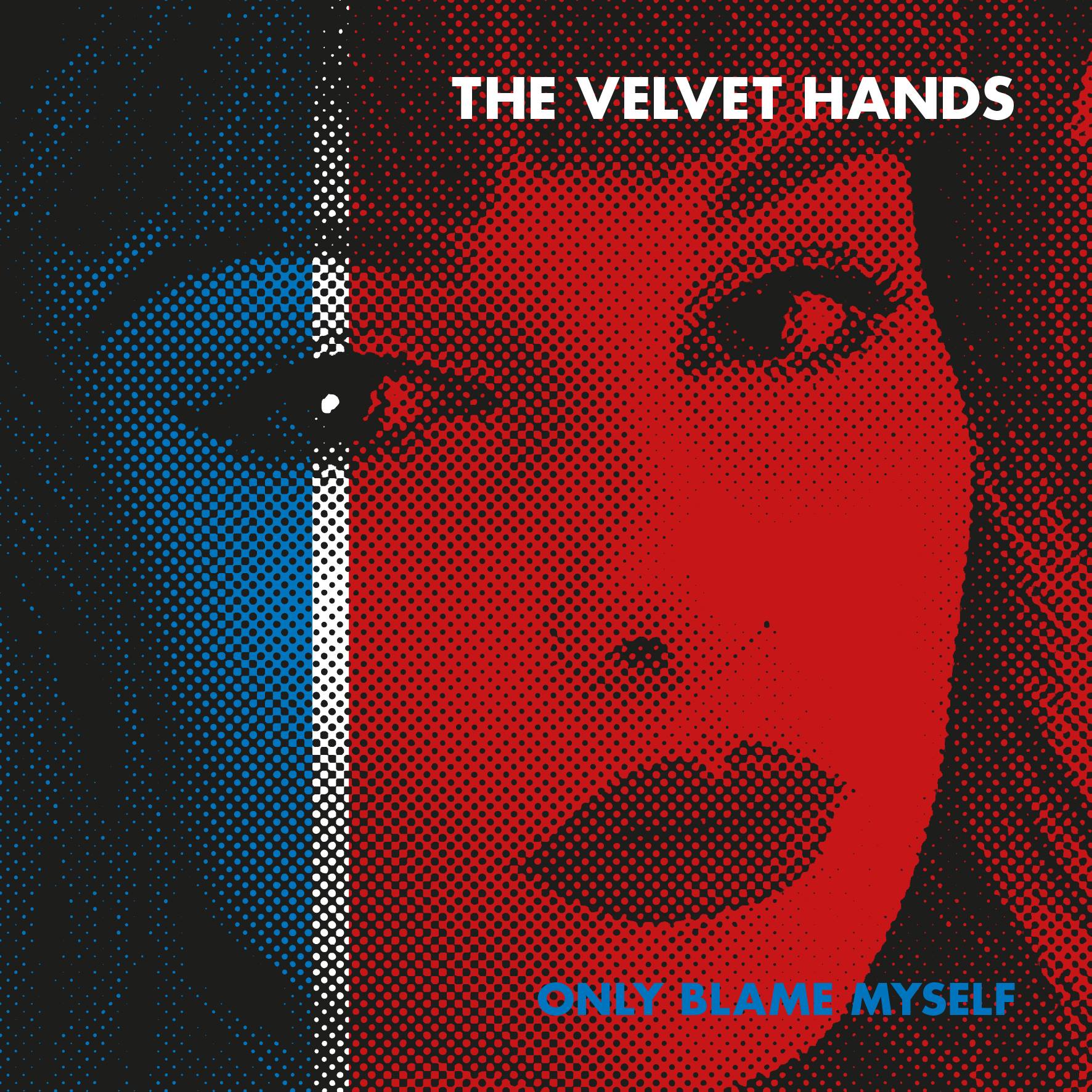