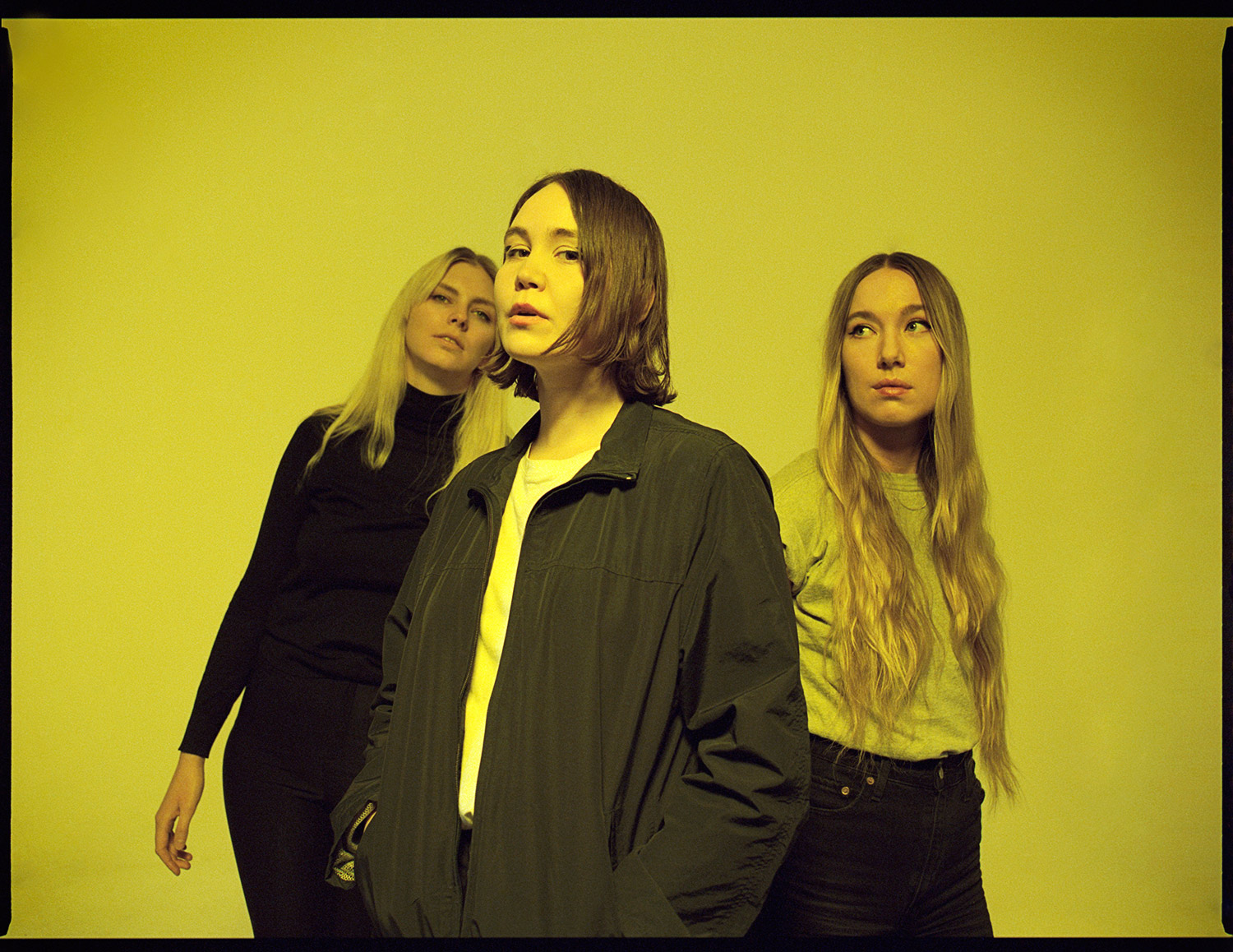 Stockholm’s Vero release the third single to be taken from their debut album Unsoothing Interior, which is due for release on May 6th via the always excellent PNKSLM label.

“22:12” begins in a slightly more reflective fashion than previous releases with hints of the Velvets, before gleaming driving guitar riffs elevate the chorus. It’s sparkling bitter sweet grunge pop from the trio who describe the track as “about being lonely, leaving the party early and feeling defeated. In a way, the song is an ode to someone else’s happiness, of which you have no part in, and that hurts.”

Vero began life in earnest (well, Stockholm actually) when guitarist Clara Gyökeres approached singer and bassist Julia Boman and asked if she wanted to start a club night together. With the Boman’s school friend Amanda Eddestål, completing the trio (also now on guitar,) they started DJing together before eventually deciding it would be more enjoyable to play their own music rather than other artists’ and formed the band. “We played old disco music, but all three of us were going to rock concerts and loved rock music,” Boman says. “We were like, ‘We’ve all made music in some way before so we should start playing together instead’.”