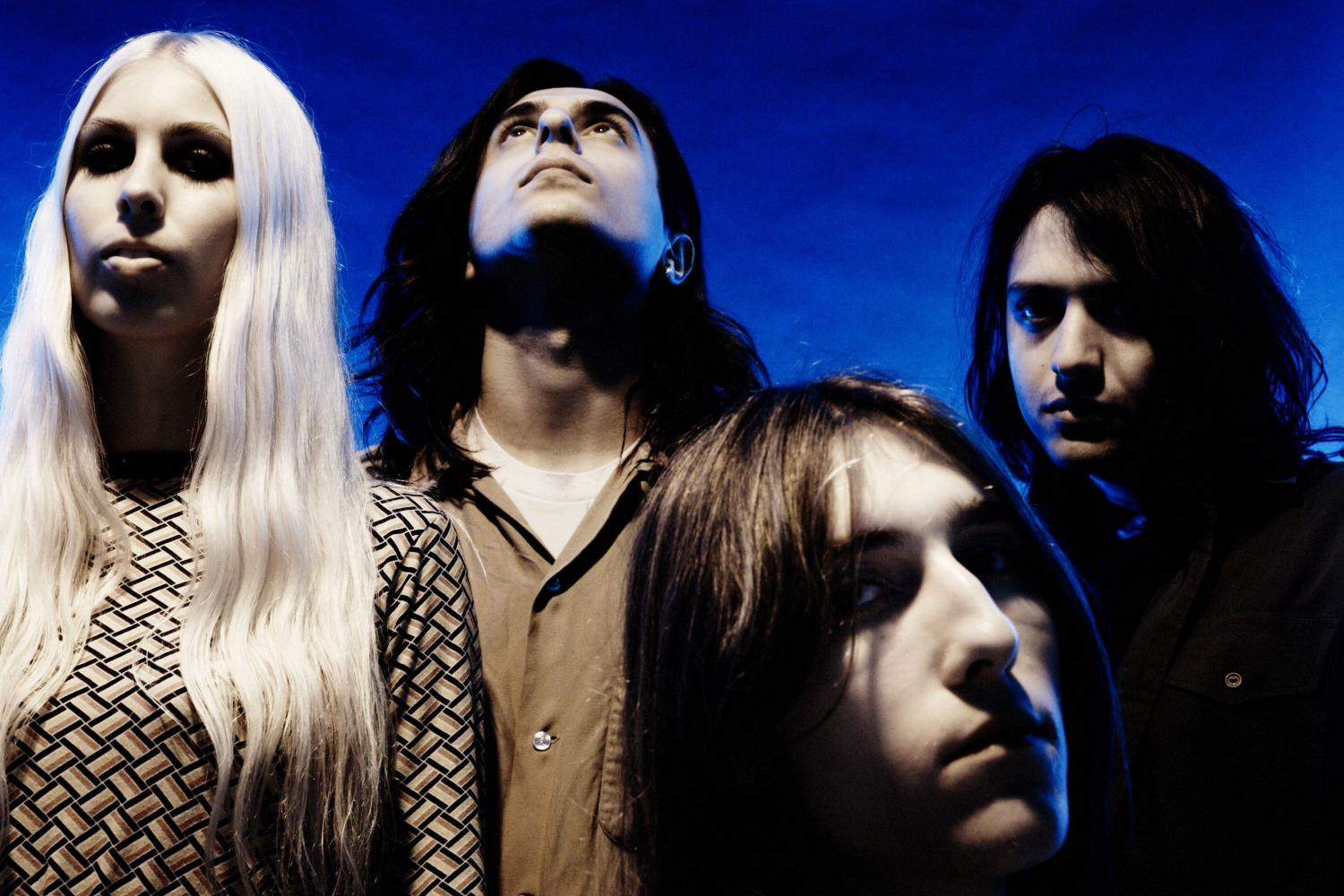 ‘Baby’s Alright’ is Inheaven’s first single since signing to Epic Records and it’s a passionate and heartfelt slice of anthemic glam grunge. It’s certainly catchy and commercial enough to  merit heavy rotation on stations such as 6 music, it also manages to make a political point. Inheaven describe  it as ” a peace song, a rock n roll song, and a pop song. Watch the world unfold and do what you’re told.” The video directed by Chloe Little from the band certainly captures the band’s energy and conveys the essence of the song.

We caught them live last year and were hugely impressed. If you’ve not yet seen them yet you have the chance to rectify that in the next few months

Full dates are below: 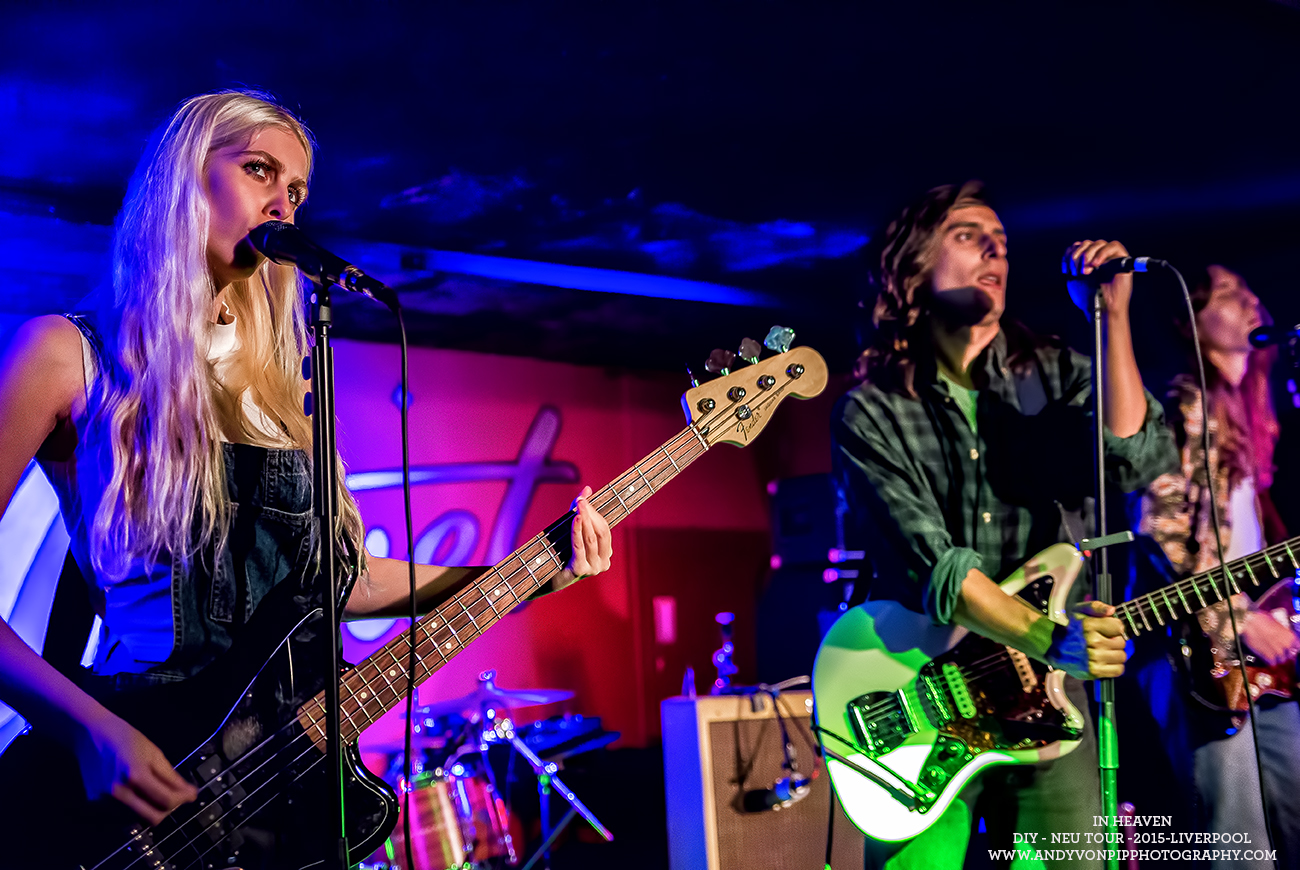