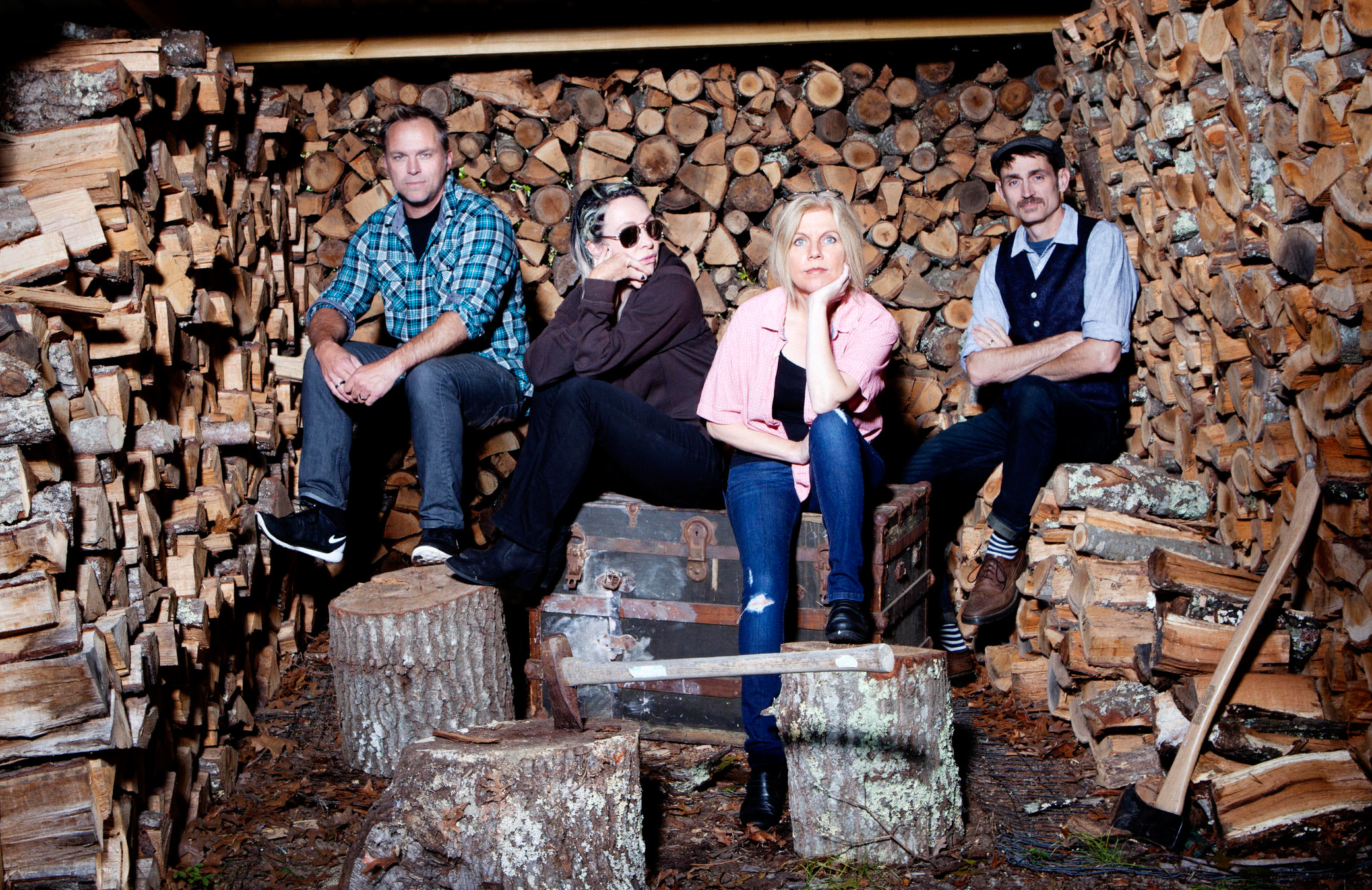 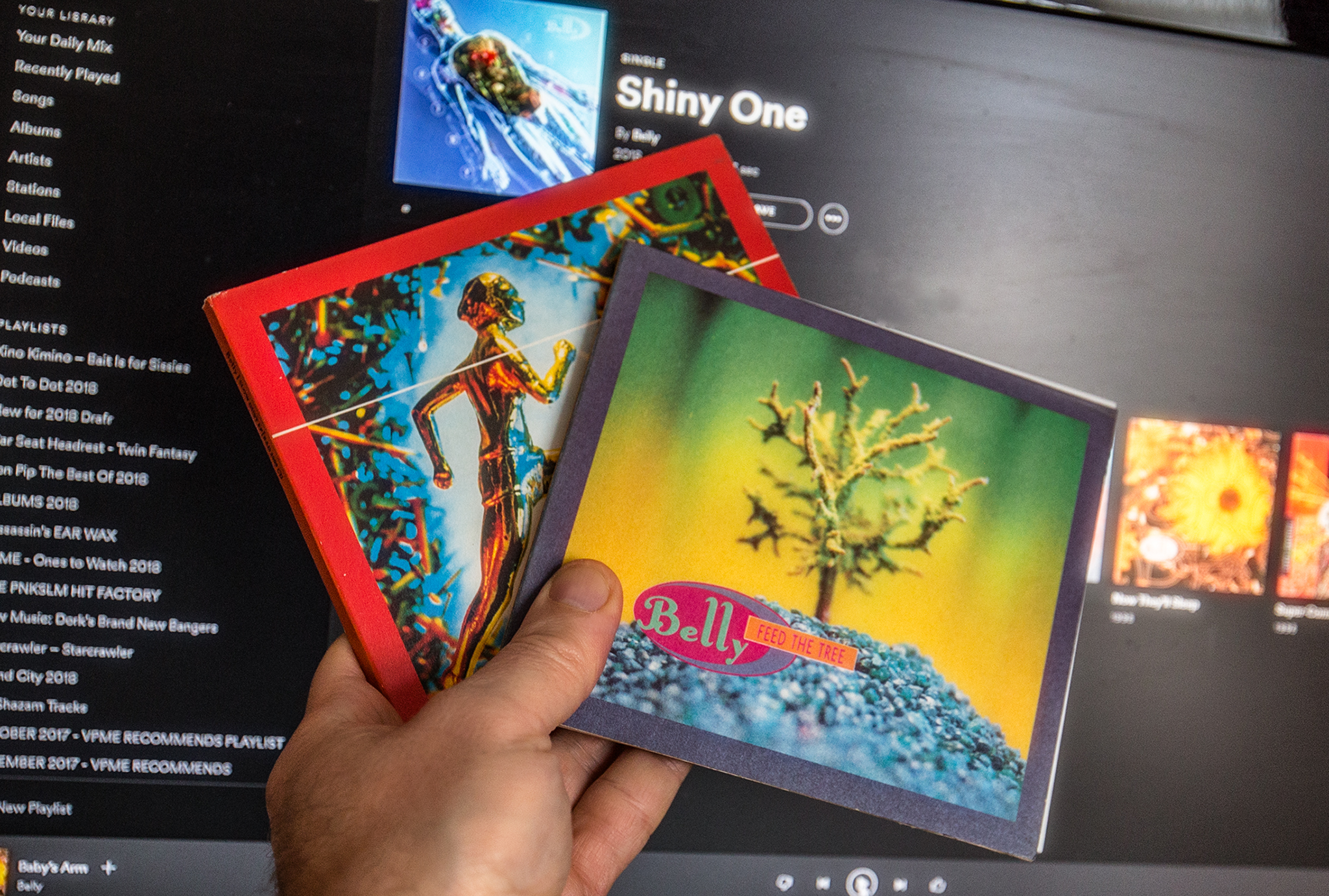 Of course, waiting for a couple of weeks to get my mitts on new Belly music pales into insignificance when I heard the news last year,  that Belly were looking to release their first full album in 23 years.  Wow, 23 years! That’s  actually slower than ‘Kevin Shields time’ ie/ longer than MBV took to follow up ‘Loveless.’  But hey, I’m just grateful that they are back and that their new release ‘Shiny One’ sounds so bloody good, so fresh and vital.  A perfect Belly tune in fact, and one that seamlessly arches back through time to touch fingers with their past work, but very much belongs in the here and the now. And as a fan, it’s pretty much everything I could have hoped for and more, all spiralling guitars, atmospheric synths replete with a glorious heart bursting melody and chorus (I’m feeling a little emotional here now.) This not just a wonderful return but a song that is up there with the very best the band have produced. I guess you never lose it ;)