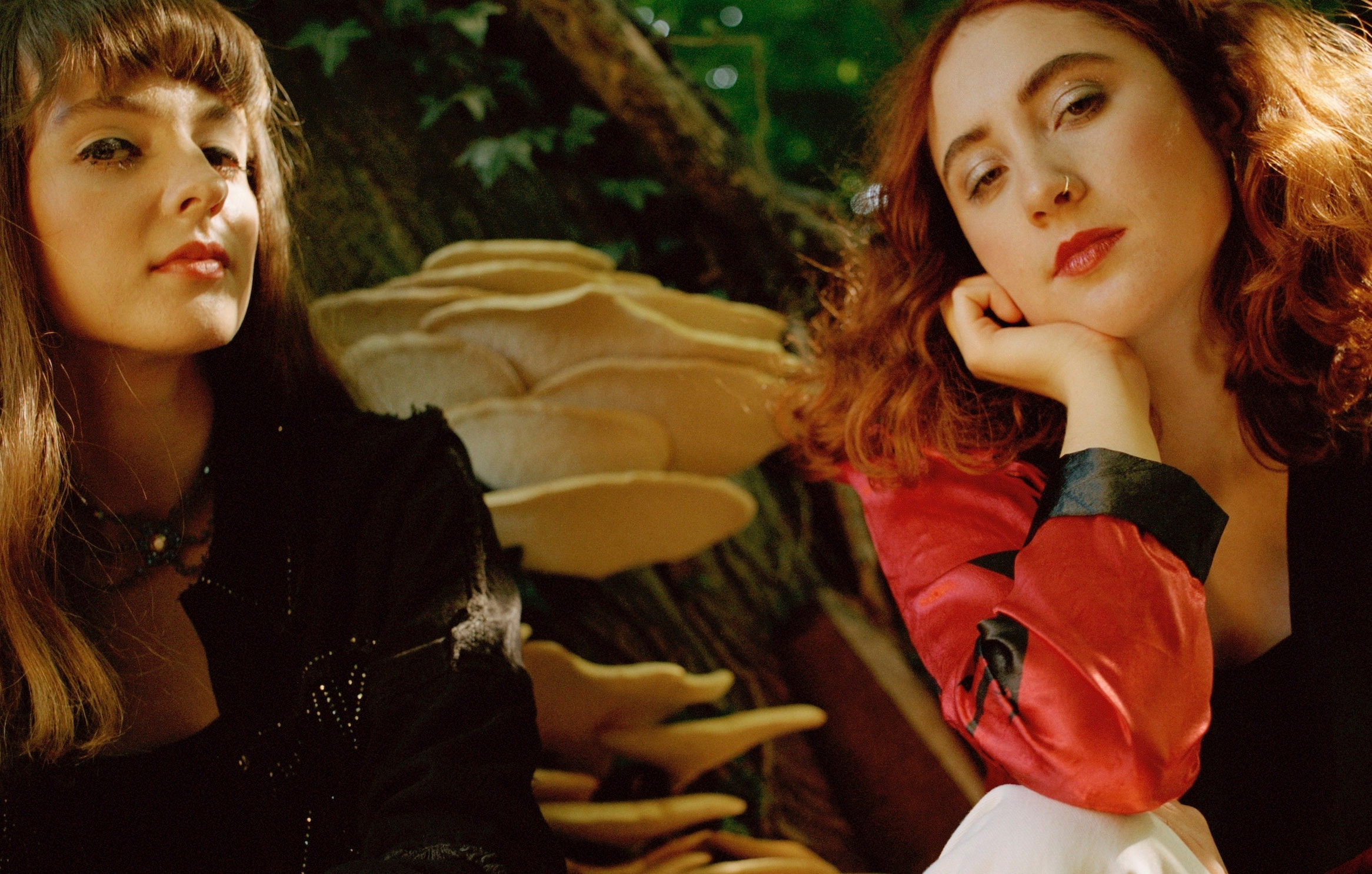 Whilst tennis star and new age loon Novaxx Djokovic languishes in a hotel Downunder prior to the Australian Tennis open due to a mixture of his bizarre anti-scientific beliefs ( he once promoted the idea that water can be purified by positive thoughts), and his GARGANTUAN hubris Let’s Eat Grandma kick-off 2022 by smashing the ball out of the court, quite literally.

The video for their latest single “Happy New Year” has Rosa Walton and Jenny Hollingworth showing off their tennis skills in a match that also acts as a metaphor for their friendship. Walton describes the track thus “Happy New Year is a celebratory song written about my relationship with my best friend. I wrote it after a breakdown between us that lasted for a long period of time, to communicate to her how important she is to me and how our bond and care for each other goes much deeper than this difficult time.”

I interviewed Let’s Eat Grandma for Under The Radars 20th Anniversary Print Edition in which they both talk frankly about the challenges their friendship has faced, and about how loss informed their forthcoming album Two Ribbons  which you can order HERE – https://www.undertheradarmag.com/issues/49945

“We’ve known each other since we were four and our friendship runs much deeper [than the band].” – Rosa Walton of Let’s Eat Grandma

“I was suffering from a kind of wordless grief which I found very isolating. I found it really difficult to express how I felt.” – Jenny Hollingworth of Let’s Eat Grandma

Two Ribbons is Co-produced by David Wrench and Let’s Eat Grandma, and will be released on 8 April 2022 via Transgressive