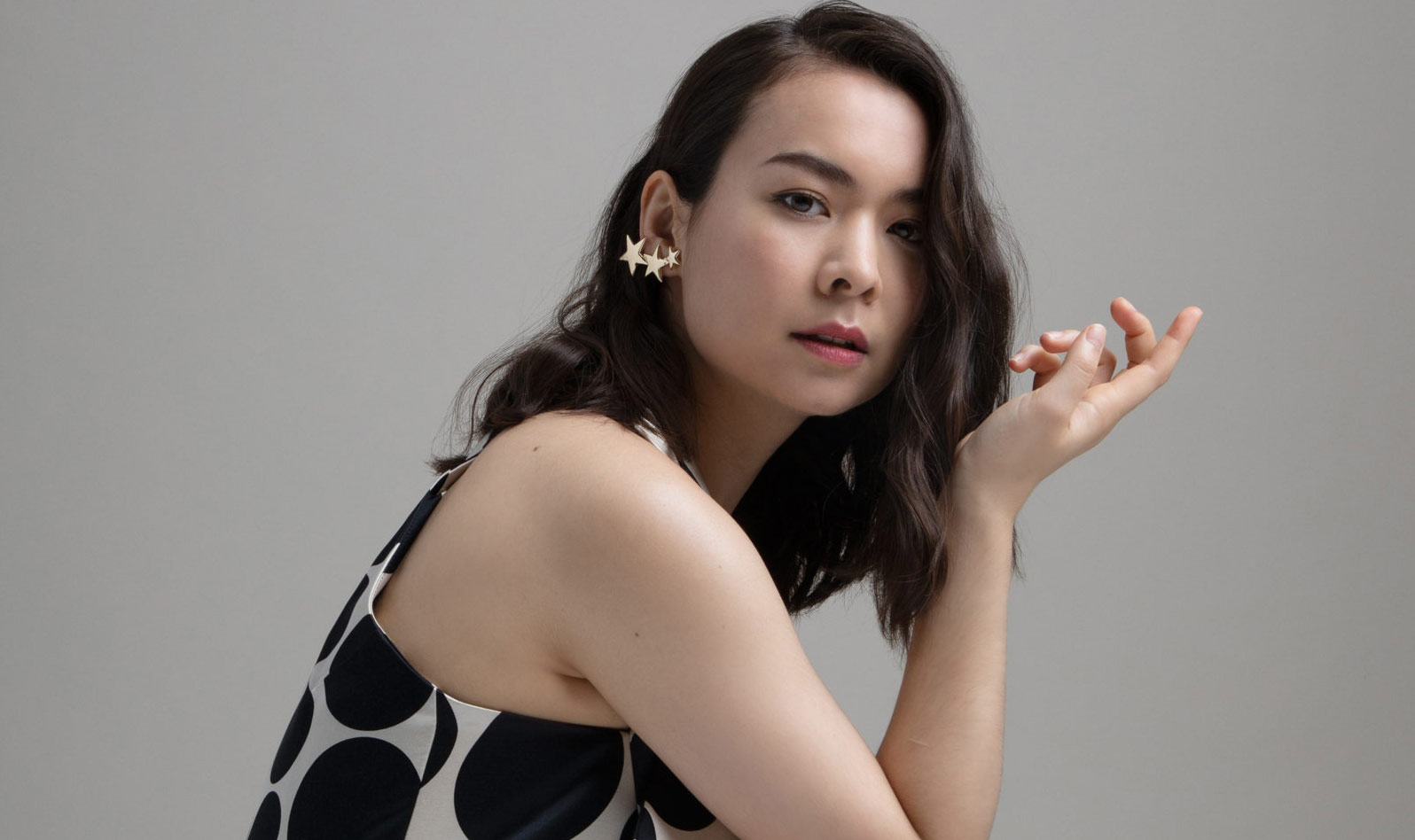 Mitski releases another track from her much anticipated forthcoming album Laurel Hell which lands on February 4th via Dead Oceans. “Love Me More” certainly has propulsive uplifting 80’s pop undertones but it was a song that went through various iterations.  Mitski explains “It’s been too fast, too slow, and at some point, it was even an old-style country song. Finally, I think because we had watched The Exorcist, we thought of Mike Oldfield’s ‘Tubular Bells’ and experimented with floating an ostinato over the chorus. As we steadily evolved the ostinato to fit over the chord progressions, we began to hear how the track was meant to sound.”

The “Love Me More” video sees Mitski collaborating once again with Christopher Good, who directed the video for Mitski’s “Nobody.” It was shot in Kansas City in December 2021.

Mitski also features on our new weekly playlist. Every week we highlight our favourite music using actual ears rather than a dead-eyed algorithmic formula. It’s updated every Friday with all tracks being replaced by a new selection.  Have a listen, like and follow.