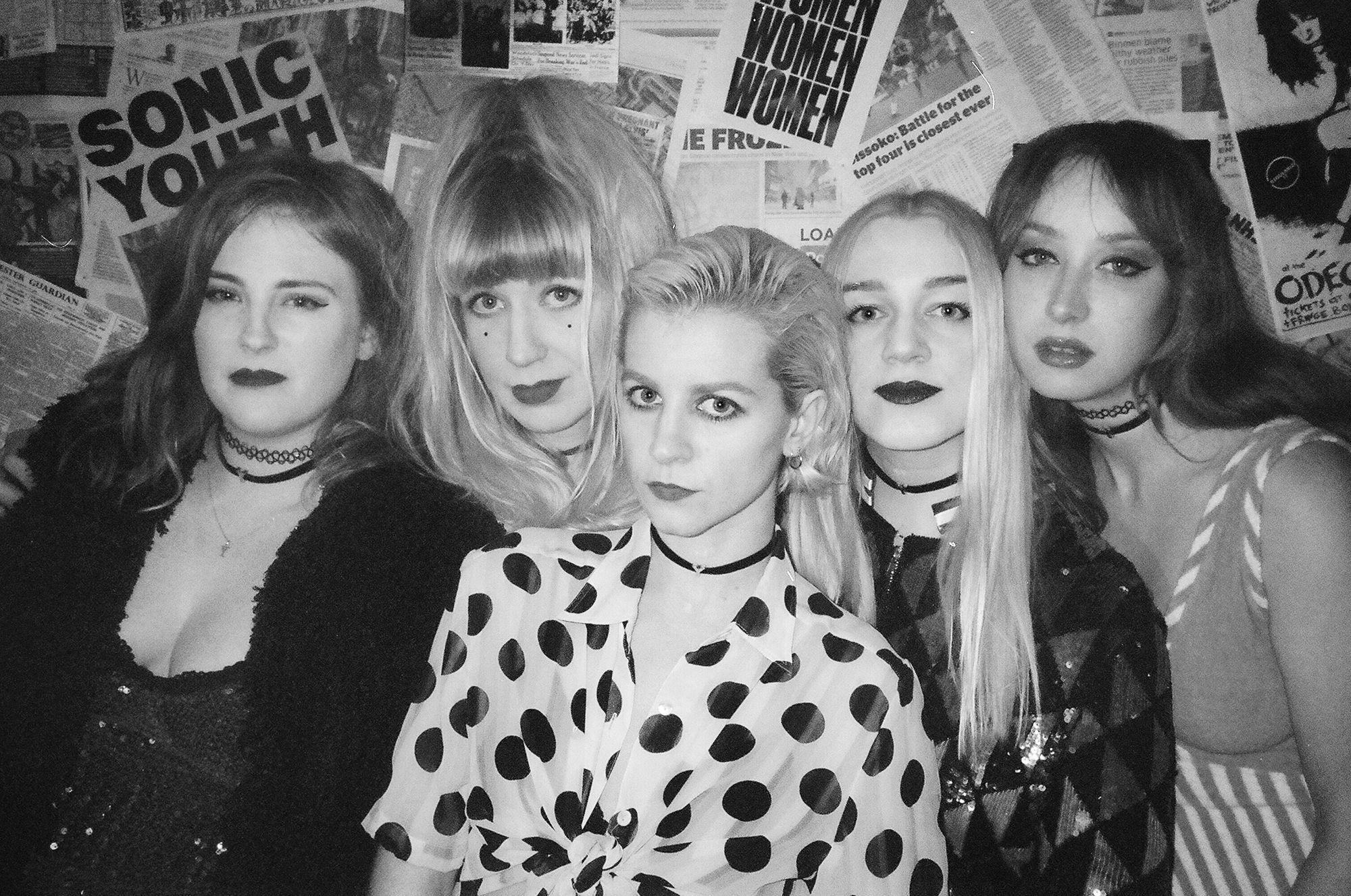 Yassassin have just unleashed a rather brilliant if not slightly nightmarish DIY video for ‘Mermaidistic Personality Disorder’ from their superb debut EP ‘Vitamin Y.’

Co-directed by lead singer Anna, a person who clearly doesn’t seem keen on sharing her popcorn, it comes across as a Pan’s Labyrinth meets Tales Of The Unexpected by way of Videodrome. It manages to amuse and disturb in equal as Anna, whilst wearing a ‘Free Your Mind’ T-shirt becomes increasingly agitated and developing an unhealthy infatuation with a fantastical character on the TV screen, so much so that obsession impacts on reality…with a twist! But what does it all mean, well aside from Yassassin’s continued brilliance the band told Dork – “The video plays with the idea of merging different realities together and blurring the lines between what is real and not – the idea of becoming totally lovesick by someone. For the video, we enlisted the help of Electra Fantasy, who performed at our EP release show with us and has become part of the song itself.”