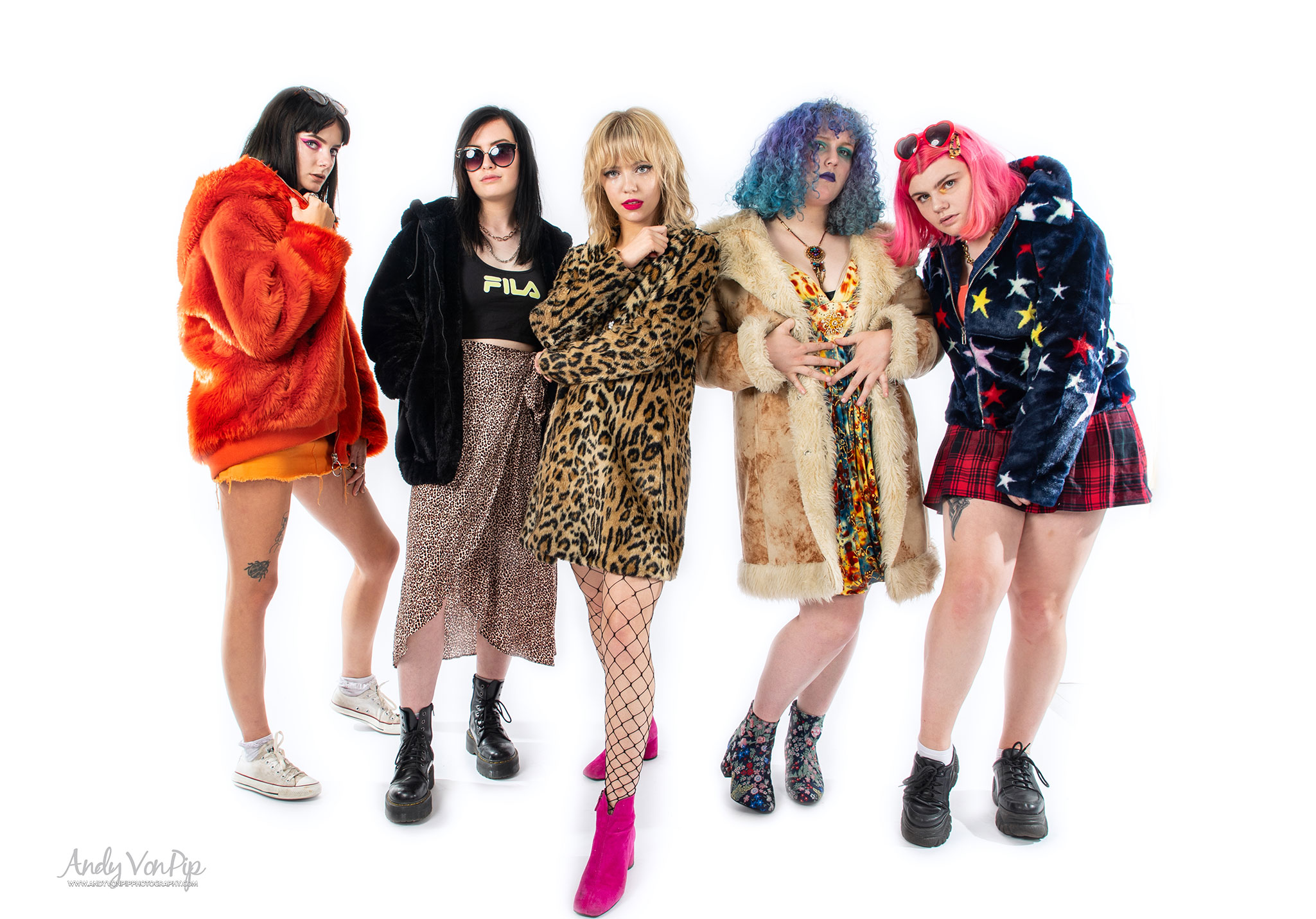 Hopefully, we captured some of that vibe in the video. It was shot in Liverpool, with the Seamonsters travelling down from Sheffield despite the band having car trouble. I’m sure that episode will feature in one of their behind the scenes videos at a later date :) 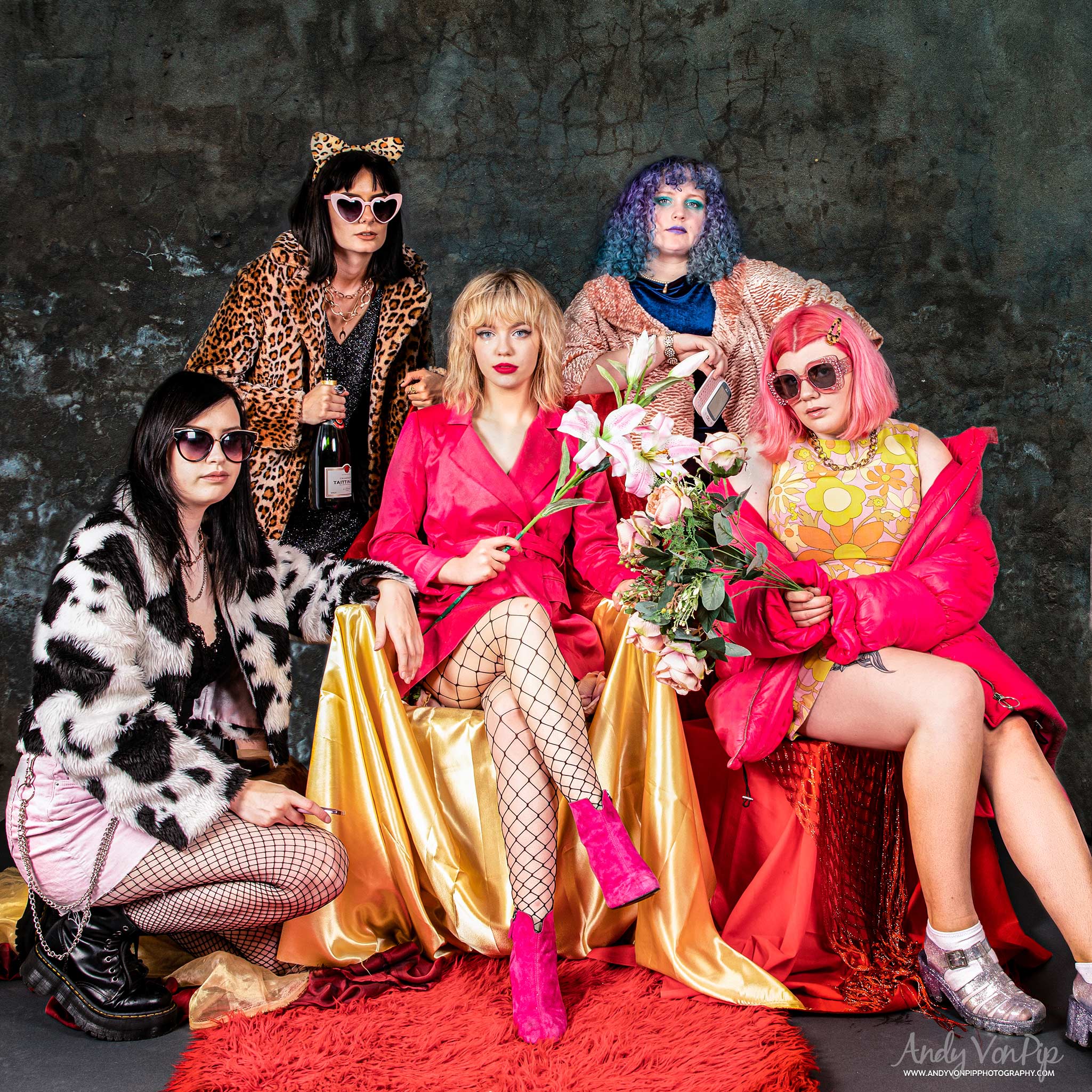