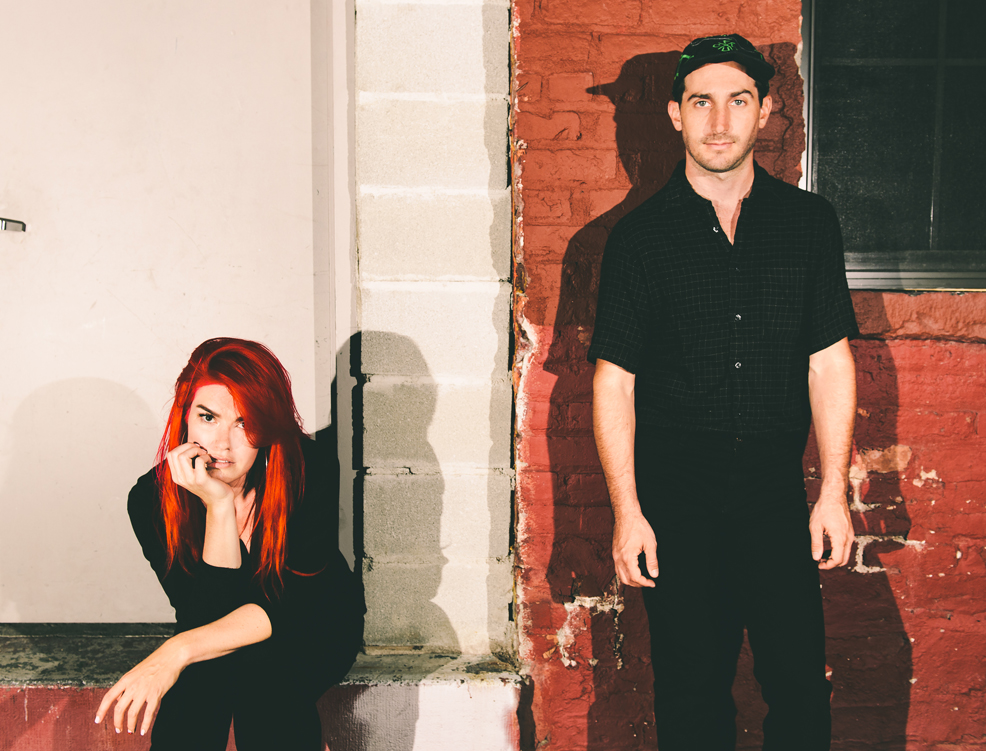 Brooklyn duo, Drew Citron – [vocals/guitar] and Scott Rosenthal – [bass/guitar]  aka Beverly have released an eerie cinematic  video for their majestic album track ‘South Collins.’ It’s  one of a myriad of outstanding tunes from their  hugely impressive second album ‘The Blue Swell’

The accompanying video conjures up visions of Angel Heart, The Overlook Hotel and the twisted world of ‘Twin Peaks’ plays like a lucid dream and perfectly encapsulates the spectral beauty of the song, which is quite possibly the band’s best offering to date.  There’s the captivating languid, dreamy vocal, propulsive chiming guitars and an intangible, slightly warped aura of menace which fuse to create a sinister but sumptuously seductive musical cocktail.

Drew describes the inspiration behind the song and video – “I originally wrote the song like a noir film script, the music and lyrics describe a murder at an art deco hotel.

The idea behind the video is that I walk into a hotel, and the sight of me triggers the bartender’s flashbacks to a nightclub singer he met decades before at the same hotel. A wild and progressively sinister party ensues. Years later he is still haunted by it – what happened that night? “

In any other era ‘South Collins’ would be one of those underground classics that somehow managed to sneak onto shows like ‘Top Of the Pops’ and those ephemeral moments always felt like a f**king triumph as the outsiders briefly infiltrated the staid bloated mainstream.  Alas given the lack of music shows on TV and the overall ‘closed shop’ radio plugger endorsed playlist approach of many radio stations Beverly will just have to be content with the fact that we love them and they have released one of the best songs of 2016 thus far.

You can pre-order ‘The Blue Swell’ via Kanine Records website 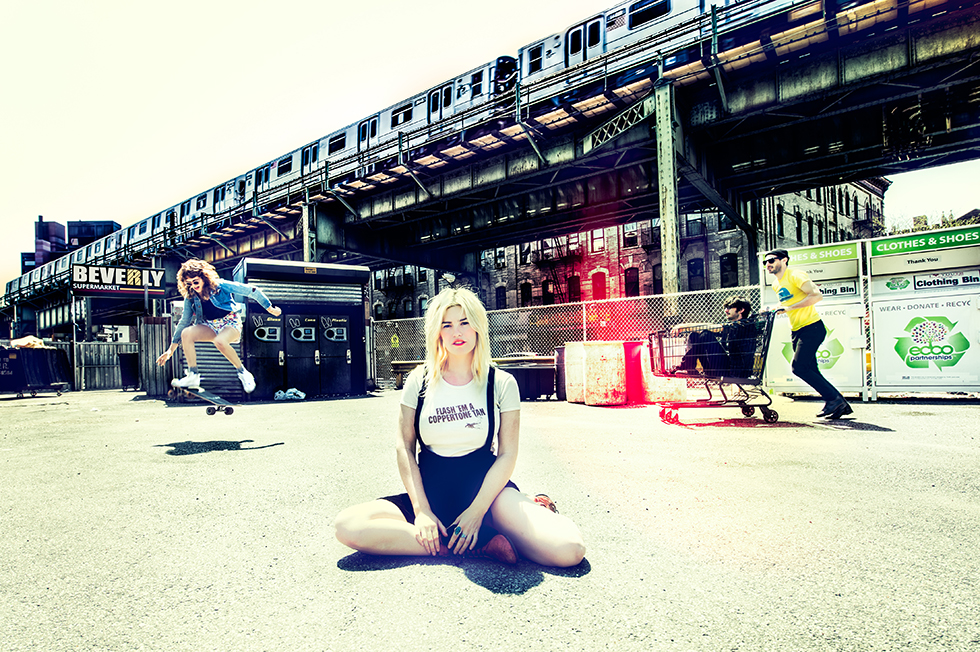 May 17 – The Louisiana, Bristol

May 20 – The Winchester, Bournemouth