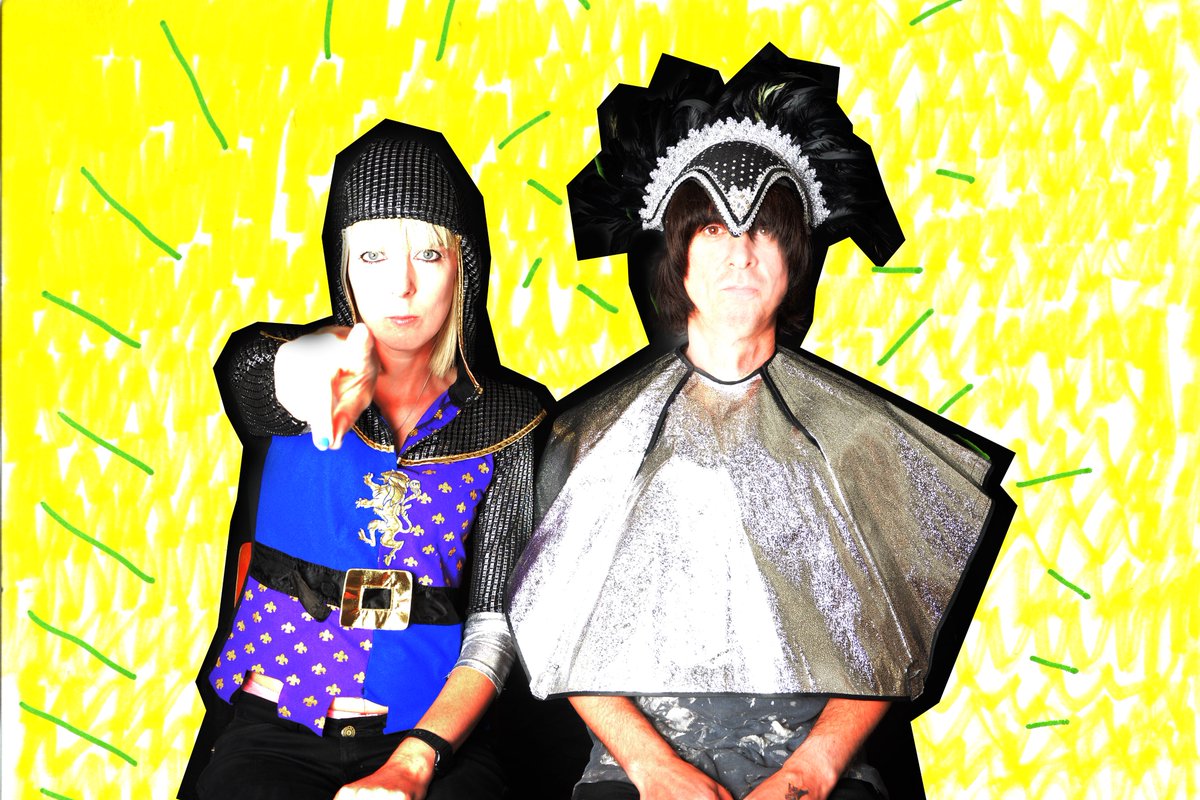 Lancastrian duo The Lovely Eggs have just released a video for the joyous ‘Wiggy Giggy’, one of the standout tracks from their outstanding album ‘This Is Eggland.’  The track will be available on 7″ on Friday 16 February, with the album dropping on 23rd February via their own Egg Records label.

The video itself looks like what might transpire should you surreptitiously slip an LSD tab into Nick Parks tea, but was actually conceived and directed by the band itself as  guitarist/vocalist Holly Ross explains: “It is inspired by a book we used to read to our son, about a spaceman who went off exploring other planets but every planet he went to, there was something inhospitable or wrong with it and when he landed back on planet Earth he realised that after all his cosmic travels that earth was the best place for him to live. It was pretty deep and we really identified with it. We feel the same about Lancaster where we live. It might be a shithole, but it’s OUR shithole and we love it. Not much goes on up here and there’s not much to do so it’s kind of like living in space. But we like being cosmonauts!”

It’s certainly an uplifting slice of kitchen sink indie pop thrash and has more hooks than New Order’s former bassist lost in a hall of mirrors whilst attending a coathanger convention.