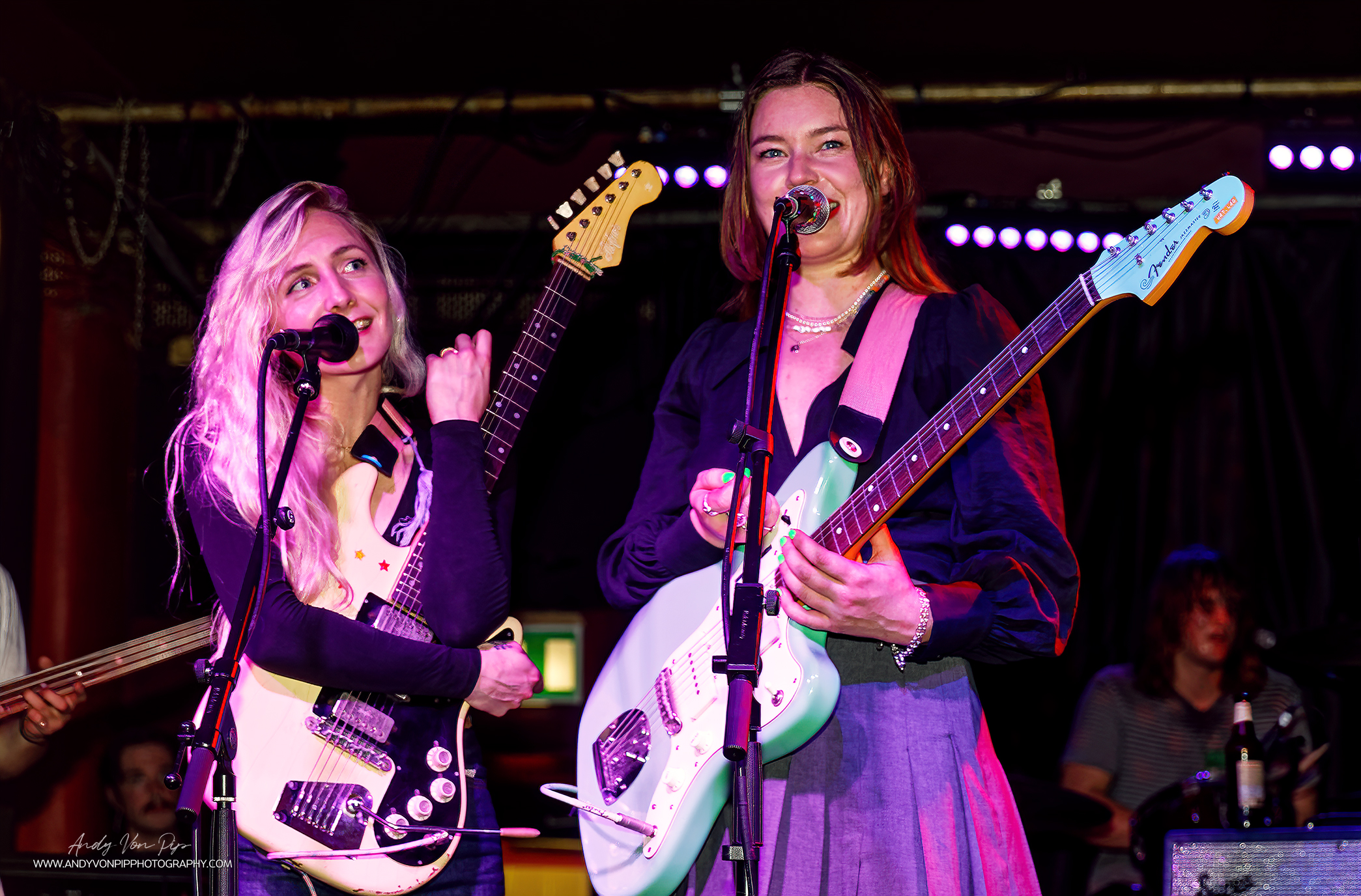 Ahead of their debut album, Wet Leg drop one last irresistibly catchy track in the form of the “UR Mum.” It contains Wet Leg’s love of the absurd, combined with their knack for banging out jaunty melodic earworms that are a hell of a lot of fun.

Personally pretentious fuckwits will not sully my enjoyment of the band with their reductive artless carping about the band’s “authenticity “and incongruous “indie credentials”. They obviously didn’t get the “nobody’s fucking arsed memo.” Wet Leg are superb live, tighter than a Sunak’s wallet and their debut album will deservedly get rave reviews.

Wet Leg said they had but one mission and it certainly wasn’t to be the “saviours of indie rock” it was simply to have fun. So it’s a case of “haters gonna hate, but Wet Leg will remain great” and they will continue to produce unpretentious music that’s witty, melodic, relatable, daft and connects with people. And for a while it makes you forget the binfire we are currently living through.  And sometimes that’s exactly what you need in your life.

Rhian Teasdale of the band says of the song: “I was pretty angry at way things had gone in this particular dynamic. It’s just a diss song I wrote to make myself feel better. It worked.“

The video directed by Lava La Rue who says: “The Ur Mum video was all about bringing the viewer into the Wet Leg world – sprinkling details throughout the visual that not only reference at least 4 songs off the album but also plenty of inside jokes within the band too. Artistically it shows where the aesthetic of American indie films like Napoleon Dynamite fit perfectly in the scape of rural British settings – this concept first came to me when the band took me to IOW for the first time – I saw the connection and it all clicked into place.”

The band have just completed an extensive round of touring in North America including roadblock SXSW showcases, an Academy Awards pre party for YSL, performing on The Tonight Show Starring Jimmy Fallon and The Late Late Show with James Corden.

They’ve also confirmed their UK touring plans for November including 2 dates at London’s O2 Forum which are already sold out. Fresh from their appearance at BBC 6 Music Festival on the weekend, they’ve been announced for Radio 1’s Big Weekender in May and also as the only addition to Radio 1’s Brit List.

Wet Leg have partnered with PLUS1 on their November UK tour so that £1 from every ticket goes to War Child to protect, educate and stand up for the rights of children caught up in war. www.warchild.org.uk