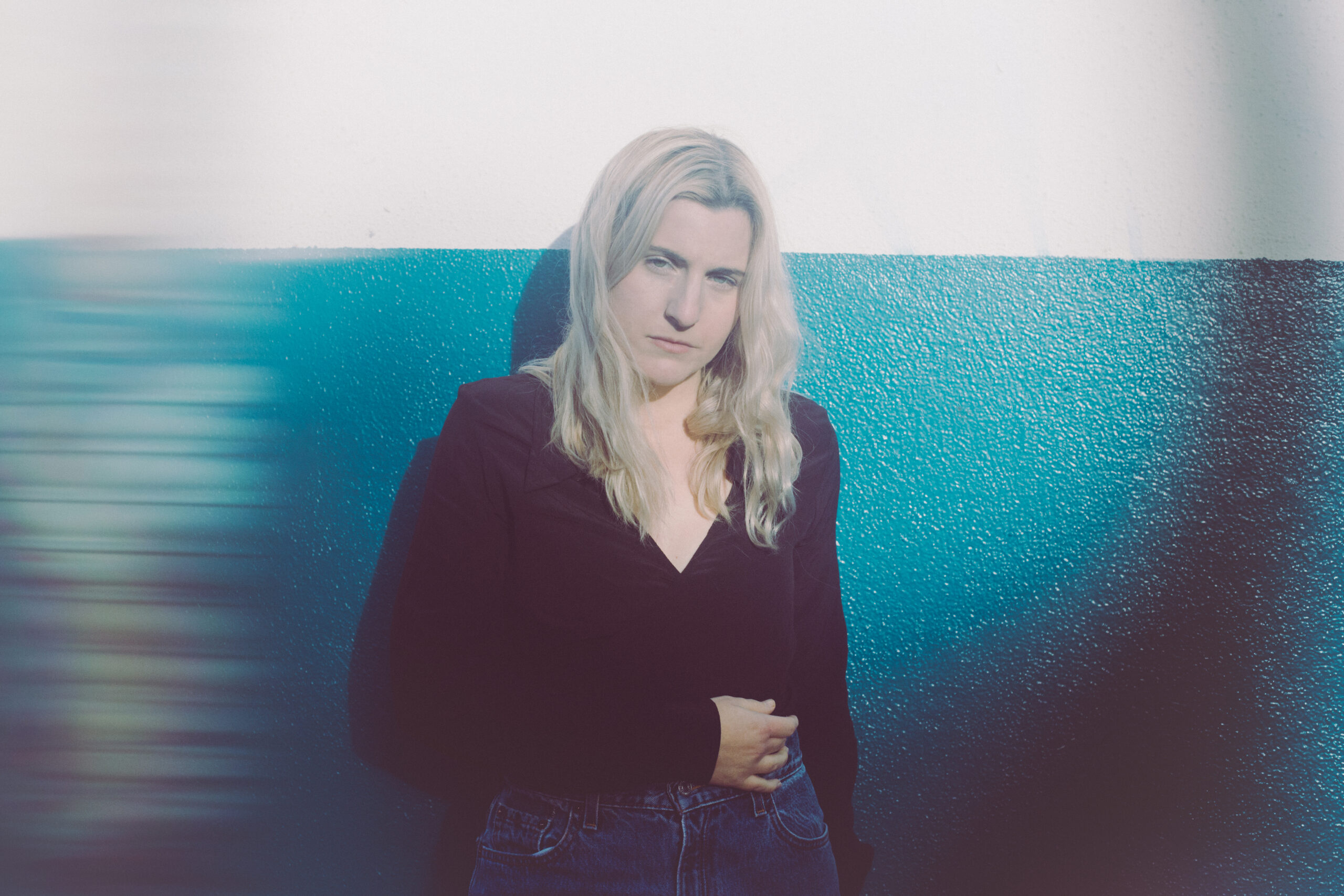 Wyldest releases the third track from her forthcoming album Feed The Flowers Nightmares in the shape of ‘Tin Foil Girl’ via Hand In Hive (TV Priest, Divorce, Blackaby). Thankfully ‘Tin Foil Girl’ has nowt to do with the favoured millinery choice of conspiracy loons the (flat) world over, but rather embodies the optimistic outlook of her upcoming album.

“Tin Foil Girl” certainly captures a sense of freedom with a propulsive guitar and celebratory lyrics as Wyldest aka Zoë Mead explains “Having dealt with more anxiety than ever in the past few years, I’ve really had to battle this temptation for ‘quick fix’ happiness, as it doesn’t last and it can sometimes lead to worsened problems. I’m not particularly good at skateboarding, but it is therapy for me. I use it as a way of getting out of dark places and it works because I have no ego attached to it. “Have a party with your body, make shapes and have a wonderful time doing it.”