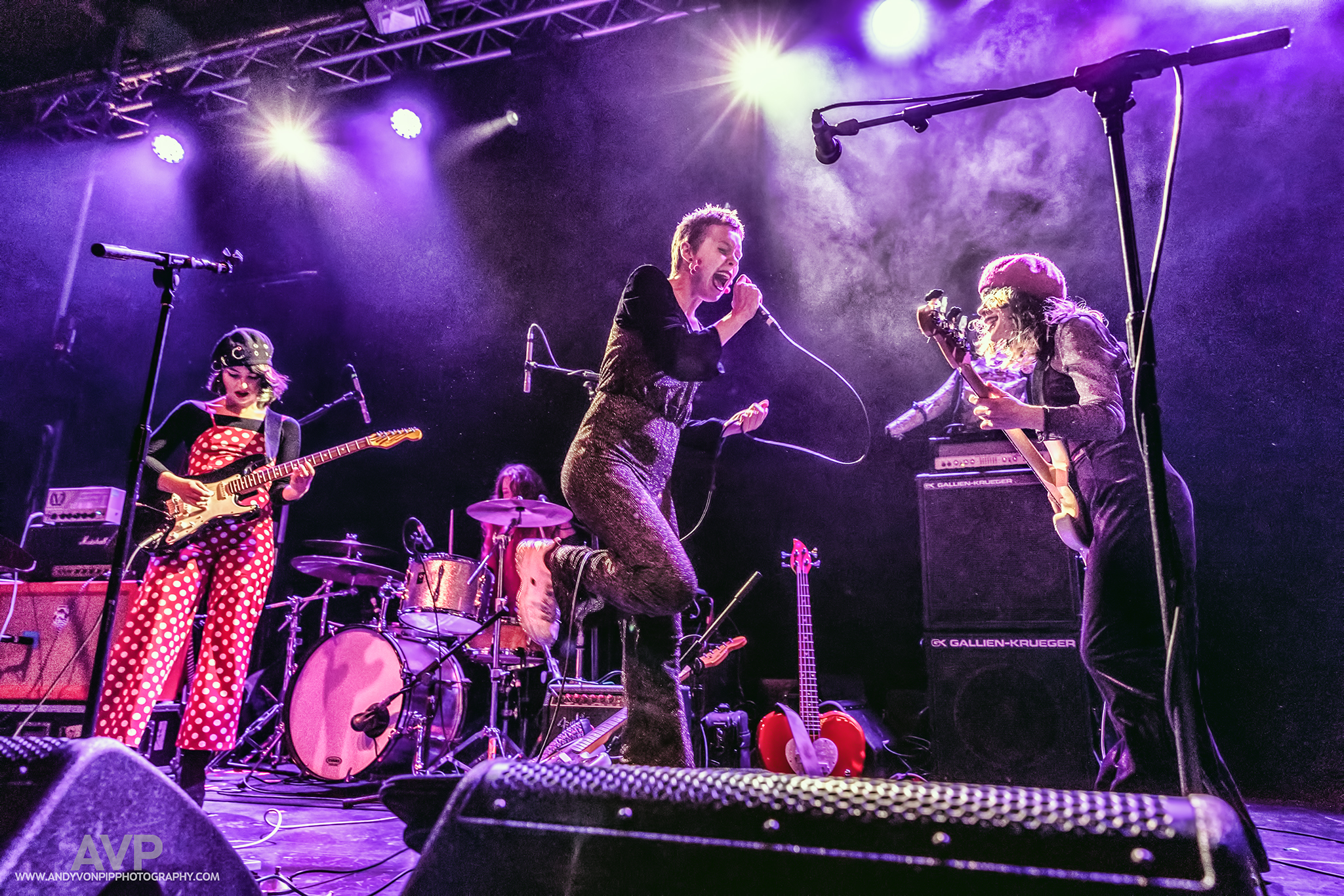 Track Of The Day You By Pink Kink

Now then, this could be a first for the blog as today’s track of the day hasn’t even been released officially as far as we know. Regular visitors to the site will know how highly we rate art pop punks Pink Kink, who have been one of the most thrilling and unique bands to emerge from these here parts in recent years. The band may be based in Liverpool but their members hail from Germany (Nina – bass, vocals), America (Bridget – lead vocals, guitar), Basque Country, northern Spain (Inés – guitar, keyboard, vocals) and Norway (Amanda – Drums, vocals)

This video is part of series filmed to celebrate the 25th anniversary of Liverpool’s legendary Parr Street studio and features Pink Kink performing a stunning version of ‘You’. It’s also the song we always hoped Pink Kink would unleash first. Not only is it fucking incredible, dark and beautiful (and a tad unhinged.) We also feel it’s far more representative of the band’s overall oeuvre and ethos than their previous two singles. It’s the song that first really drew us into their disorientating and compelling musical world. Whilst we loved ‘Bubblebutt’ and ‘Munchie Magic’ as part of the bands incredible live set we’ve always felt ‘You’ gave You (yes that’s right, YOU!)  the bigger picture relating to all things Pink Kink, the widescreen version encompassing the light, the shade, the hypnotic sway, the dizzying change of pace, the ability to dazzle and bewitch, the drama, the rising crescendo, the dying fall . It’s certainly always been the centrepiece of the bands live set and when played alongside the likes of the aforementioned singles and incredible tracks such as ‘Pattern People’ and ‘666’ it demonstrates the bands ability to pull the rug from under the audience and mess with YOUR HEAD :) It also provides ample evidence that Pink Kink are more than capable of weaving subtle, complex patterns with their music as well as smashing out manic celebratory speedball pop punk. They really can do it all.

‘You’ is apparently the second song Pink Kink ever wrote together as a band & this is the first live session they have ever done ..and so the campaign to get ‘You’ released as a single starts today ;) Make it so. :) 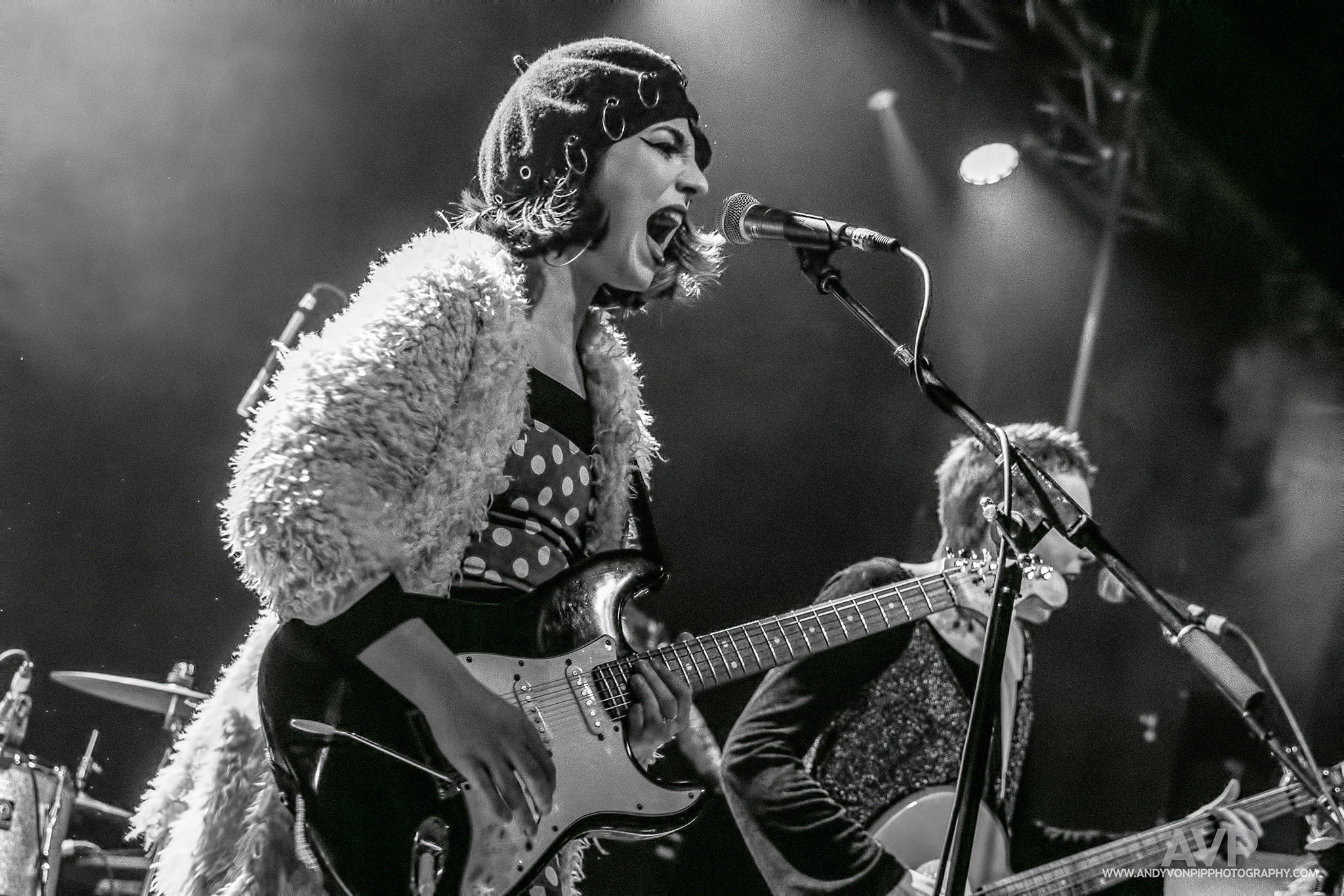