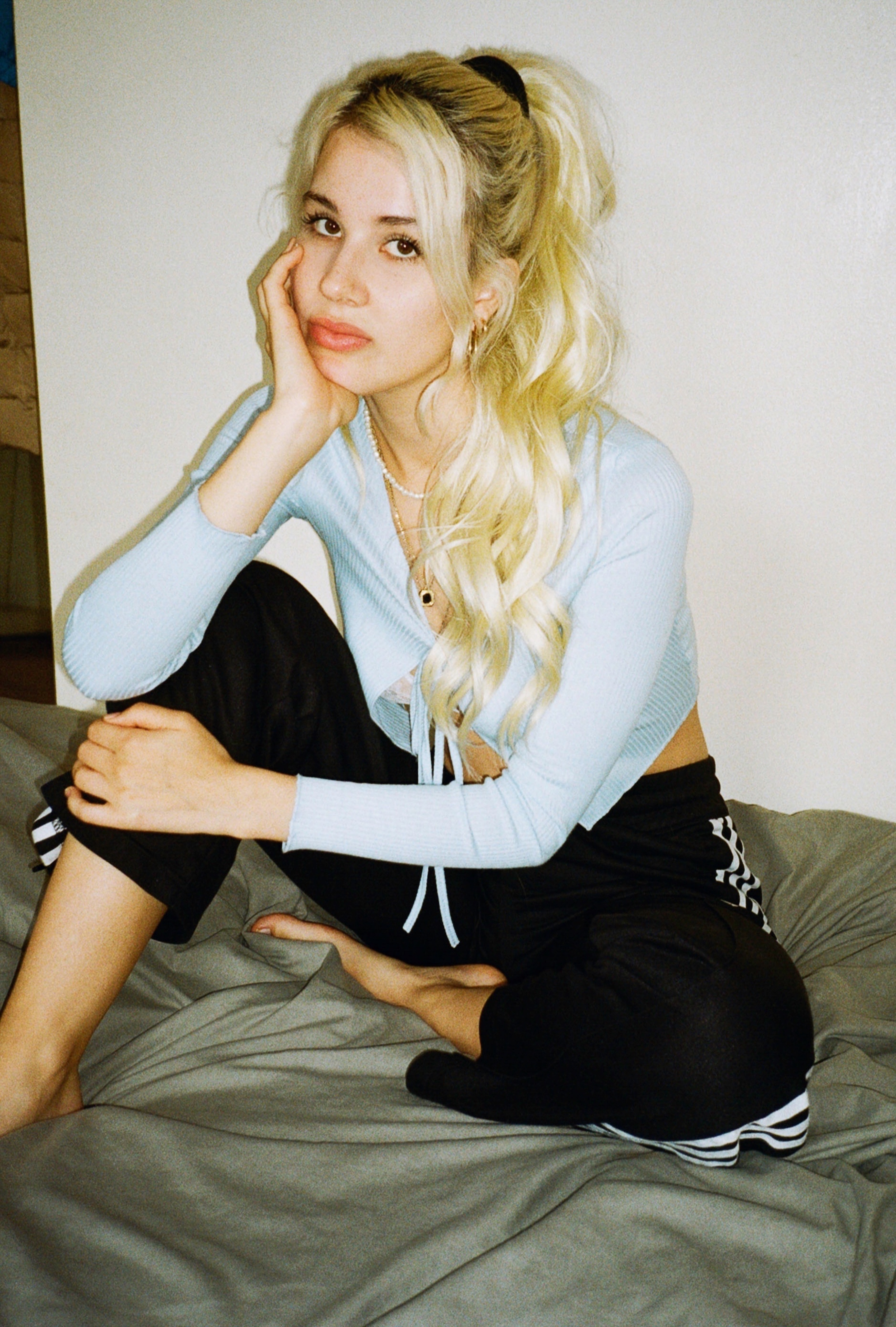 19- year old newcomer Zoey Lily’s official debut track ‘Edges’ is one of those evocative slow burners that reveals it’s hidden depths and becomes bigger and bolder with each listen. It’s really rather beautiful – a deceptive and subtle tune wherein the emotion conveyed is given centre stage and room to breathe due to the seemingly minimal arrangements. It’s textured atmospheric three-dimensional pop, a kind of beautiful windswept paean to the lovelorn and crestfallen. And then there’s the authenticity of  Zoey’s mature, emotionally charged heartfelt delivery which marks her out as someone we’ll be keeping a keen ear out for in the coming months -unless she starts releasing cover versions of The Wurzels. One never can tell!

So, what is ‘Edges’ actually all about? Well despite thumbscrews Zoey wasn’t telling,” I’d rather leave it open to the listener to form their own interpretations. I think everyone’s understanding of music should be a personal experience.” To be fair as music fans we genuinely agree, as writers, well.. it means more work for us ;)

Zoey is apparently currently unsigned but if her debut EP – Reckless Minds which is due in autumn 2016 contains songs of this quality it perhaps won’t be long before the A’nR folk are beating a path to her front door. Our advice? Garlic, crucifixes and stay true to yourself ! ;)