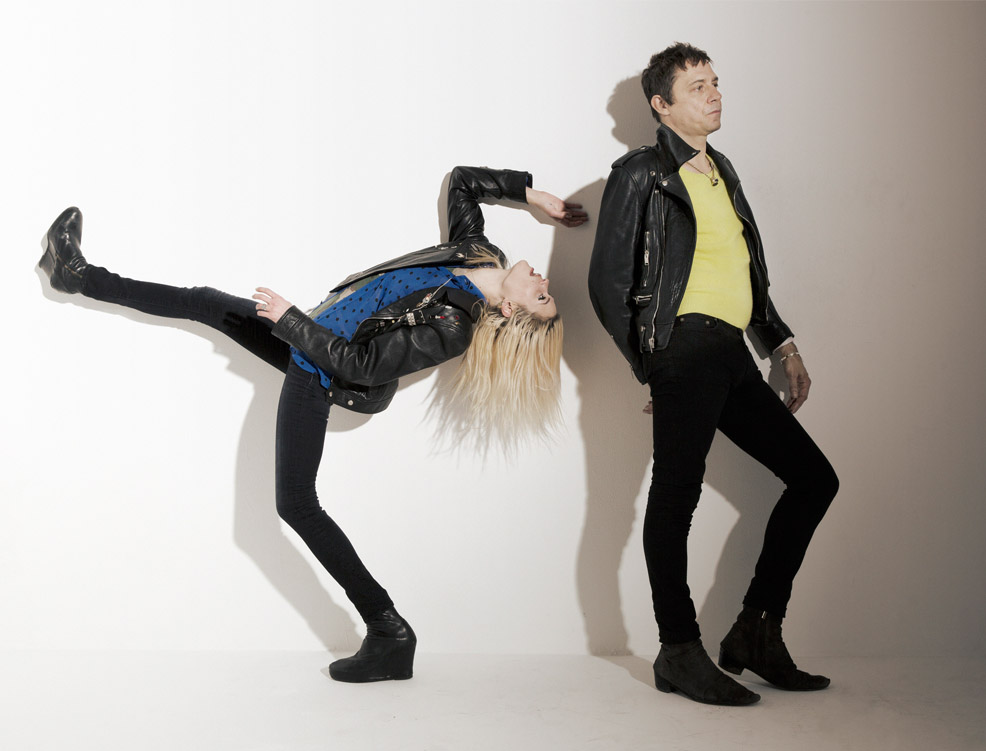 The Kills have taken the title of their track whirling eye quite literally and produced an immersive 360 degrees VR video that is exactly that. Shot with long time collaborator Sophie Muller at several locations in Los Angeles using the Omni, GoPro’s synchronized 6-camera array for VR, it’s also our standout track from last year’s excellent ‘Ash and Ice” album.  Classic Kills – dirty, swaggering grimy rock n roll from a band who this year celebrate the fifteenth anniversary of their first ever live show.. FIFTEEN years FFS! Jesus where did that go! …

You can take certain artists for granted, their music weaves in and out of your life, and when you reflect back you realise just how important that music has been, which is what we’ve been doing with The Kills of late … and what a fantastic back catalogue they have!  Not saying we agree with this article in this Daily Mash article recently HERE  but it does touch a nerve!  :laugh:  :laugh:

The Kills will be playing at our local music festival in May as part of Liverpool Sound City and it promises to be quite a gig!

*For the full 360-degree experience watch in Google Chrome, via your smartphone device or on a mobile VR headset. Explore by using your mouse or the ASWD keys. 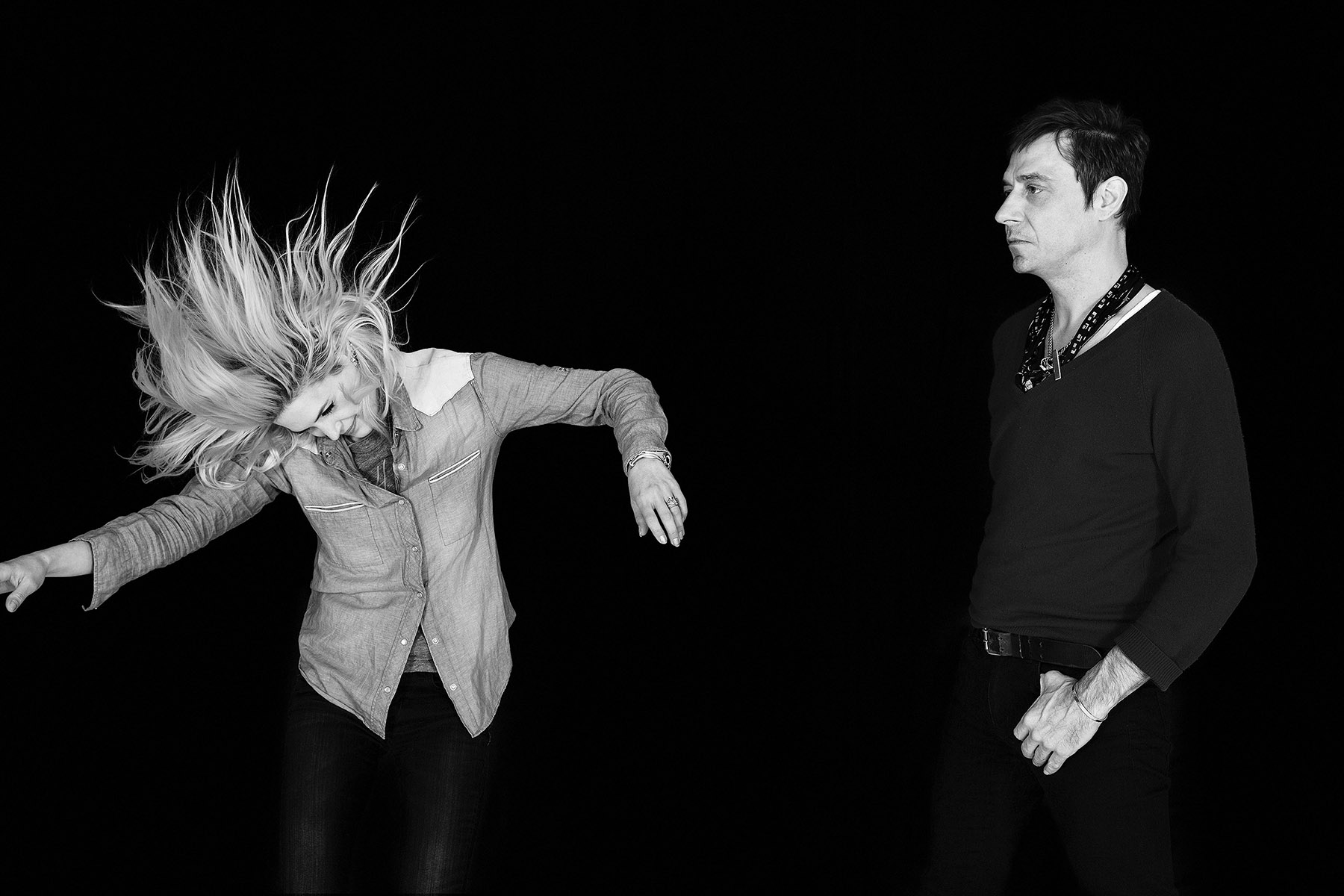