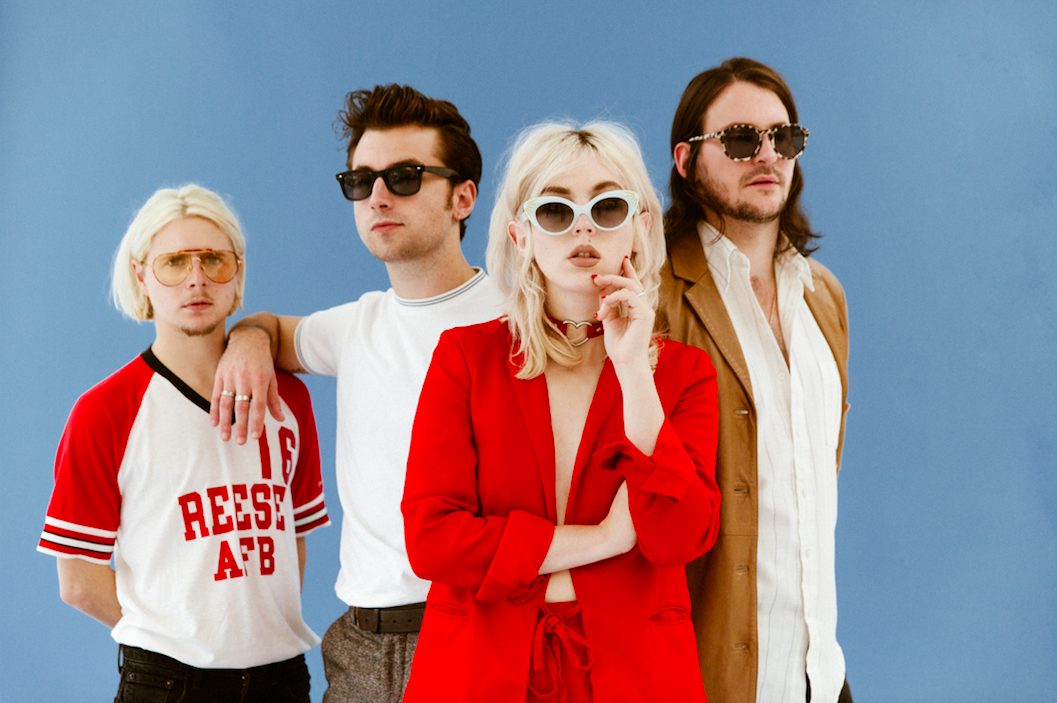 Another Black Honey release equals another classic slice of cinematic indie pop noir.  Once again the Brighton based quartet excel with the brooding ‘Dig.’ Rather than explode out of the tracks like their previous release ‘Somebody Better’ this one takes its time and builds slowly as Izzy B’s seductive vocals meld with Chris Ostler’s soaring coruscating guitar work. It’s another classic from a band who just keep on doing the business and who are now beginning to get the attention their hard work and obvious talent deserve. And then there’s video, which is something else again, riffing on Kill Bill meets Twin Peaks on the set of B Movie based on a pulp fiction novel type vibes with Izzy showing she could quite easily do a sideline in murderous Femme Fatales!

Check out our Black Honey playlist below and you’ll realise that for a band still to release their debut album they have already released when aggregated,  what sounds like a Greatest Hits album.