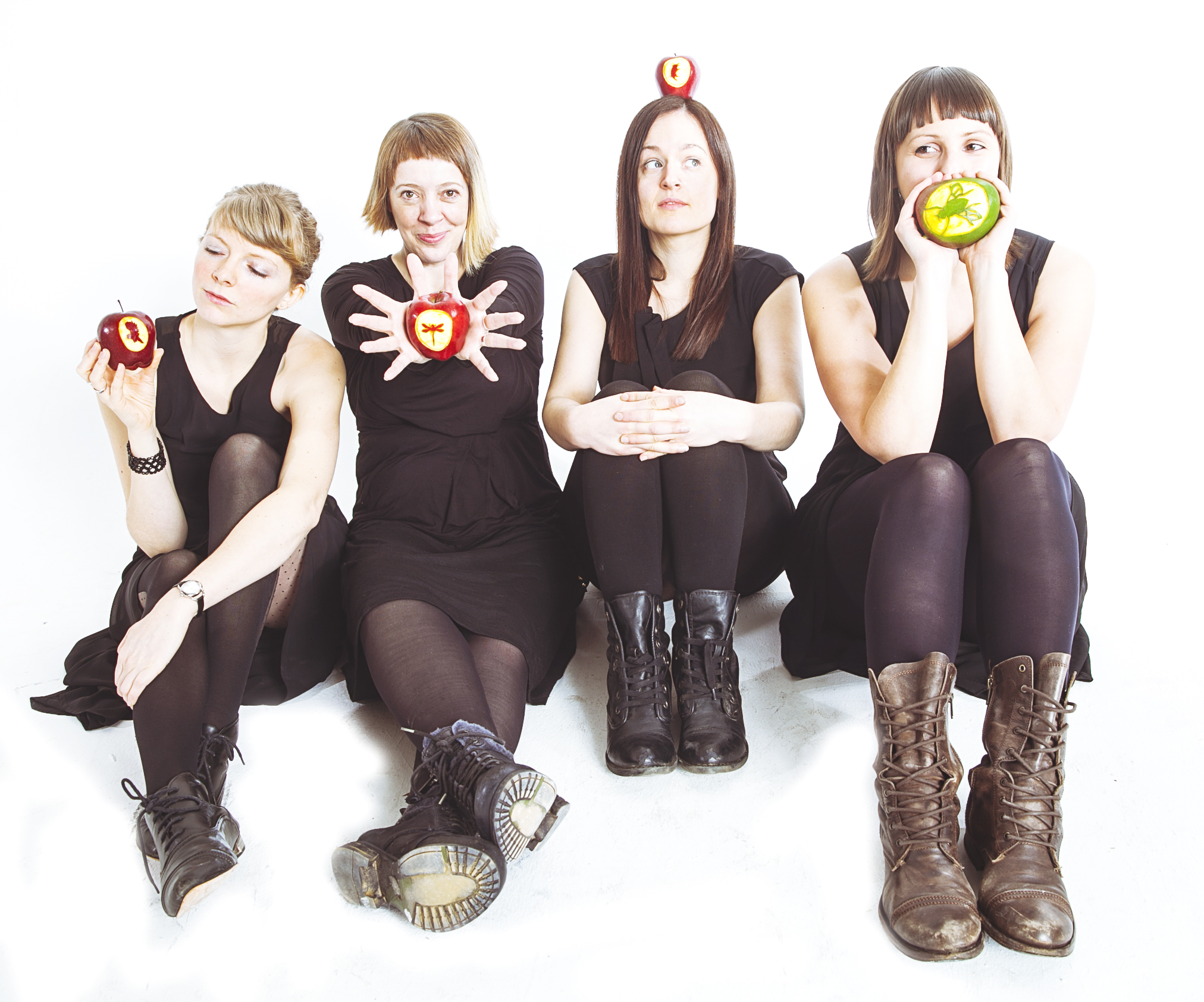 Our video of the week comes in the shape of  Bridie Jackson & The Arbour’s lead single, ‘We Talked Again’, from their debut album ‘New Skin’. Despite a reluctance to post music without some context and comment there’s little point us waffling on about the power of the video combined with the haunting nature of the song – on an emotional level it speaks for itself. The narrative however is open to interpretation, other than there’s been a major unseen tragedy and when the shit hits the fan people pull together. If it doesn’t move you in some way then your heart is a lump of stone.

Bridie Jackson & The Arbour were the winners of 2013’s Glastonbury Emerging Talent competition and are huge favourites of Tom Robinson’s Fresh On the Net team. In fact when we reviewed for  Fresh On The Net ‘We Talked Again’ we described it thus- “It demonstrates why this Newcastle based four-piece are way ahead of the field in the overcrowded ‘Folk marketplace.’ Lush instrumentation, intelligent poetic lyrics, and a haunting vocal that seems to have arrived via the Elizabeth Fraser school of celestial beauty prove Birdie Jackson and The Arbour are something rather special indeed. “