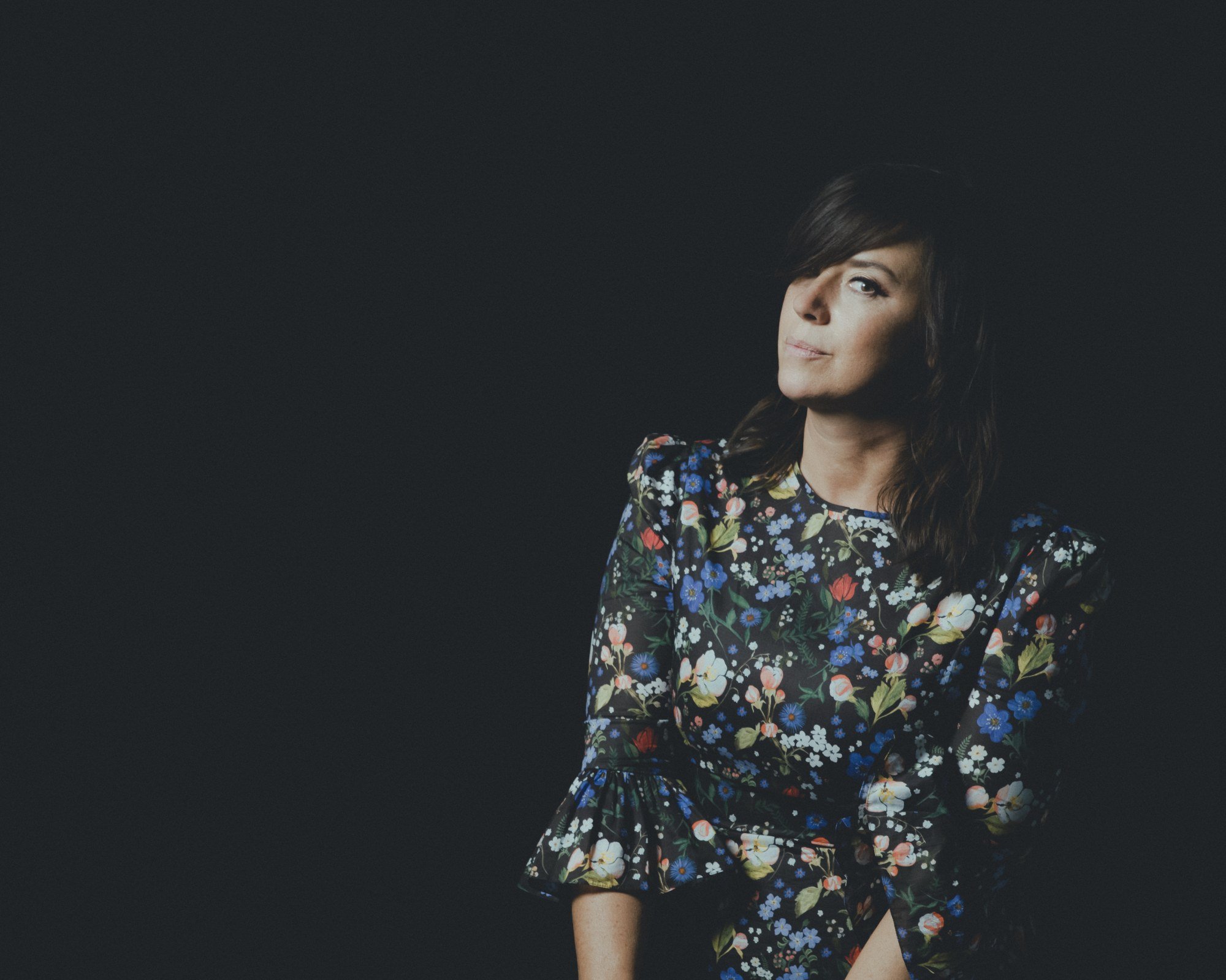 Artists you’ve always wanted to see live – part 104 – Cat Power.  As one of the most insightful, intelligent and timeless songwriters of her generation, I’ve always imagined  Cat Power live would be something of a religious experience.   And regrettably imagine is as far as its got as I’ve never managed to catch her live, and it looks like this trend is about to continue as her only upcoming UK show is in London.

The first single from Cat Power’s forthcoming album Wanderer arrives in the shape of ‘Woman’, which features an understated guest vocal performance by Lana Del Rey.  And yet again it’s a beautiful example of songwriting perfection, bewitching, intelligent timeless and timely. An artist who genuinely has walked,  and occasionally staggered through the storm and come out another side.

Her life has been touched by addiction, excess,  by highs and lows and there’s always been an air of doomed romanticism attached to her but the sheer heartfelt power of her music has always spoken to the soul.  It’s certainly not hyperbolic to now refer to Cat Power as ‘iconic’ as for well over 20 years her music has touched and spoken to people all over the world, and she’s always had an innate ability to make the deeply personal relatable, to find common threads of humanity, to move people and to reach out and to deeply connect with her audience .  “Genius” is a word so overused or misapplied it has stripped it of all meaning, but I’ll yield to nobody in my own view that Cat Power is, without doubt, more than touched by genius, blessed with the sort of talent that perhaps only is discovered once or twice in a generation.

Wanderer will be her first album in six years following on from 2012’s Sun.  She says the album reflects “the course my life has taken in this journey – going from town to town, with my guitar, telling my tale; with reverence to the people who did this generations before me.” She added, “Folk singers, blues singers, and everything in between – they were all wanderers, and I am lucky to be among them.”