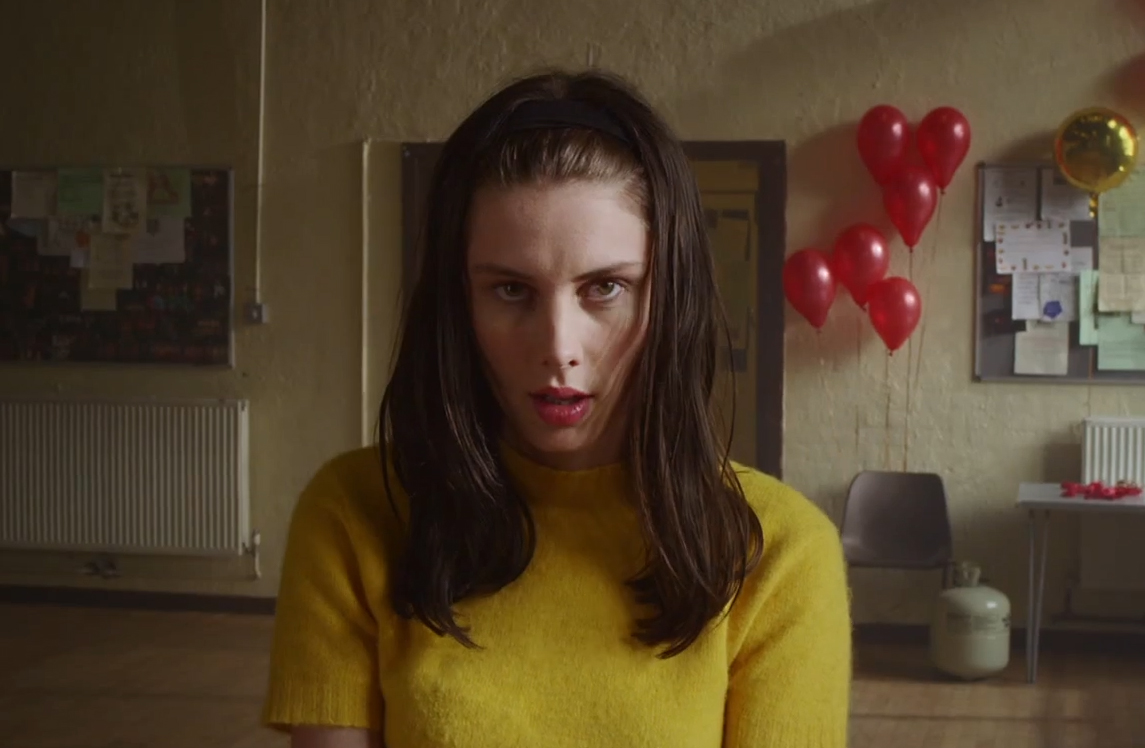 Band of the moment Wolf Alice reveal their new video for ‘Moaning Lisa Smile.’ The track, which is apparently a tribute to Lisa Simpson, is brought to life on a video which has echoes of ‘Napoleon Dynamite’ meets ‘Cinderella’ meets ‘The Adventures of Priscilla, Queen of the Desert.’

Singer Ellie Rowsell finds herself alone, derided mocked and rejected by what we can assume are the archetypical high school bitches as she attempts to join a dance competition. But fear not because “nobody leaves Ellie in the corner” and the rest of the band soon arrive to help her out! A spot of makeup, a couple of wigs and who’d notice that three out of four members of Wolf Alice are actually chaps and rather worryingly, bassist Theo Ellis looks disturbingly like Twisted Sister’s Dee Snider! This may well haunt our dreams but the video again proves that Wolf Alice are no ordinary band.

You can listen to the entire Ep below