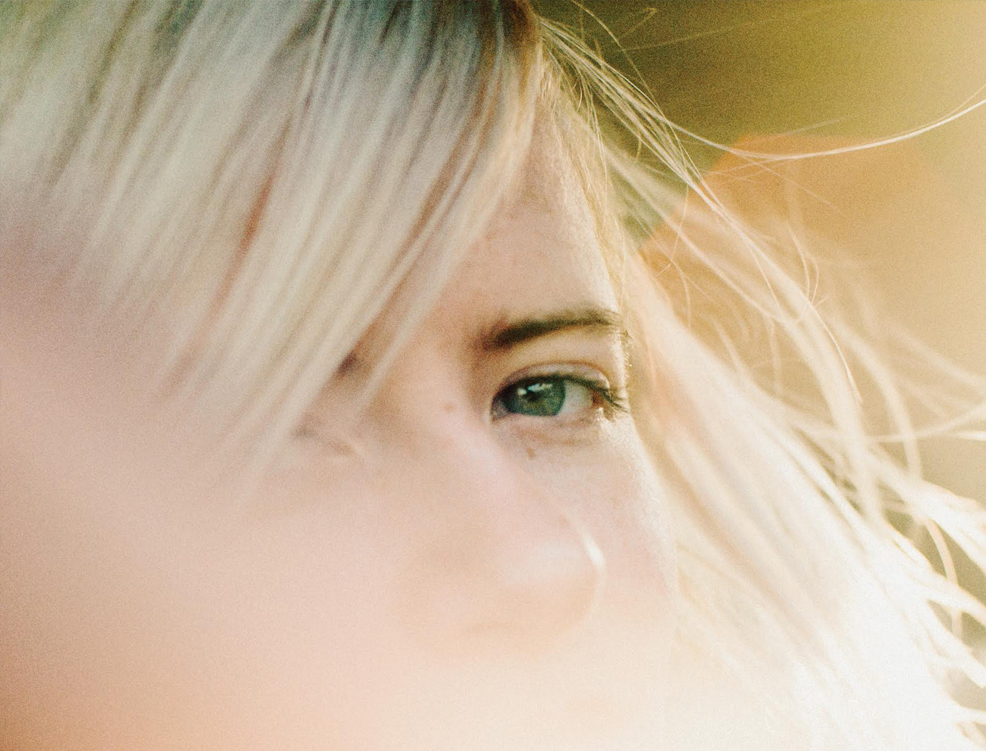 Amber Arcades is the stage name under which Dutch musician Annelotte de Graaf releases her subtly compelling music.  Her latest video directed by Gover Meit for her forthcoming single ‘Fading Lines’, and title track from her debut album is the perfect marriage of visuals and music. The graceful imagery of the lone parachutist is profoundly moving, as they spiral against the backdrop of the incomprehensible vastness of a beautiful blue sky, conjuring up feelings of how small and isolated we are in the face of infinity.

The descent is actually an ascent as it’s shot in reverse and as such could be viewed as somebody elegantly exiting the world after revelling in its beauty.  In fact, these feelings are reinforced when you learn  that Annelotte says that the song is ‘ loosely inspired by my grandfather’s death a while ago and the way he was able to accept everything his life had and hadn’t been. It’s about the feeling of being in an overwhelmed state, like you’ve been propelled free-fall into something you don’t understand, for the most part, lines between memories and moments fading until it all turns into a gloriously incandescent blur.’ 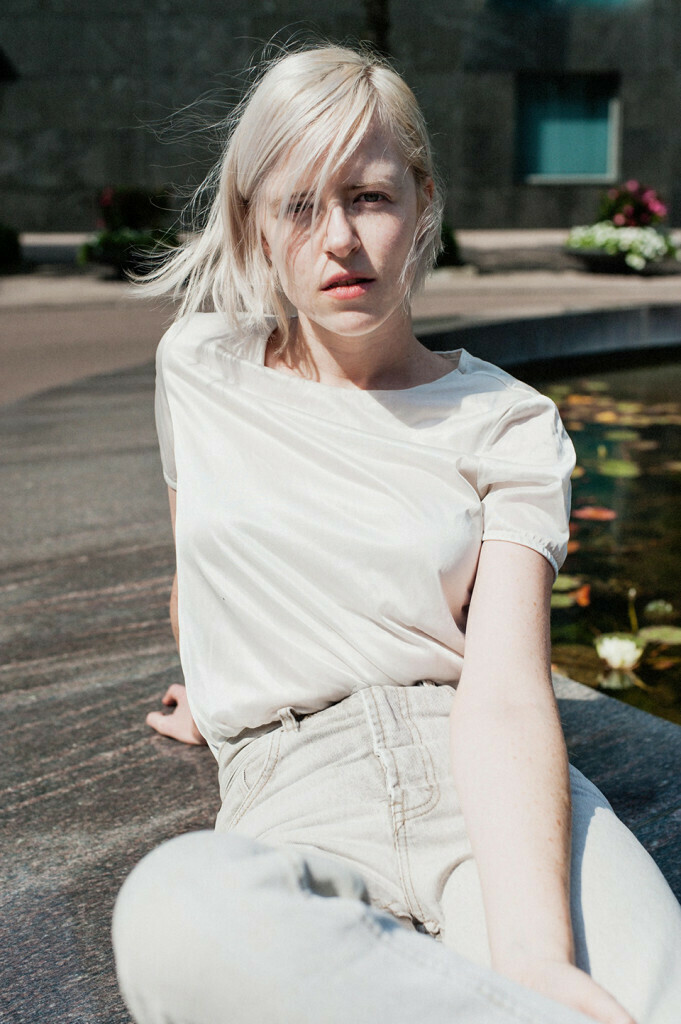