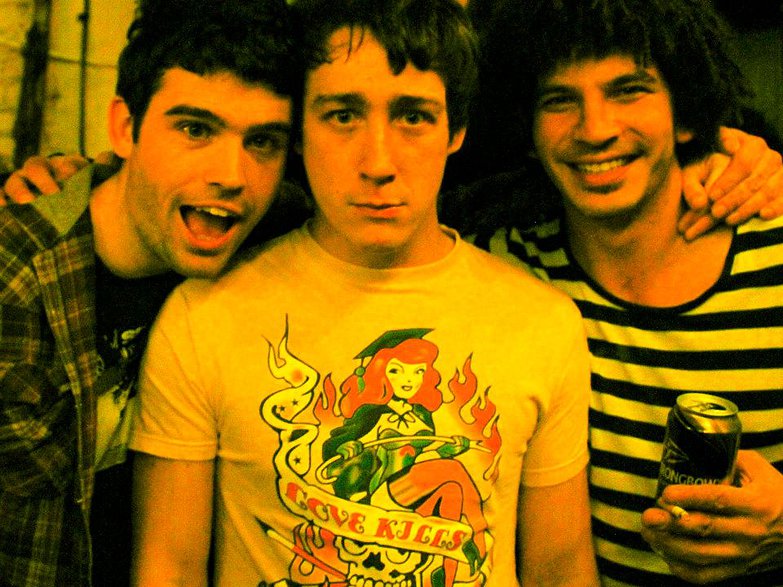 Here’s another darn fine tune from the chaps, we’ve all been there ;) 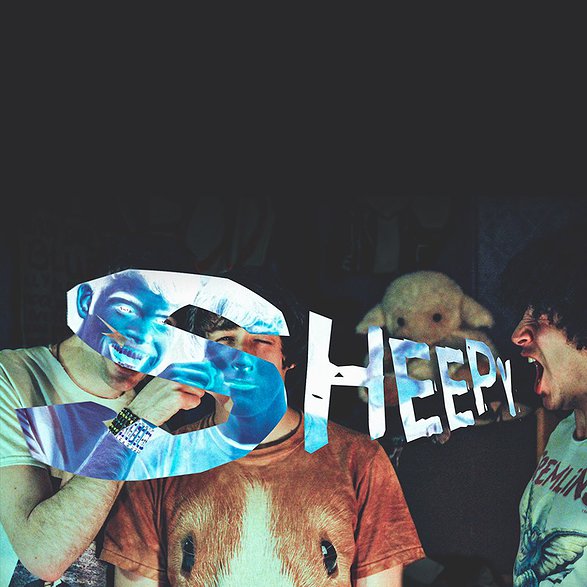